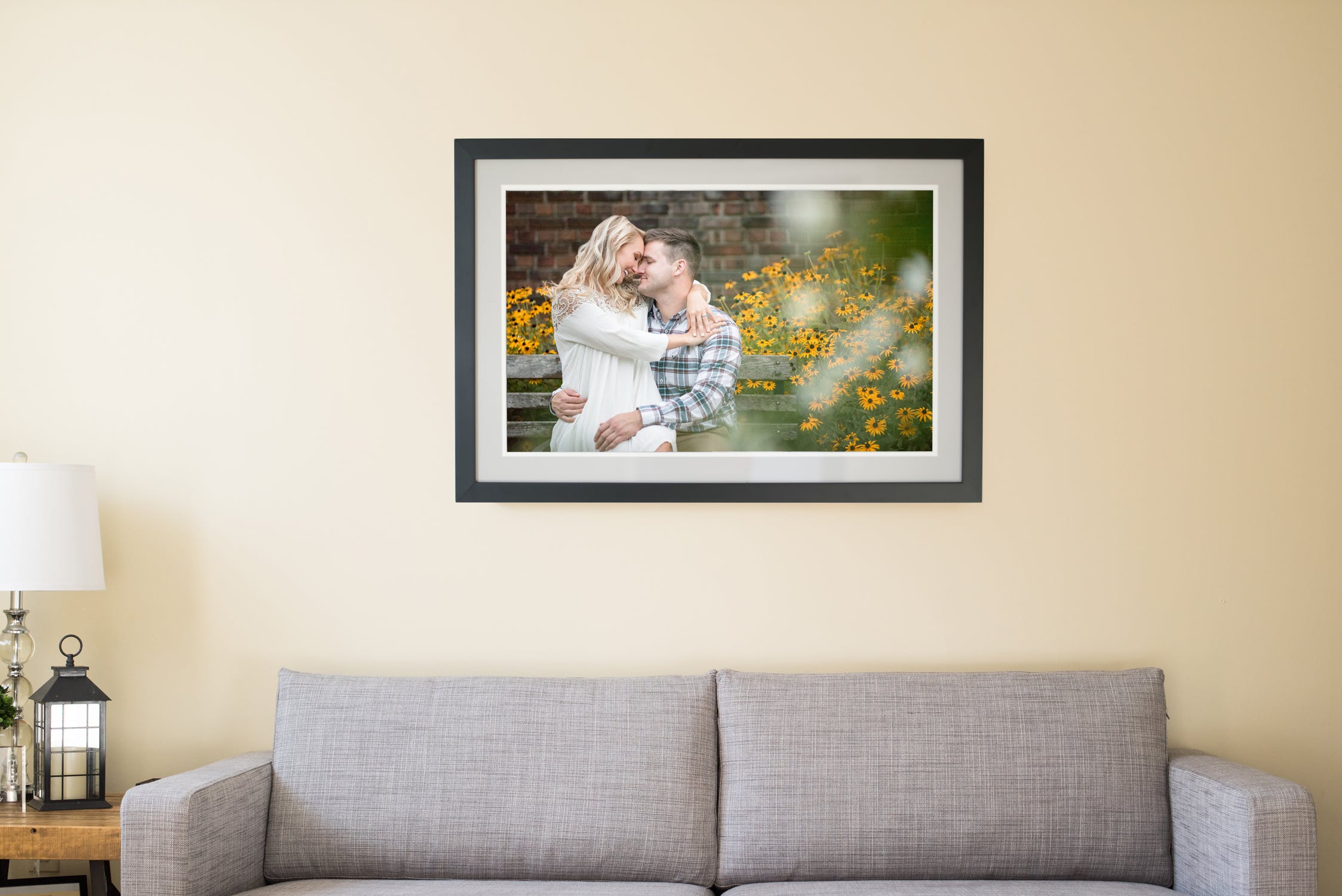 A nation of potatoes overran (well, shuffled, really) their couches today, and a serious shortage in couch space is feared. The movement- or rather, lack thereof- was characterized by a prevailing “knew it along” expression, and a fervent commitment to be the first to find the remote.

The crisis was precipitated when leading experts failed to agree on the “best” exercise. The impasse was reached at a modern breakfast buffet of champions, featuring toaster pastries, donuts, and the highly processed morsels of miscellaneous flesh from animals fed poorly, exercised never, crowded constantly, dosed with various drugs just in case, and then slaughtered with casual brutality.

In between mouthfuls, and expostulating donut/bacon detritus in mixed proportions (thankfully, no mothers were present) the experts called one another out for their misguided ineptitudes, putting the world of exercise in a tizzy, a lather, a froth, a fog, or at least, a shvitz.

She went on to correct herself, noting that knee-bending might actually qualify as exercise, constituting an unintended oxymoron. In a corrected version of her statement, she carefully substituted “tush” for the insensitive, errant, and politically incorrect reference to knees.

“I meant ‘tush.’ In any event, there is just one thing to do in response to the lamentable state of exercise epidemiology. We simply have to do all the same research over and over again for as many years as possible, treating each new study along the way as an epiphany and absolute truth until it is supplanted by a newer one, and in the meantime- we must discard everything we thought we knew about exercise until 5 minutes ago. Frequent books telling us all that one person’s theory is right and everyone else is a moron would also be an appropriate response; and certainly, it is almost a requirement that the morning shows tell us contradictory things about exercise daily or, at a minimum, weekly.”

She made her comments from deep in the plush cushions of a Bridgewater sofa in an upholstery of faded jacaranda (to die for!), waving a remote for emphasis.

News outlets around the world promptly confirmed the conundrum, by interviewing two actual experts who preferred different kinds of exercise in every case, and then settling the matter with commentary rooted in deep perspicacity from a non-exercising expert in expertise about other experts, who declared the situation utterly hopeless, with a carefully cultivated expression unique to such experts only, blending erudite disgust with extreme humility.

The good news is that hardly anyone in the modern parade of Potato Nations was doing much exercise in the first place, so there wasn’t much to renounce. Still, the announcement took a toll on bicycle pump and hiking boot stocks, while those invested in futons and Lazy-boys made a killing. “I’m spending mine on personally monogrammed insulin syringes,” said one beneficiary with T2DM of the surge in couch commodity pricing, relishing the windfall and contemplating more luxurious ways of managing her A1c.

“We told you so,” said a spokesperson for the National Trade Organization of Plush Furniture Perfect for Plotzing, or, as it is known, NTOPFPP.

Yes, my friends, the above is utter nonsense. None of it happened. One would like to think none of it could happen, because we aren’t that obtuse.

But all of it happens, all of the time, when the topic is diet rather than exercise.

We are told we are confused, mostly by those who profit from that confusion. We are told experts don’t agree about details, but mum's the word about the far greater common ground, the genuinely global consensus, the weight of evidence, the fundamental truths. We are told we know nothing, need better methods, should start all over from scratch.

And all the while, America runs on Dunkin’; multicolored marshmallows are part of a complete breakfast; strips of slaughtered pig constitute a condiment; and the national approach to hydration involves multiple spoons full of sugar to help that medicine go down.