Can Butter, Possibly, Be Back?

Can Butter, Possibly, Be Back? 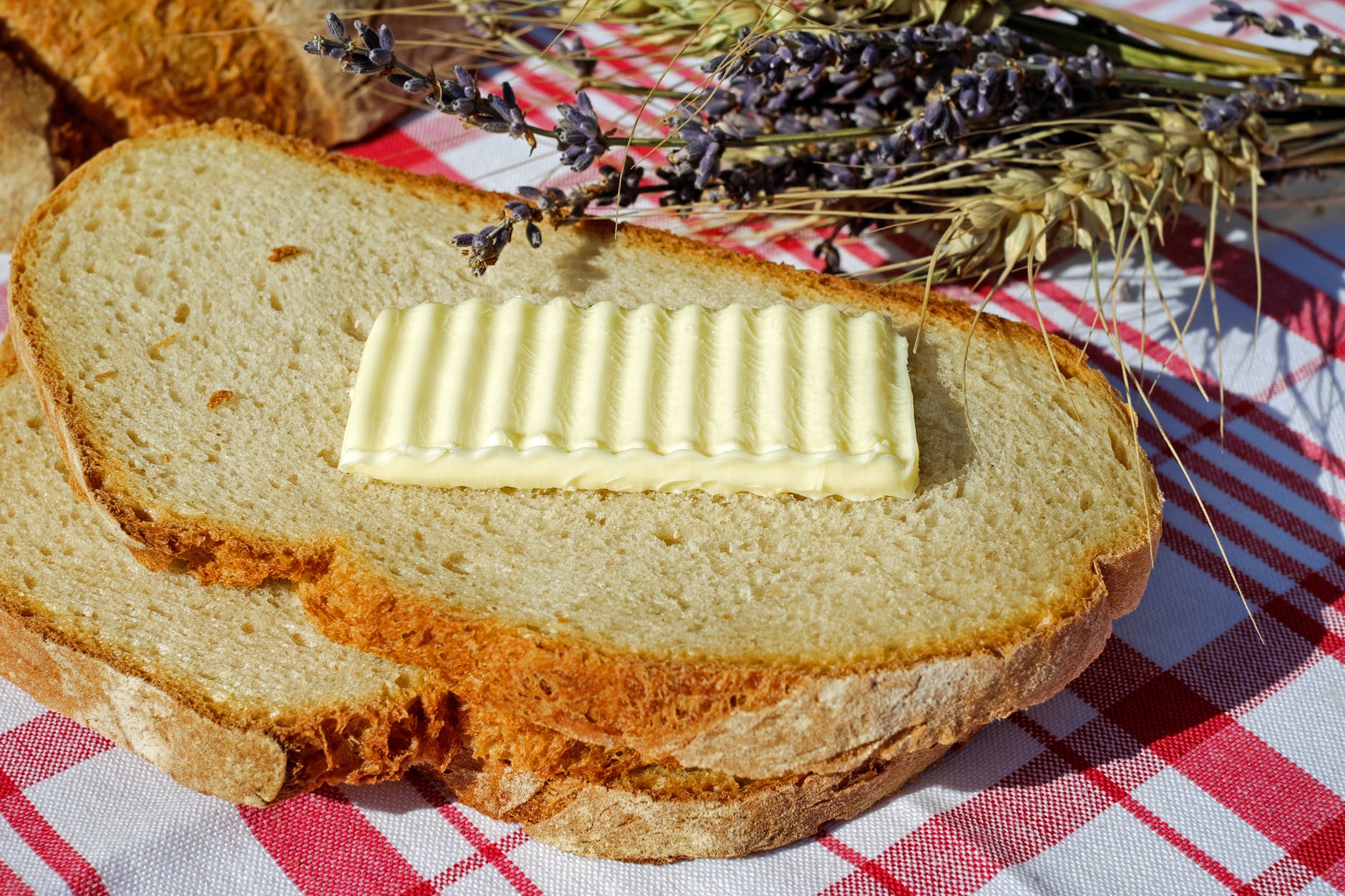 These days, it is very much in vogue - literally, as well as figuratively - to ask: is butter back? But this question is ineluctably contingent on another: is it even possible for butter to be back? The answer to that one is, self-evidently: no.

Butter cannot possibly be back, because butter never went away. To be back, you need to have been gone. Butter never was.

My fellow Americans - have you eaten out any time in the past year, two, five, or 20? Assuming you have, then you know as well as I: butter never went away.

We may reasonably exclude ethnic restaurants that serve no bread, cafeteria-style fast-food joints, and vegan restaurants that impersonate butter with something made by tickling pine needles with ferns. But let’s include every place else; every mainstream, conventional restaurant in America, including every neighborhood diner.

You sit down, and someone shows up to fill your water glasses. Then, or soon after, they turn up again with: bread and butter. Every time.

It is the norm in every conventional restaurant in the land to bring butter; and so it has always been. In fact, it’s not just the prevailing norm- it is a norm almost stunningly resistant to change.

My family and I, for instance, don’t much care for butter, and much prefer olive oil. So, if we are getting bread - we ask for olive oil to accompany it. What do we get? Bread, olive oil - and butter.

If the bread is good and we ask for more, what do we get? You guessed it - more butter, too, to add to our uneaten stockpile. About the only way to put a stop to this “you are having butter whether you want it or not!” scenario is to tell your server that if any more butter shows up, they are getting it back in lieu of a tip. Sometimes Pavlovian conditioning overwhelms them, and even this fails. They show up with more butter anyway.

No, butter cannot even possibly be back, because butter never went away.

But if we are honest, that’s not really what this deceptive question is asking anyway. No one is selling books or magazine stories because some small amount of butter, always a part of the American foodscape, could still be a part of that foodscape. The question is really a feint, mattering far more for what it insinuates than what it actually asks. The question it insinuates is: are we now entitled to add butter to our diets for the sake of health, and stick a stick of it in the eye of conventional nutritional wisdom accompanied by a buttery ‘we told you so!’?

The answer to that, too, is emphatically “no”- but this time, it’s a “no” with a proviso. The proviso is also a question: butter, instead of what?

Colleagues I respect, for instance, have argued that butter is better than the white bread on which it is apt to be spread. I’ve looked for data to validate this, and found none- so it’s a guess, albeit an educated one in some cases. But maybe more pertinent than the veracity of the claim is the relevant reality check: no one makes such a choice. In the real world, white bread is apt to be the reason for the butter that wouldn’t be eaten otherwise, never an alternative to it.

As for my own guesses, I suspect butter is indeed “better” than jelly beans, soda, slurpies, pepperoni, and toaster pastries - but again, I don’t know who in the real world ever makes such choices. Butter is certainly better than stick margarine made from trans fats, but that alternative is now effectively banned from the food supply.

I am uncertain about butter versus palm oil, with my concerns focused less on the ill effects of this saturated fatty acid versus that on human health, and far more on environmental impact. Palm oil plantations may be the reason the last rain forest tree in Borneo providing refuge to an orangutan is cut down, and that’s a horrifying prospect. But then again, the Amazon rain forest is being cut down to create grazing land for beef and dairy cattle, and that’s horrifying as well. When we are into the realm of “which of the world’s remaining rain forests do we want to see razed first and fastest?” we are already out of good choices.

As for health, butter clearly is not remotely “back” relative to olive oil. While there are legitimate questions about whether or not butter is overtly harmful, olive oil is decisively associated with health benefits. This evidence is courtesy of both intervention studies, including randomized trials; and observational epidemiology in which the “active ingredients” of the Mediterranean diet have been identified.

From my perspective, therefore, the literal question - “is butter back?”- is misguided and pointless. The implied question - “should we be eating more butter?” - is diverting, and deceptive.

The question I think makes far more sense is: can we finally get around to asking better questions about diet and health? I am not the first to propose it.

The answer, alas, is seemingly: not any time soon. It simply isn’t…in vogue.