Can Lifestyle Be Medicine?

Can Lifestyle Be Medicine? 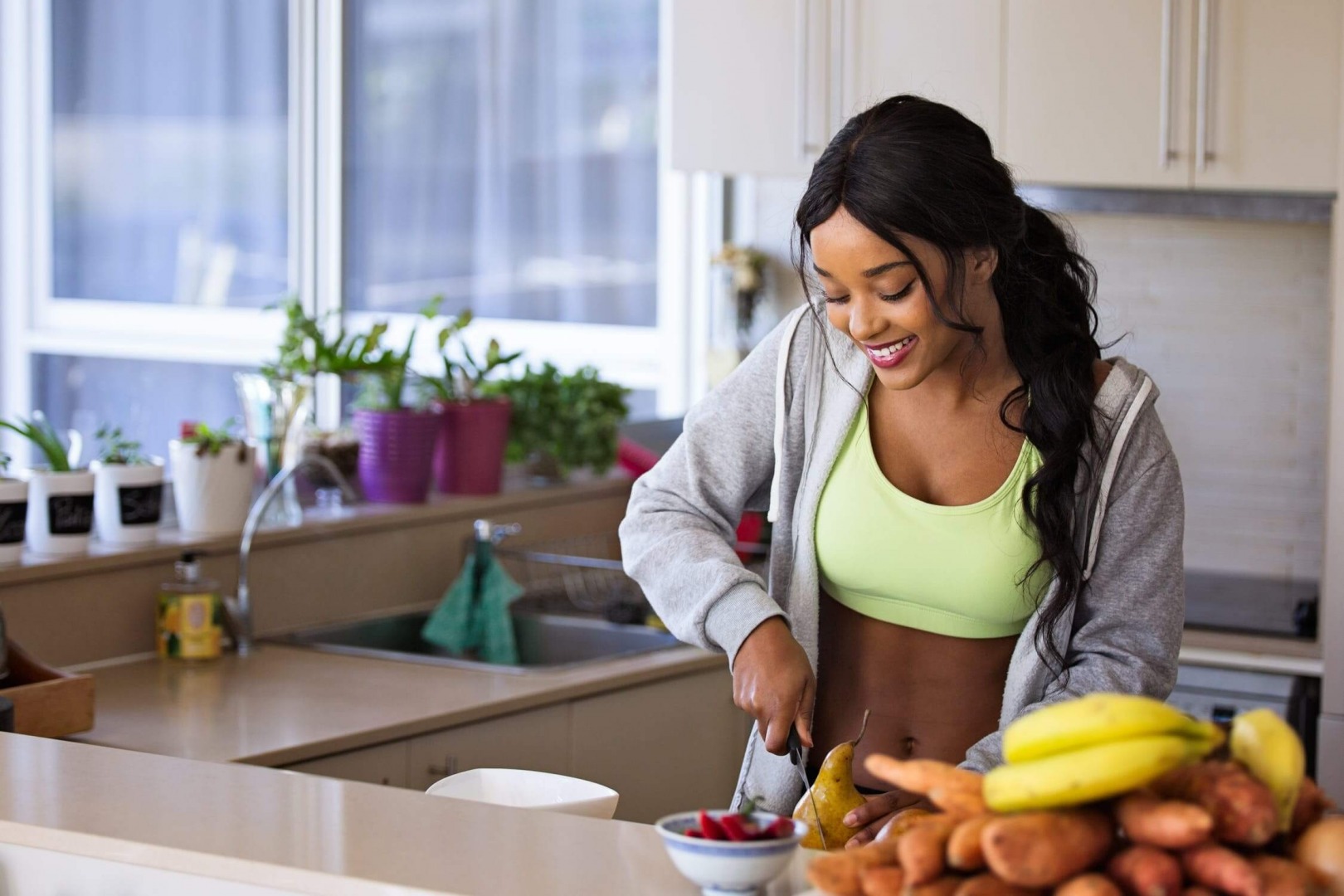 At most, it’s a minor exaggeration to say that a single, scientific publication altered the trajectory of my career.

I completed my training in Preventive Medicine/Public Health at Yale in June of 1993, with only a general notion of my career ambitions. I wanted to prevent preventable chronic diseases, and help add years to lives and life to years. I knew I would take care of patients, and I knew I would do clinical research. I rather thought the latter would involve probing the unknown.

The paper that altered my perspective and directed my focus was published within just months of my graduation, and right about the time I was taking my boards in Preventive Medicine. Entitled “Actual Causes of Death in the United States,” the rightly famous article by McGinnis and Foege enumerated the underlying, modifiable, “root” causes of what we routinely list as “causes” of death on death certificates. To illustrate: a death certificate might list emphysema or chronic obstructive pulmonary disease as the underlying cause of death, and acute respiratory failure as the immediate cause of death. McGinnis and Foege effectively asked: “yes, but…what caused the emphysema/COPD in the first place?” The answer to that one, inevitably, was: tobacco.

When they were done, they had enumerated a list of 10 such factors – extending from lifestyle and behaviors to environmental toxins- that accounted for nearly all of the nation’s (and, by extension, the modern world’s) premature deaths, but for a rounding error. The critical commonality of these factors was that all were modifiable by knowledge we already possessed back in 1993, to say nothing of the greater knowledge and prowess at our disposal today.

While the full list of 10 factors is worthy of attention, my attention- and career- were captivated by just the first three entries, which constituted only 30% of the list, but accounted for 80% of premature deaths and chronic disease. Those factors were, and are: tobacco, poor diet, and lack of physical activity. I have made alliterative reference to this trifecta my whole career as: bad use of feet, forks, and fingers.

Back in the early 1990s, tobacco was the single, leading cause of premature death in the United States. These almost 30 years later, it is diet of poor quality.

Reading this paper in 1993, I decided that I could not justify a research career devoted to probing the unknown when what we already knew could eliminate 80% of premature mortality (a loss of years from life) and chronic morbidity (a loss of life from years). Knowledge, clearly, was not power when it went so glaringly unused; a translational step was required. I have devoted my career these past three decades to harnessing that power, lost in want of translation.

Since the seminal work of McGinnis and Foege, a vast expanse of science, spanning decades, diverse populations, and varied methods confirms that most of what plagues modern societies is preventable by means of lifestyle as medicine. The implications reverberate through the current scourge of COVID19, as so much of the mortality burden in the pandemic pertains to modifiable cardiometabolic risk factors hyperendemic among us before ever SARS-CoV-2 began its assault.

The global advance of Lifestyle Medicine would thus seemingly stand on rather solid bedrock. That notion, however, was recently contested in the British Journal of General Practice, where three authors offered up three provocations. They argue that (1) Lifestyle Medicine can provide safe haven to pseudo-science at its margins where true lifestyle practices yield to the lotions and potions of hucksters; (2) that “usual, good medical practice should encompass all of this;” and (3) that a preferential focus on individual behaviors might divert attention from essential, health-enabling changes in policy and environments.

On the first matter, this is neither the fault of Lifestyle Medicine, nor unique to it. Conventional medicine is home to its own bad actors and dubious practices, from unwarranted testing to knee-jerk pill pushing. Quite simply, the most beautiful of human babies is apt to reside from time to time in the company of sullied bathwater- and the refinement of all worthy endeavors requires differentiation of the two.

On the second point, that lifestyle medicine is something routine medical care should encompass – they may be right in principle but with nearly no expression in practice. There is hope that is poised to change at a time when the American College of Cardiology has acknowledged that diet should figure among the vital signs of its profession. But in general, the gap between the ideal and actual representation of lifestyle in medicine argues for, not against, a dedicated, global movement to serve as a bridge. The world’s Colleges of Lifestyle Medicine are the girders of that bridge.

Finally, these authors are quite right about the need to combine interventions aimed at social change and individual empowerment. The effort to enable better choices at the individual level must acknowledge that the choices people make are always subordinate to the choices people have. Lifestyle Medicine is in the business of enhancing both. There are stunning examples, such as the Diabetes Prevention Program, of what enhancement of individual lifestyle choices can do for health. There are stunning examples- from the North Karelia Project, to the Blue Zones Project, of what enhancing the ambient choices can do for health. Let us do more than imagine what the combination might do; it is the next frontier.

Just shy of 30 years since my own commitment to the as-yet-unnamed domain of lifestyle medicine, and while yet mired in a pandemic that highlights the acute advantages of chronic vitality, I reaffirm the intrinsic merits of this field. Lifestyle can be the very best of medicine; the unresolved matter is not “whether,” but “how.” At this fork in the road, our continuing quest is to identify all the requisite spoons to help this medicine go down.

Dr. David L. Katz is a board-certified specialist in Preventive Medicine/Public Health. He is past president of the American College of Lifestyle Medicine.