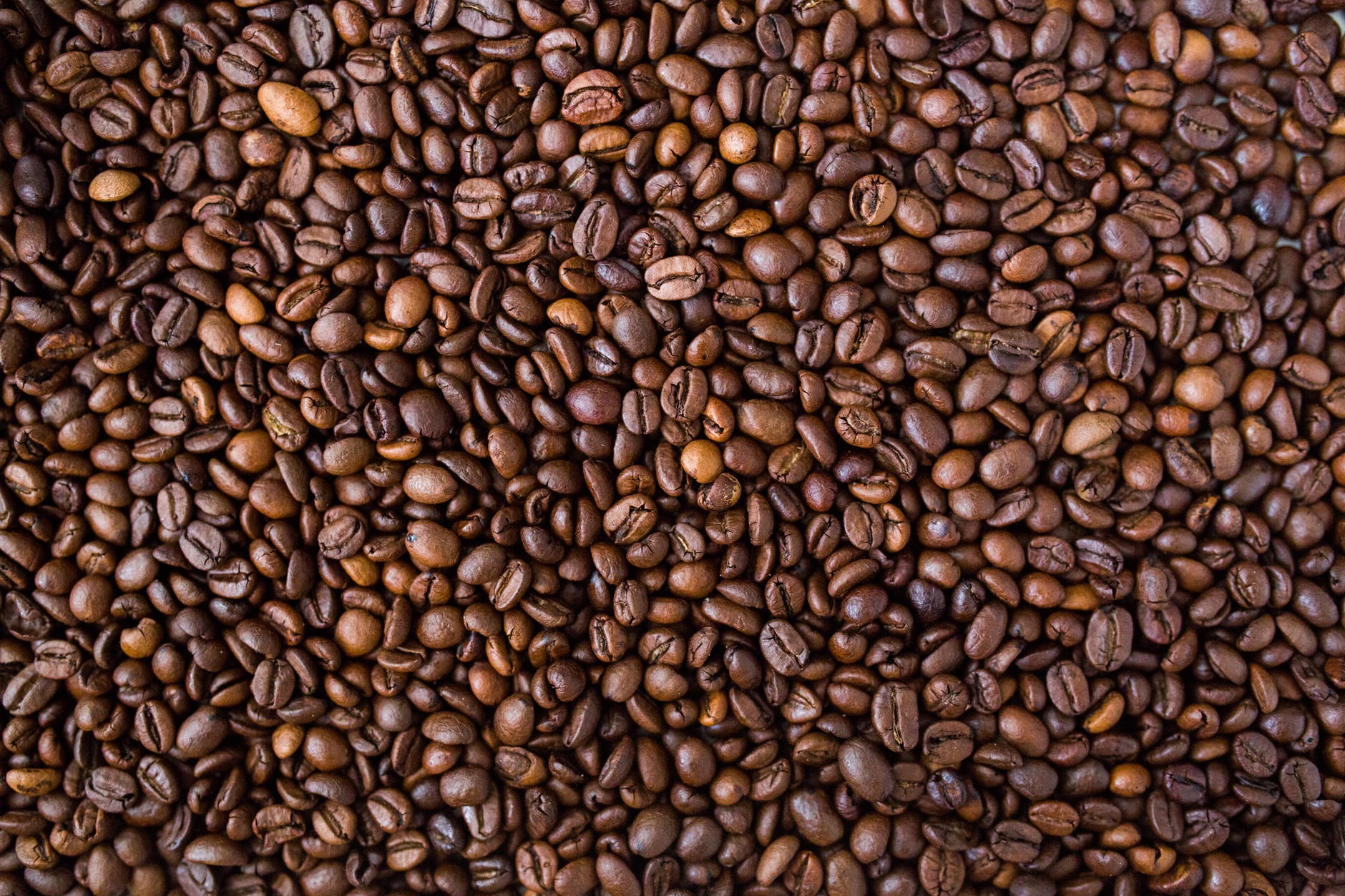 I have long harbored the dream, and cling to it still, that we might embrace the fundamental truths of good nutrition, and thereby add years to our lives and life to our years, and nurture the well-being of this (heretofore) beautiful planet into the bargain.

For the moment at least, those dreams do seem like clouds in my coffee and, yes, vanity has much to do with it. There is the vanity of those who make confabulated claims of highly improbable benefit from coffee, at least when one sticks butter in it. And now, there is the vanity of a judge in California inclined to burden the world with unfounded warnings about improbable risk.

The judicial decision in California has been widely covered, by me among many others, and you likely know that punchline already. A rather obscure non-profit organization sued coffee sellers for their failure to report the probable presence of acrylamide, a potential carcinogen, in their product- disclosure required under a California law called Proposition 65. The judge sided with the plaintiff, and so unless that decision is overturned, coffee consumption in California will be clouded over by warnings of cancer risk.

Fortuitously, or ironically, depending on the native relationship between your cheek and tongue, a review of the health effects of coffee was published in the widely circulated Today’s Dietitian almost exactly concurrent with the California verdict. This summary, citing the most significant of recent research publications, concludes that but for select populations such as pregnant women, there is a strong suggestion of net health benefit from routine coffee consumption. That benefit even extends to an apparent reduction in overall risk of cancer, potentially related to a synergistic effect between caffeine and antioxidant compounds, although the mechanisms are still speculative.

Those who read me routinely know that I am generally more inclined to bury than praise food industry elements, as the dominant players there put profits ahead of public health- including the health of our children- as a matter of routine. So, my native sympathies tilt in favor of the California judgment. But I think it is wrong just the same, and worrisome- for at least five reasons.

1) The net effect of routine coffee consumption appears to be health benefit, and reduced cancer risk. In other words, the California judgment will result in warning labels that do the very opposite of what warning labels should do, making the “healthier” choice scary, and the apparently “riskier” alternative seem comparatively safe. By way of analogy, running and walking shoes might come with warning labels on their boxes about the risks of being hit by a car. Of course, it’s true that you have to be out walking where cars are to be hit by one, and walking shoes might indicate you will be out walking more. But it’s a loose and unproven association at best, just like the putative link between acrylamide and cancer in humans, and the net effect of the enterprise- walking outside in this case- is benefit, not harm. (If this motivates some litigious Californian to sue New Balance or Rockport next- oops, and sorry guys!)

2) The judicial decision massively misrepresents relative risks. To date, for instance, there is in California no cancer warning label on processed meat- identified by the World Health Organization as a certain source of human carcinogens- although that could change. For now, though, the coffee ruling invites California consumers to forego the hazards of coffee as they blithely chow down on pepperoni and pastrami in blissful ignorance. In addition, the remote possibility of any link between coffee and cancer risk is trivial in comparison to the obvious contributions of soda to excesses of sugar and calories, and the many health hazards attendant upon those. For now, there are no warning labels on Coke or Pepsi in California, either- although that, too, might change. In the interim, the net effect of a coffee warning label will be to make a remote and probably non-existent risk loom larger than established, clear and omnipresent dietary dangers.

3) The judicial decision propagates the national predilection for risk distortion. A dietary pattern at odds with health is now the leading cause of premature death in America. Lifestyle practices collectively account for 80% or more of the variance in risk for all major chronic disease and premature death. We have ignored and squandered for literal decades the opportunity to eliminate 80% of the collective burden of, and personal risk for, heart disease, cancer, diabetes, stroke, dementia and more- in part because we keep fixating on trees while missing the forest. My morbid fantasy about a typical American is a guy who smokes a pack of cigarettes, downs a 6-pack of beer, then straps his AR-15 to his back, and jumps on his motorcycle to ride 100 miles an hour without a helmet- to a rally to protest the pesticide residue on his broccoli. (Yes, frankly, I too would prefer my broccoli free of pesticide residue- but some perspective, people!)

4) The tail should not wag the dog. Oxygen is a known toxin; should breathing warrant a warning label? In nutrition in particular, there is a cottage industry in ignoring the net health effects of a food, or dietary pattern, while calling out the theoretical effects of some compound in a food. Broccoli is known to contain carcinogens, but the net effect of broccoli is health benefit, not risk. For that matter, sunlight certainly is carcinogenic- but the net effect of routine outdoor activity (within reason) is also benefit, not harm. If coffee, overall, is good for health, the presence of something in coffee at a trivial concentration that might be bad for health puts it on par with breathing, sunlight, and broccoli, to name just a few.

5) Inadvertently, this judicial decision conveys disrespect for science. The judge in this case was apparently seeking “proof” that coffee confers a health benefit and/or is free of all risk. This represents complete ignorance of epidemiologic research in general, and the especially challenging nuances of nutritional epidemiology in particular. For a judge to impose some arbitrary, and unachievable, standard on biomedical research represents the same vanity as if doctors, invoking their august training, presumed to make up laws. At a time when science is ominously under assault, this sends a terrible message.

Technically, it would be true to say that coffee may contain acrylamide, and that acrylamide may be a human carcinogen. But this is truth untethered from purpose, facts that distort the relevance of relative risks, and disempower. Such a warning does nothing to foster understanding in the service of health; rather, it clouds it over. This vain, misguided judgment is at odds with the dream of truth about diet, on reliable display, in the service of health.