Conflict, Confluence, and Cultivated Confusion: Information versus Innuendo in the Age of Internet Trolls

Conflict, Confluence, and Cultivated Confusion: Information versus Innuendo in the Age of Internet Trolls 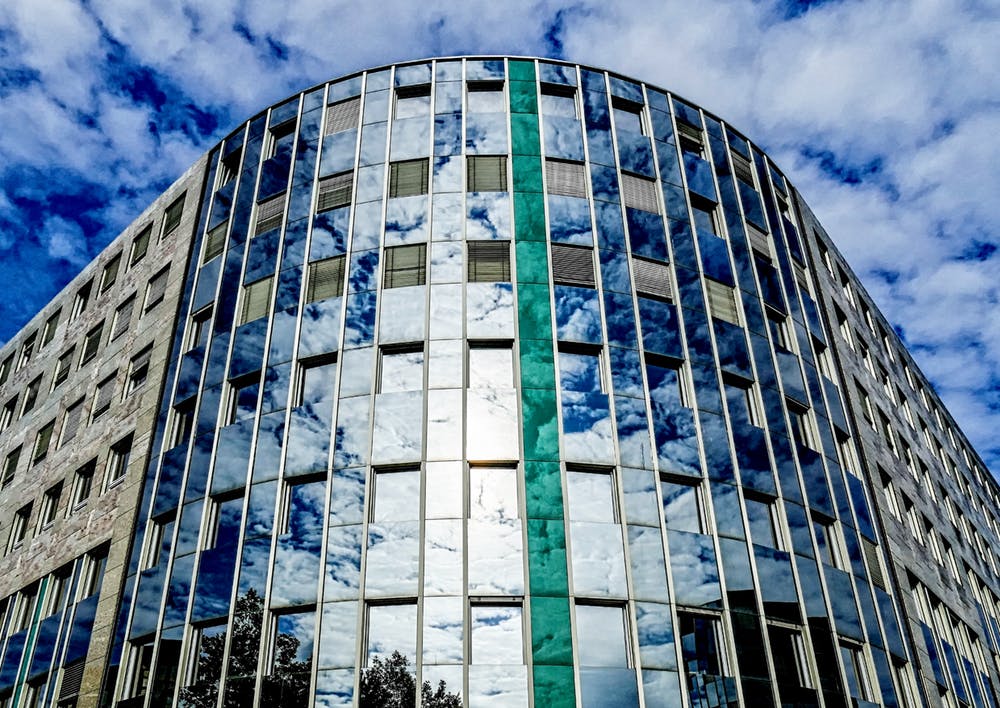 In the proud company of a diverse, global, venerable field of leading nutrition and health experts, I called out the recent junk science about eating processed meat for being…junk science. In defense of public health and public understanding, sticking out our necks was simply the right thing to do.

I have made my views on the content in question emphatically clear already: the alleged news about a license to keep eating processed meat was neither news, nor really about meat. It was much about the presumption of a group of statisticians issuing guidelines to the public at odds with their own findings, as well as everybody else’s; at odds with sense and common understanding; and at odds with the Hippocratic Oath into the bargain. It was about the rather odd decision by a prestigious medical journal to issue a clickbait press release, and to publish papers at least several highly qualified peer reviewers advised them to reject, and guidelines opposed by at least one of the authors responsible for generating the data on which they were based.

In the aftermath of this content-oriented protest by a who’s who in public health, concerns have been aired about potential conflicts of interest among the authors of this material. The same group was found to have rather flagrant and undisclosed conflicts when they disputed the harms of added sugar several years ago. Similar questions have been raised again.

To be clear, I don’t think it matters much if these authors have conflicts; the misguidance they imposed on the public was junk science even if entirely unconflicted. Conflicts would potentially matter more if the content seemed to have merit in the first place. In my view, it simply does not.

That said, conflicts are in general important, and should be disclosed. When the issue of potential or even probable conflicts among the authors was raised in public venues, there was- predictably- some retaliatory posturing. In interviews, the editor-in-chief of the Annals of Internal Medicine has been quoted excusing any failure to note potential conflicts among the authors because those criticizing the work may have conflicts of their own. That’s a strange posture – effectively, a reprise of “I know you are, but what am I?” from the kindergarten playground- and one I can’t help but associate with someone whose office is oval.

The conflicts implied among my fellow critics include such things as working for pay in the nutrition space, writing and profiting from books and textbooks on nutrition.

You should be scratching your head now. Who, if not a genuine content expert, should be writing a textbook on nutrition? And who, if not a content expert sufficiently endorsed by a community of peers to author a successful textbook, is qualified to point out important missteps in his/her content domain?

We might at this point constructively insert a brief quiz. Which of the following qualifies as a conflict of interest?

B)  A content expert who wrote a leading textbook on nutrition teaches a nutrition class, and her book is among the readings she recommends to her students

C)   A leading content expert who has worked in nutrition her entire life, and written a number of books, offers public commentary on a study in which she has no direct involvement

E)  A parent turned entrepreneur has established a superior line of baby foods, and tells the public about the advantages of his product- noting clearly it is his product- in a personal blog

Perhaps it’s been a long time since you were subjected to the stresses of multiple-choice tests; if so, apologies for the traumatic flashback. Even so, I trust the choice was quite easy. “A” is an obvious and glaring conflict, since the views espoused may simply represent what was purchased by a paymaster, and not what the authors even actually believe. The other four choices are obvious “confluences” of interest, not conflicts- where honest views, honest motivations, transparency, and expertise all converge.

Folks, reality check time: in the age of Internet trolls, you really need to be able to distinguish conflict from confluence of interest reliably and efficiently, because that skill will be tested to the limits of its tolerance.

In the case of the recent processed meat kerfuffle, trolls in social media have picked up right where officials quoted in mainstream media have left off. There is a resounding chorus of aspersions, directed against any and all who protested the recent publications, issuing from a legion of those with direct or indirect ties to the interests of Big Beef, and related industries.

The music and lyrics are just what you would expect. The critical experts are being called out for having books to sell, or having done industry funded research, or for being paid to speak on the topic of nutrition. This can be, and in most cases likely is, entirely true- and yet perfectly clean and unconflicted. Of course, people with careers in nutrition and public health get paid for addressing matters of nutrition and public health. Did they not, they would be on a sidewalk near you, panhandling with a tin cup.

Of course, content experts are the authors of textbooks. Were they not, who would be- ignorant trolls? We have enough problems with our educational system as is.

Perhaps we can establish a reliable and generally applicable filter to differentiate conflicts of interest that threaten you with corrupted information and ulterior motives, and confluences of interest which only serve to explain why someone is qualified to opine in the first place. Let’s try.

1) Ask yourself: “does it make sense that a person doing X should be among those providing reliable, expert opinion and commentary about Y?” Then, just put your common sense in the driver’s seat, and replace X and Y with the particulars of any given episode. No matter what the trolls say, your sense will doubtless tell you that the expertise involved in textbook writing, and public commentary, are confluent, not in conflict. It will doubtless tell you that pretending to own an opinion that actually belongs to the entity sending you a check- is a conflict.

2) Ask yourself if the source of information on a specific given topic (e.g., eating processed meat) routinely provides clearly unconflicted commentary without potential monetary benefit on the same general topic (e.g., nutrition and health). If yes, they are more likely to be a content expert. But if no, they are more likely to be conflicted proponents of the one message. The “one note” tune of boosters sings of ulterior motives, and personal gain- especially if the one message links directly to a profitable commodity.

3) Ask yourself about the nature of the criticism and self-defense you observe. Legitimate experts will focus preferentially on content, not the character of their adversaries. In contrast, trolls specialize in ad hominems, and derisive innuendo of the – “she has done industry funded research in her lab; is her opinion FOR SALE???...”- variety. Such innuendo doesn’t actually convey any valid information, but artfully goads you toward suspicion and contempt.

There’s more that could be added here, but let’s leave it there to keep the filter short and easy to use. Embellish as you see fit, but apply some filter.

Genuine content experts must do all they can to ensure the public gets valid information; that’s the job. Not censored information, not “party line” information- simply valid. That job will at times involve harsh criticism of dubious content.

When you discern these themes, you are in the realm of trolls. Be careful there; they cheat, and they bite.