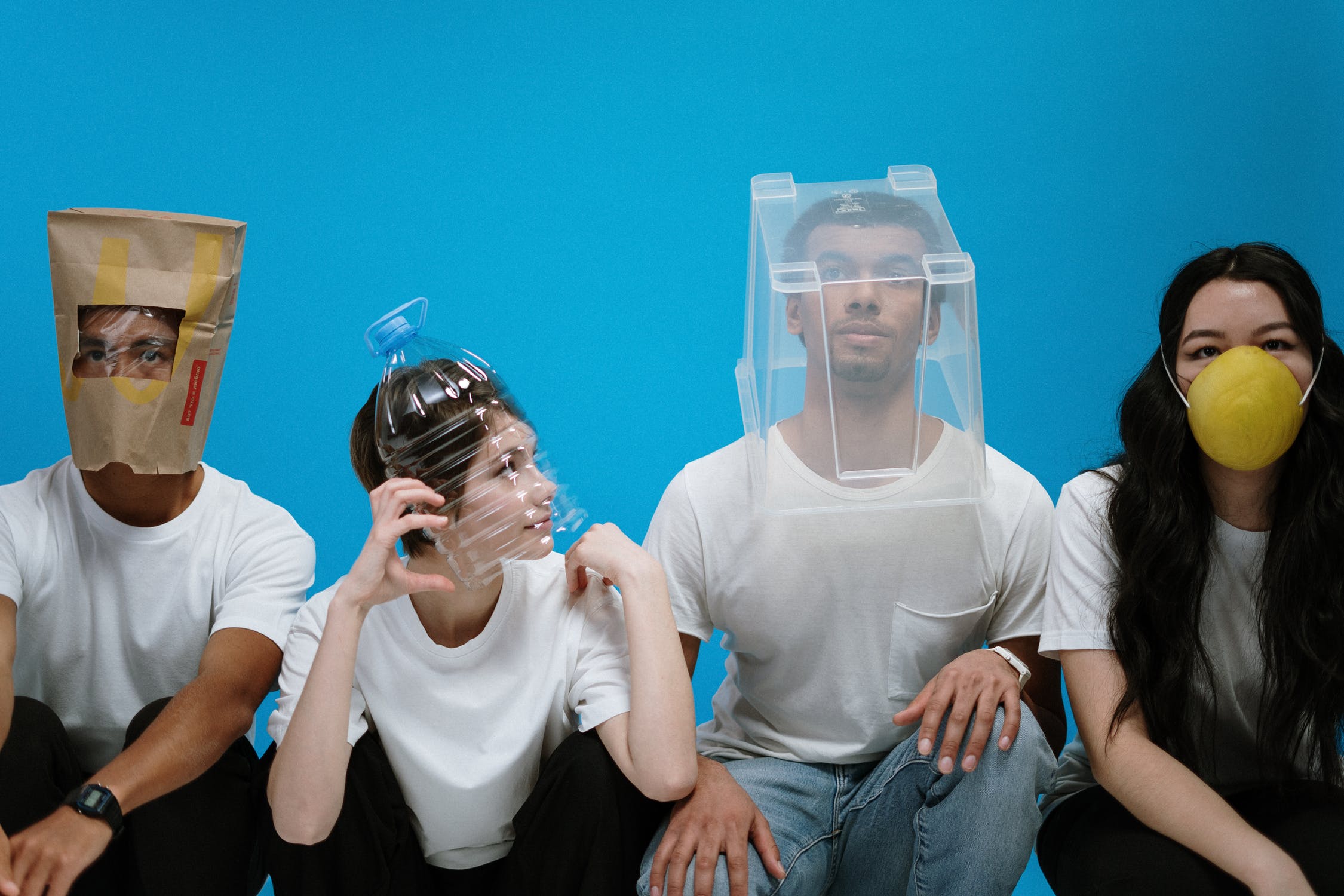 I don’t think it is much of a stretch to say the United States has responded to the challenge of the COVID pandemic by doing nearly everything wrong.

Federal guidance has been inconsistent and incoherent, and while waiting for evidence that grown-ups were running the country, sensible people with more regionalized authority lost critical time, and saw vital windows of opportunity slam shut.

With evidence that primordial cases in the United States may date back to December, it is rather clear in retrospect that the lock-down came too late to New York City. Again, I would not blame the authorities in New York; it made perfect sense to expect a federal plan that simply never ensued. Only once it was clear that our national response plan would be along the lines of “good luck, everybody” was there a mandate for state-specific, or even more parochial action.

That action did involve some nationwide policies, such as sending home the nation’s college students, without testing them for coronavirus, or even taking their temperatures. Given the vanishingly low impact of this contagion among generally healthy teen- and 20-somethings, and given the far greater risks with potential transmission to their parents or grandparents, this was a very dubious decision.

That action also involved varying degrees of the lock-down we have all come to know over recent weeks and months. In most of the country, lock-down preceded widespread viral transmission. In New York City, however, it seems to have come after. Why?

For one thing, New York City is famously a melting pot, a travel hub, and one of the globe’s great portals of exchange of every variety. For another, it is a relatively small patch of real estate (Manhattan especially so) with a massive population density, much of which is concentrated vertically within buildings. And, finally, large numbers of people living close together travel together as well by means of mass transit, notably the subways.

Coronavirus, it now seems clear, also rode those trains. While that resulted in the now infamous surge in cases, hospitalizations, and deaths that made NYC the hardest hit part of the hardest hit nation, it also may have revealed something a bit more encouraging. A seroprevalence study in NYC found that about 20% of the population had been infected by SARS-CoV-2. The question is: why not more?

With roughly comparable exposures, other populations have shown a similar seroprevalence (i.e., the population level of antibodies to this virus): the Diamond Princess cruise ship; the USS Theodore Roosevelt; a hard hit province in Iran. Does this mean that with ‘ordinary’ exposure levels, many of us have enough native resistance- perhaps because of past exposure to other coronaviruses- that we don’t get this malady? We don’t know, but personally- I think it means exactly that. A quick note of caution, however: if this is true, it is a partial resistance in the face of ‘ordinary’ exposure. Clearly, such resistance fails when exposures are more intense, as they have been for church choirs, in meat-packing plants, in prisons, in ICUs and emergency departments, and in all ‘super spreader’ circumstances.

As for the rest of the country, where viral circulation did not get so early or so concentrated a start, lock down was not too late, but it was, arguably, far too indiscriminate.  And now, the initial forays back toward “life as we knew it” have been too indiscriminate and haphazard as well. Indiscriminate lock-down meant both that people never at meaningful risk of severe COVID infection were “protected” unnecessarily from exposure, and that the consequences of interdiction were extreme. Indiscriminate reopenings invite a first wave of viral spread among a population that to date has developed no immunity.

To be clear, what is happening throughout the United States now, and in other parts of the world as well, is not a second wave of COVID19. There can only be a second wave where a first has come and gone. A new spike in NYC, or northern Italy, would be a true second wave- and an ominous portent. But an initial rise in cases as the controls of lock-down are eased is the pent-up force of a first wave, and the clearly predicted consequence of “flattening the curve” without some thoughtful set of revised precautions to follow.

Whether or not we will get subsequent, seasonal waves of contagion is unknown at this time, and something we can prepare for, but not control directly. That the virus will spread in an initial wave when a non-immune population is released haphazardly from lock-down to encounter it is both known, and controllable. All these weeks (lifetimes?) later, the global experience makes clear that a risk-stratified set of interdiction practices is the right way to control the size, ride and ramifications of that wave. The right response appears to me now, as at the start, a focus on total harm minimization via risk-based interdictions. That approach has been exception, not norm, and appears in those rare instances to be a winning strategy.

I am hopeful that hard-hit places like NYC, northern Italy, and Sweden are in fact much more “herd immune” than we know, because there is a combination of prior, native resistance to SARS-CoV-2, along with immunity after recovery from it, in the mix. If so, we may hope that there is no seasonal, second wave – or that if there is, it will be mild. We may hope- but we should prepare for worse cases, and ensure ample supplies of PPE and hospital surge capacity. Hope is not a strategy.

Whatever the waves of contagion hold in store for us, it’s clear that we must safeguard the most vulnerable- the elderly, the chronically ill, and especially the nursing home residents who fall in both of those categories- meticulously. We must do so any time there is more than near-zero community circulation of this pathogen. Standard precautions for the rest of us - distancing, masks - to manage both the probability of exposure, and the likely dose, are of course warranted as well in accord with the current epidemiology.

Our federal leaders have said we would see no new cases if we stopped testing. This “truism” is as vapid as it seems, and yet- there is something more to it than those making the fatuous observation likely realize.

It is not the number of new cases that is of true interest as we contemplate “waves.” Total cases will, indeed, go up as we test more and find what’s out there. What we care about is the number of severe cases: hospitalizations, and deaths.

If cases go up but bad outcomes do not- it means (a) we are finding more mild cases because we are looking for them; and (b) we are effectively protecting the most vulnerable from the virus. If, however, bad outcomes- hospitalizations, deaths- go up in tandem with cases- then we are not merely ‘finding’ more cases, we are allowing the virus to spread indiscriminately. When viral spread means more hospitalization and death, it means we are not adequately protecting those vulnerable to severe infection. These are the metrics of failure.

All of the pandemic fallout to date is courtesy of a first wave only, experienced differently because we have chosen many different ways to ride it. We must survive this first ride before we can manage the next. We should keep scanning the horizon, because no one knows yet what’s coming. Waves are unpredictable, so we’d best stay buoyant. What we do about COVID when it’s here is up to us; whether it ebbs to flow again is not. Cowabunga.