COVID Pandemic: Polemics In, Peace Out?

COVID Pandemic: Polemics In, Peace Out? 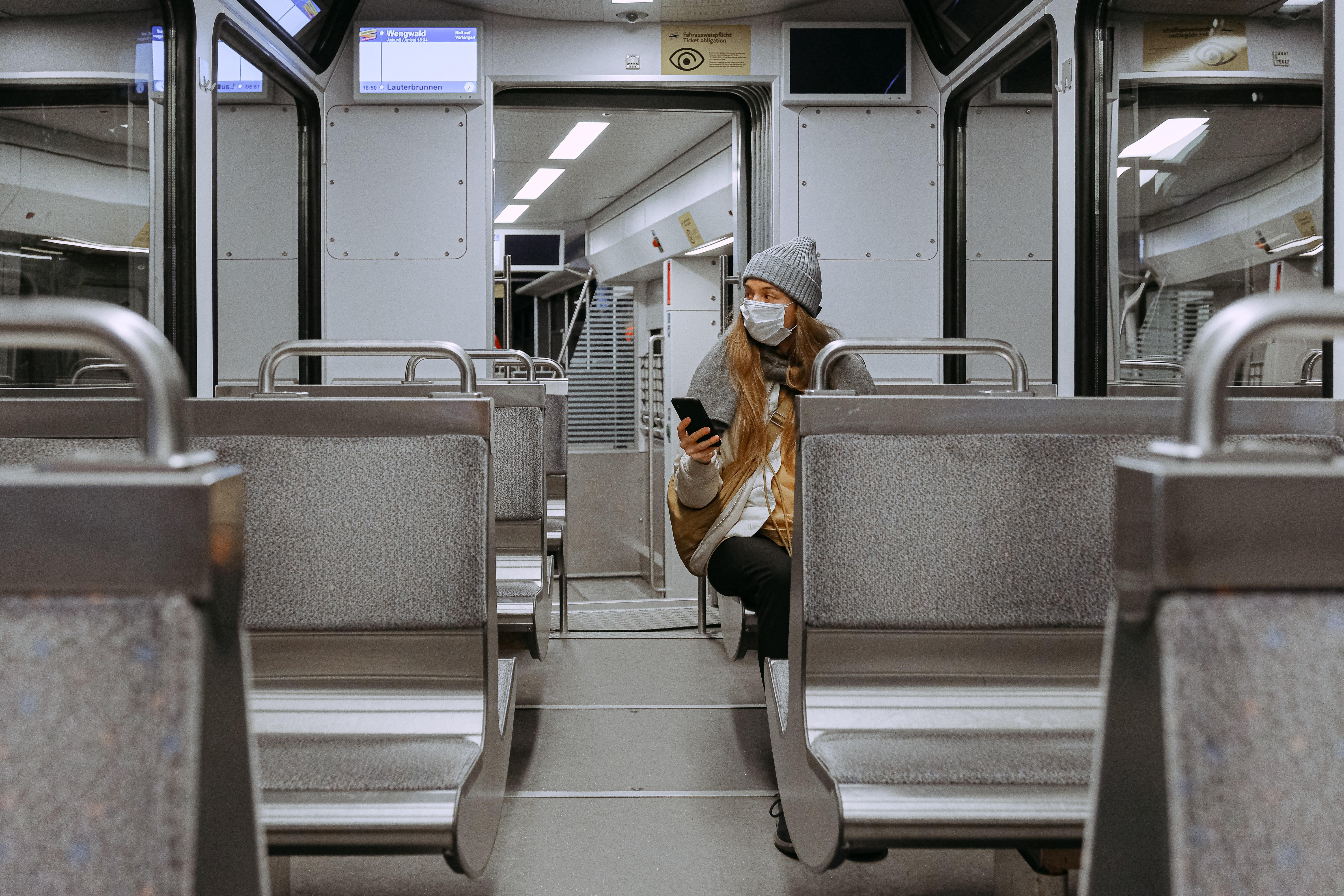 The global response to COVID19 is the most complex display of public health policy in living memory.

In the United States, that plays out in a context of fierce polarization and extreme division, inviting radical divergence in perspective. We can look at the same scene, and reach sharply opposing conclusions; in fact, doing otherwise is the rare exception these dark days.

If any of us, however, is going to interpret the pandemic response and its implications reasonably, we need some frame of reference. Is this like arm wrestling, where the strongest response is apt to win? Like a sprint, where the laurels go to the fastest? Like pole vaulting?

Two analogies come to mind. First, if this is like any athletic contest, it is like the longest, most arduous, and most variable. A marathon suggests itself, but an Iron Man triathlon is even better, since it involves extreme variations. So, too, the pandemic. As an equestrian, I am tempted to go with a Steeple Chase. I guess it doesn’t matter: it’s a long, hard, complicated, variable exertion- and we are in the middle. Calling the race now is a fool’s errand.

But we did all this with miles to go before the race was won or lost. We still have miles to go, although for select groups now, the finish line may well be in sight.

The other analogy is even simpler and more all-encompassing: the COVID19 response is a Rorschach test. Look at it, and see whatever you are natively inclined to see. If you view lockdowns as useless assaults on civil liberties, look and see that they have saved no lives. This is easier than it seems, since the comparison is to lives that “would have been lost” under other, hypothetical circumstances.

To us, in our shout-our-own-opinion-so-we-don’t-have-to-hear-any-other multitudes, this is a Rorschach test. Where some see ducks, others see rabbits. Add to that menagerie the epically inept leadership at the top we are now enduring, and all hope of getting ducks in a row is lost. So it is that here in the U.S., we pounce on one another to denounce opposing conclusions long before conclusions should be reached, and so we fail every pandemic test.

Sweden has not lost; we will not know how their “keep it open” strategy compares to others in total casualties until others open back up fully. Only when the same wave has washed over a population and swept into the distance can a valid comparison be made. It’s still too soon to say who has lost.

New Zealand has not won. Locking down prevents transmission, but it prevents any progress toward immunity, too. Come out of hiding, and the virus waits to bowl you over. A policy comprised entirely of “flatten the curve” changes dates, not outcomes- but since those delayed dates of reckoning have not all arrived yet, it’s too soon to say who has won.

Of course, there was an alternative to placing bets on opposing policies. There was the chance to listen to the merits of arguments in both directions, and adopt the best elements of both. There was the opportunity- in a counterfactual world where we don’t reside and which perhaps we cannot even imagine- to respect the nuance required to manage so complex a challenge.

This far into the “race,” what do we know for sure?

Might we have achieved the best blend of Sweden, New Zealand, and Taiwan? Might we have saved the most lives from infection and social determinants, both- had we aimed at total harm minimization by means of carefully sequenced, risk-stratified (“vertical”) viral interdiction policies? It sure looks that way to me, now more than ever. But since we are still racing through a Rorschach test, all I can say for sure is: I’ve seen no evidence of anything better.

In a counterfactual world where masks just absorb saliva rather than advertise political theater, we might concede that we should not be competing against one another in the first place. We should be competing together against this bug our appetites invited to prey upon us all. In a different world where we didn’t just shop for the opinions we already owned; didn’t just shout one another down; paused occasionally to listen- we might see neither rabbits, nor ducks. We might see a flock of doves, carrying olive branches.

Peace into the pandemic, where polemics have instead prevailed, might have saved a lot of lives to date. Perhaps it’s not too late to…peace out.

Dr. David L. Katz is a board-certified specialist in Preventive Medicine/Public Health. He has favored data-informed, risk-stratified policy responses to COVID aimed at total harm minimization from the beginning, and…seeing nothing clearly better, still does.

Visit his YouTube channel for a library of COVID "reality check" videos on various aspects of the pandemic.