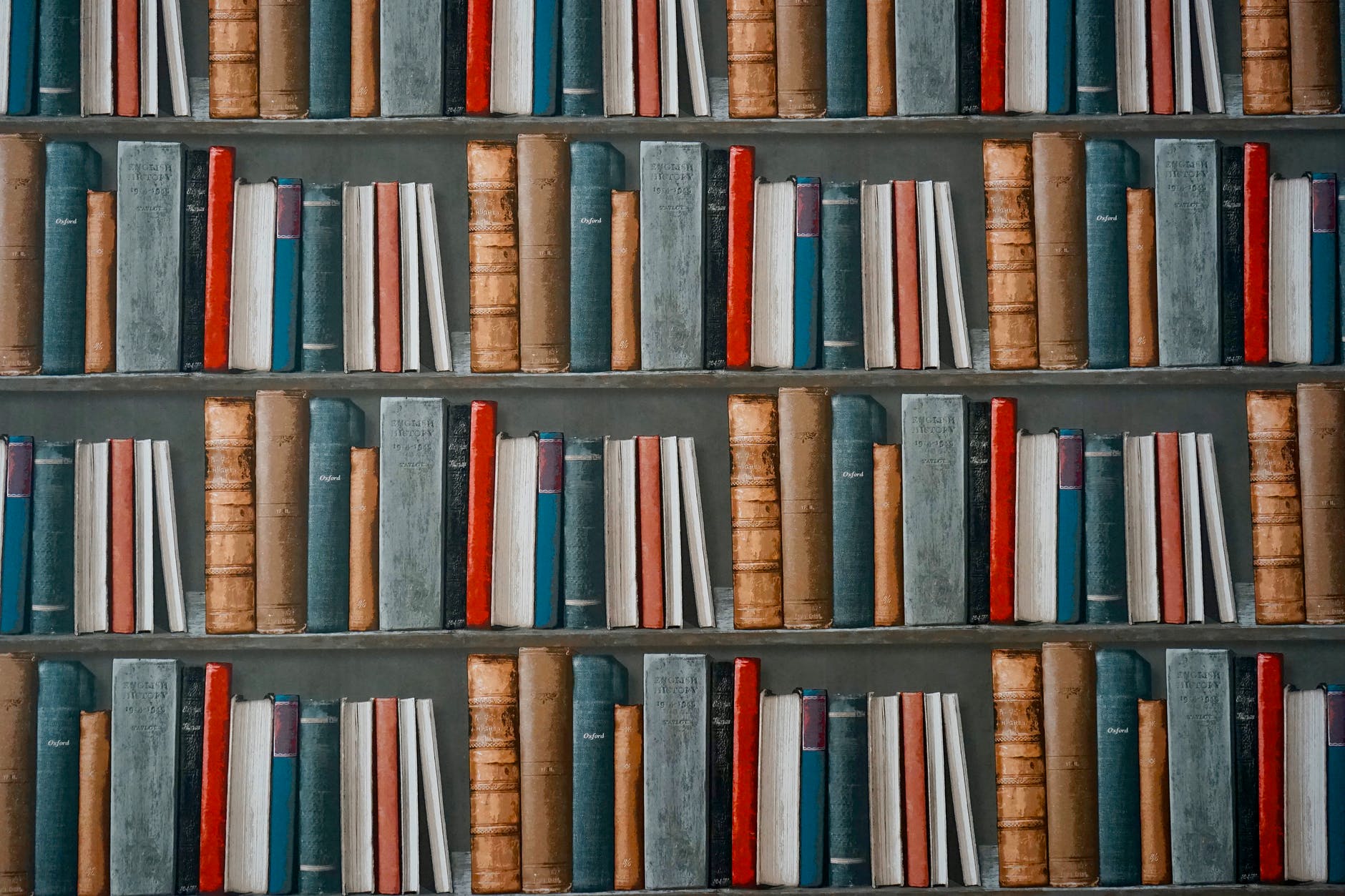 Lately, I am hearing from friends and colleagues with prominent voices in health and medicine – in some cases voices much more prominent than my own- that members of their large following are advising them to stop talking about politics. Sometimes my friends tell me this directly; sometimes I see such commentary in their social media feed. I see it in my own, too, as well as my email inbox every day.

I am told, in essence: I am interested in what you have to say about health, but please just stick to that topic or I will stop following you. And indeed, weighing in about what I think matters most to our well being right now, I do see my Twitter following dip on occasion.

So be it. My answer, like that of the colleagues who command my respect, is no.

I don’t think it’s a difficult “no” to justify. Consider the commentary just published in the New York Times by one of those colleagues, Dr. James Hamblin, indicating that striving to overcome adversity, oppression, and discrimination destroys health.

That such noxious exposures are bad for health isn’t the revelation in Dr. Hamblin’s writing- it’s that those who work the hardest to overcome are most harmed. This figures in a long, clear, compelling branch of public health devoted to what are known as “social determinants” of health. Social determinants are products of policy, and thus politics- and thus those of us who care about such matters as years in lives, and life in years, are not merely justified in treading here, but duty bound to do so.

There is another justification, too, in two parts. First, health is not the prize, and never was; health serves the prize. The prize is having the years and vitality to live the lives we want to live. Quality of life is the prize. Second, there is no meaningful quality of life in the absence of genuine freedom. When values and principles we revere are defiled and desecrated, everything else is secondary- even health.

Honestly, I find it hard to care and counsel about the state of your colon or your coronary arteries while our democracy is self-destructing. Telling you why, or how to eat more kale at the moment feels a bit like arranging doilies on the Titanic. I think we should talk about the iceberg.

I needn’t tell you the particulars of what’s going on right now; you already know, or are living under a rock where this column won’t reach you either. But I can tell you what I think it means as a physician. I believe our president is mentally ill.

Paul Krugman is among those to have said this already, but Dr. Krugman is not a medical doctor. His PhD, like his Nobel Prize, is in economics- so his qualifications are suspect in this case. Mine are not, although I would readily defer to my colleagues in psychiatry. Still, I am qualified to say that paranoia, overt narcissism, and fixed delusions are bona fide mental illness. In someone not running and threatening to ruin our country, these warrant compassion and the best treatment modern medicine can offer. In someone doing just that, they require containment first, and maybe born of genuine panic.

If Mr. Trump believes none of what he says- about fraudulent voters, or the size of his inauguration crowd- then he is a remarkably shrewd, cool huckster. But even committed hucksters are made uncomfortable by irrefutable reality checks, and Mr. Trump seems not to be. That suggests he does believe his own lies, making them something other than lies. They are delusions. As far as I can tell, whatever shrewdness Trump owns is subordinate to fixed delusions. He has access to “alternative facts” because he lives in an alternative reality.

Those of us dealing with incipient panic hear the calls to “get over it” from Trump supporters, as if this is just so much partisan bias. It is nothing of the sort. I have liked, and disliked, both democratic and republican presidents in my lifetime; I have liked and disliked candidates of neither party, too. I have never had cause to worry that our democracy was in a fight for its life with delusion. As a physician, I am convinced we all have that cause to worry now.

Insightful commentary about the crisis we now face is long available to us, and transcends party. H.L. Mencken famously said: “On some great and glorious day the plain folks of the land will reach their heart's desire at last, and the White House will be adorned by a downright moron.” A president with fixed delusions is one step more ominous than that.

Bertrand Russell advised that: “The whole problem with the world is that fools and fanatics are always so certain of themselves, and wiser people so full of doubts.” We have a president who is certain of his reality when evidence beyond the shadow of any doubt proves it wrong. That consigns him to one of Russell’s categories, unless we append the obvious third: delusional.

And finally, we have the provocative words of Edmund Burke: “The only thing necessary for the triumph of evil is for good men to do nothing.” The subordination of hallowed principles of democracy to an alternative, delusional reality is evil in its implications. What are the good people, attentive to this threat, to do?

I wish I knew. Brilliant insights from Venezuela warn of all the ways we might fail.

One thing we clearly need is a unified resistance; I am worn down by the dozens and dozens of requests I get daily to petition, call, meet, and donate, not knowing if any of them will do any good. We need Barack Obama, who is now beyond any personal gain from it, to lead a unified resistance. We need patriotic republicans- John McCain comes immediately to mind- to join, and show that this is not about party. Hillary, too; and Bernie. Unite us, please, so that we may do something. Unite us, so we have something to do other than panic.

My wife is an immigrant (as, for that matter, is Mr. Trump’s). More than that, Catherine is “pied-noir,” raised in France, but born in Algeria. A naturalized American citizen, she is -if anything- more American than I, since I came by it as an accident of birth, whereas she had to work for it. She loves this country. We have raised our five children here. Would she be banned from entering it now?

Anticipating that some of you will rant against this, or dismiss it, or turn away- I only note that those of us who love freedom and this country have been on the same side all along, disagreeing about some things, agreeing about others. Trump has turned some of us into scapegoats for others, as demagogues have done before with calamitous consequences. We can disagree about many things and still agree the Kool-Aid he proffers is safe for none to drink.

I hesitate to say what needs to be said, hearing my Mother’s voice at the back of my mind, admonishing more delicacy. But a crisis is a time for the plainest of talk- and this, to be sure, is a crisis, and one that screams for the disinfectant of plainspoken truth like no other I have known. Besides, as I noted at the start, I am a doctor- so I return to my native vernacular.

An iconically oval symbol of power is now in the hands of a man who apparently views it as a suppository, as he asks if we, the people, are willing to bend over.

Not saying no, is saying yes.