Devil in the Details

Devil in the Details 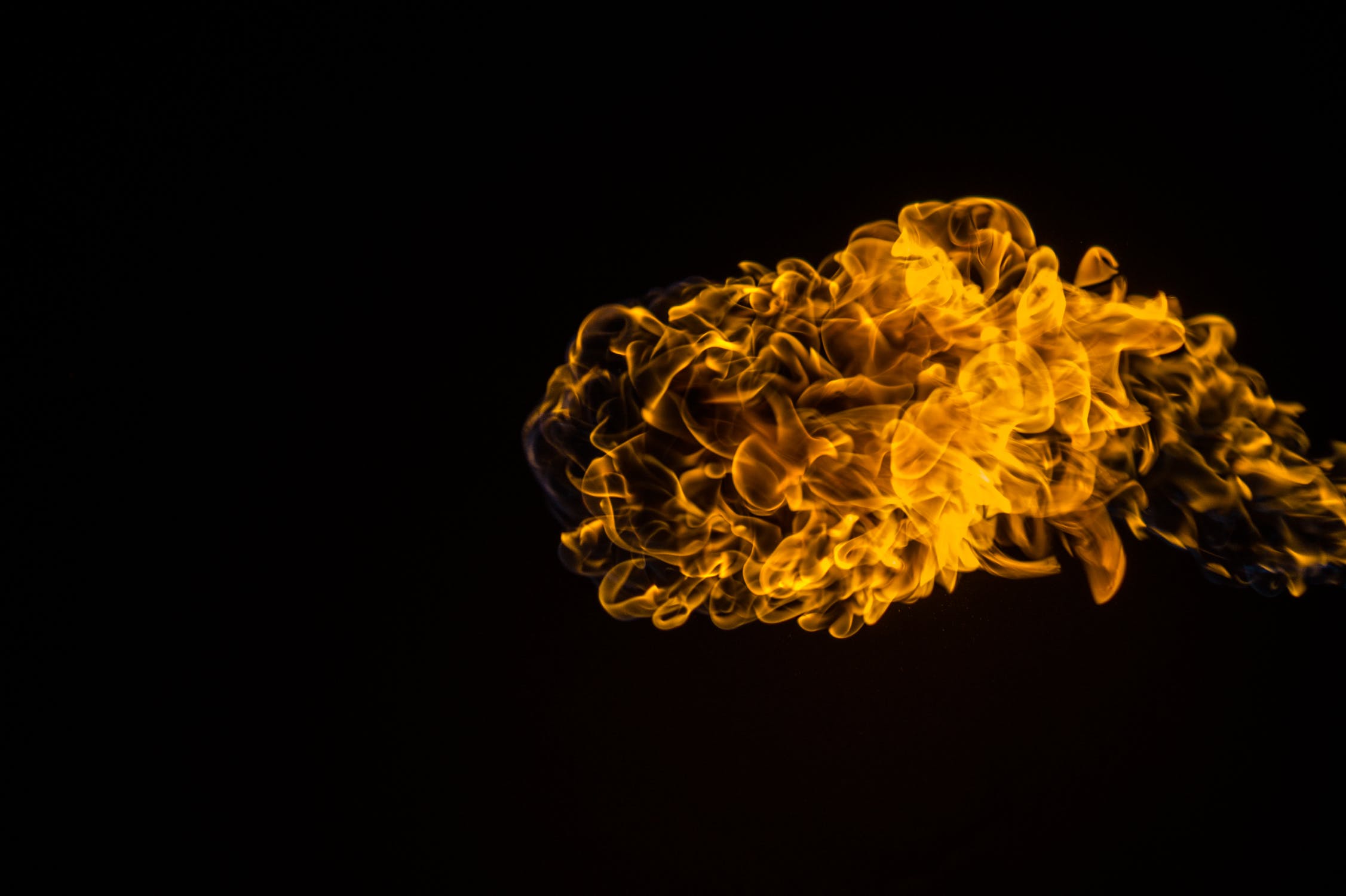 Wouldn’t the Devil you loathe and fear appear disguised, deceive, and evoke your sympathy?

Wouldn’t the Devil you believe in and shun, attract rather than repulse you? Wouldn’t he assuage you to his side of every argument? Wouldn’t he make you love him, and hate those who called him out for the hate he sowed, and the evil he did?

Wouldn’t he make contemptuous disregard for the fate of nature, the jewels and wonders of all creation, seem righteous? Wouldn’t he make divisiveness look decent, greed- august? Would he not make the costs of his actions in discord, despair, and disgust; alienation and extinction; fire and flood- seem a small price to pay for the comforts of his seductive company?

Would he not turn brother against brother, and yet make them blame each other, or their sister- or you? Or blame anyone with skin of differing pigment, eyes of differing shape, birth of differing origin- just not him, never him?

Would he not subordinate the future to his litany of fleeting lusts? Would he not bully, berate, abuse, and intimidate - yet be inscrutably forgiven by those who preach charity and peace? Would he not be spiteful and vengeful and vindictive, and distort the hearts of his disciples to forgive, and love, and show mercy for his every merciless act?

Would he not spend the potentials of children and generations on his immediate indulgence?

Would he not sow shame and taint and stain, yet be shameless? Would he not be culpable, yet deflect and disperse blame?

Would not every detail propagated tell of the ravaging, rapacious blight of him - in a fine print to which his adherents are made blind by his very shadow?

Would he not tempt you to hate me for seeing what he is, and tempt me to hate you for failing to see?

Devilry is ever in the details. Let’s look together.

The devil we recognize, know, loathe- holds little power over us. The devil who dupes us into loving him by hating one another molds our common fate, holds our collective, mortal peril in his hands.

Is there any hope for us to see by common light?

Just such details- are the narrative of now.

We, together or parted, will decide its epitaph.