Diet and Health, Right and Wrong, and the Dire Ills of the Middle

Diet and Health, Right and Wrong, and the Dire Ills of the Middle 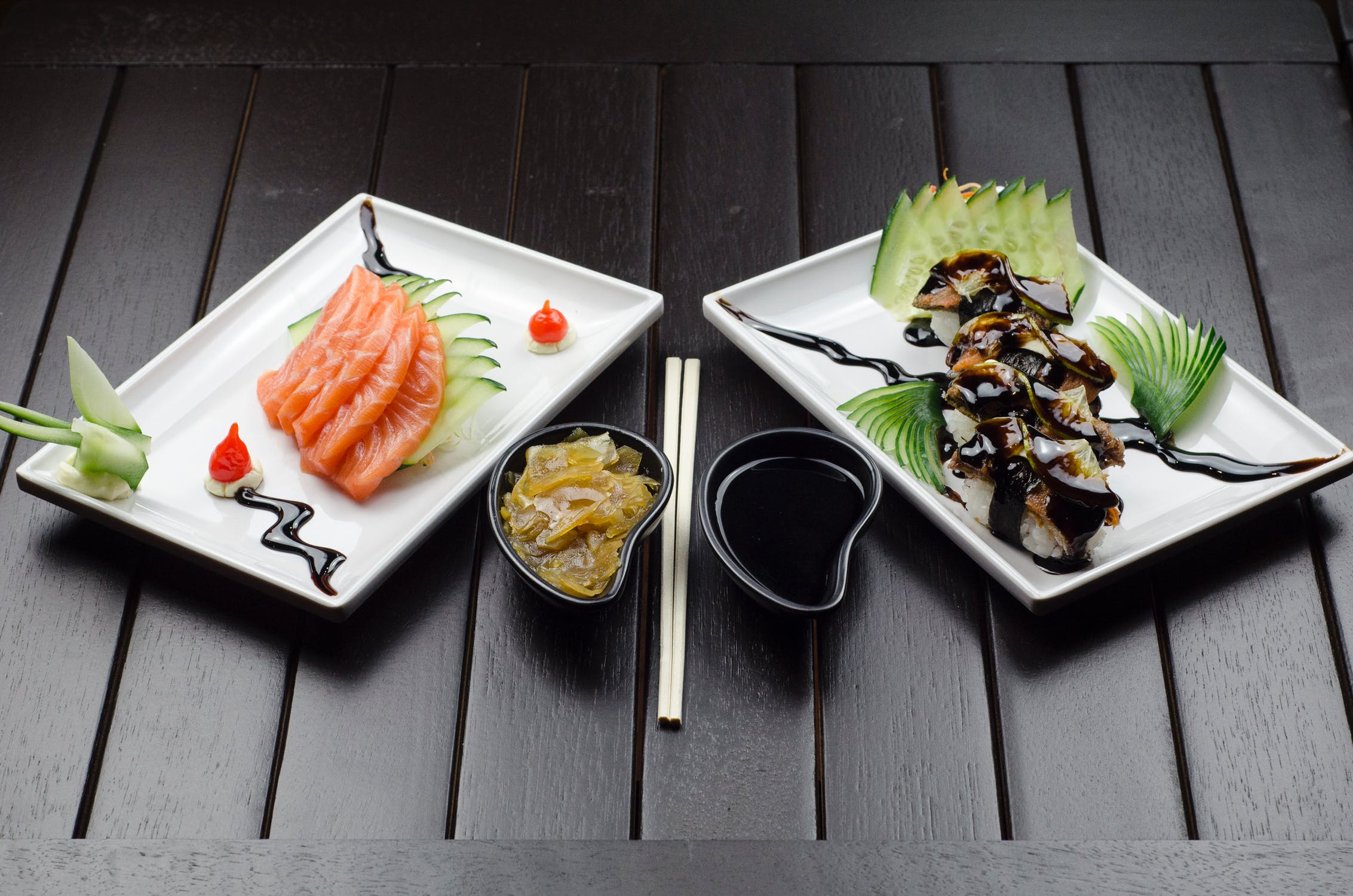 The most acute problem with modern journalism is – undoubtedly - the assault upon it from on high, and the impersonation of it by propaganda mills.

A vigorous, free press is a cornerstone of democracy.

This, however, is not a political commentary, so I defer to my friends and family in journalism to guide us all in that fight. In the realm of diet and health, it is another, lesser ill of modern journalism that may, insidiously, do the most damage. Namely, the routine promulgation of false equivalences and the failure to conclude that sometimes, there is quite simply right, and wrong.

The middle path of temperance and reflection is, admittedly, all too often neglected, and generally has much to recommend it- between left and right, east and west, your native preference and mine. But not between right and wrong. Right is right, wrong is wrong, and the middle in this case is simply a muddling of that fundamental distinction.

We’ll get to current matters and nutrition momentarily, but first an illustration of the journalistic impulse and its ills, courtesy of reductio ad absurdum. Imagine journalists covering the final days of some dreadful concentration camp. Those incarcerated might be Jews in Germany or Poland during WWII; prisoners of war almost anywhere in the world; young women held in Nigeria by Boko Haram.

The day arrives for liberation of these desperate, abused, emaciated captives. Journalists on hand to witness the liberation can see the abundant signs of what the victims suffered. They also observe that as they file out, several of the former captives turn to spit in the direction of their tormentors. The coverage? “The captors clearly abused and tormented their captives, but then again, the captives seemed like pretty hostile people in their own right…” As noted, reductio ad absurdum- or at least I hope so. But still, the human spirit rebels at any approximation of such patently, painfully false equivalence.

Yet it prevails in nutrition, where any isolated point of view may be held up as a countermeasure to the aggregated weight of scientific evidence.  Perhaps that seems trivial, particularly when juxtaposed as I’ve just done with the acute calamity of a concentration camp. But it’s not. Supply-side abuses- aided, abetted, and veiled by just such distortions- have turned diet into the single leading cause of premature death and chronic disease in the United States today. The timeline is extended, but here, too, lives are literally at stake; as, now, is the fate of our beleaguered planet.

The avoidance of false equivalence is just part 1 of a two-part remedy for what ails the flow of nutrition information. Part 2 is the concession that sometimes we simply know what is right and what is wrong, what is good and what is bad, what is true and what is false- and no sequence of contortions in the service of a paymaster, or of the perpetual uncertainty some have decided is politically correct will alter that. Often told though it may be, the tale that we are lost and confused about the basic feeding of Homo sapiens is mostly nonsense.

Making that case leads inevitably to discussion of how we ever know something is true or good or right. We might discuss how we know fire burns, or water puts out fire- but let’s stick with nutrition. How do we know, for example, that humans should not eat lead, or mercury, or arsenic?

Certainly, that understanding does not come from randomized trials. Rather, we have a confluence of mechanistic research (i.e., we know how and why lead is toxic), and a consistency of association between apparent cause (e.g., consuming lead) and apparent effect (e.g., lead poisoning) too robust to refute. As it happens, in the course of routine human functioning, correlation interpreted sensibly often is causation, a matter of singular relevance to the field of AI as it attempts to emulate the human aptitude for sensible interpretation. We know that touching fire results in (i.e., causes) a burn, just as we know that carrying an umbrella does not cause rain.

We know that lead and mercury and arsenic are bad for human consumption, and no one disputes it. But we know in all the same ways that added sugar and processed meat (and trans fat, and ultraprocessed food) are bad for human consumption. All that’s missing is the adoption of what we already know into the established lore of “common knowledge.” It is at that final stage that “facts” become hard to displace, dispute, or challenge.

I hasten to note that “established fact” harbors dangers of its own, of course. In that very realm, the world was once flat, and the sun revolved around it. That was lore, and it was wrong. But such historical “fact” was only ever belief, or hope, or preference- it was not rooted in evidence. These days, our facts tend to have such roots in data- and while that does not preclude them growing awry, it does tend to constrain the error. Our corrections in science are more often incremental than diametrical.

So, yes, we need to be cautious about the imprimatur of “established fact.” But we have to be even more cautious about the marketable allure of perpetual doubt. Tobacco has been invoked to make this case many times, so I trust I need not embellish it here. We must recognize the many reuses of the tobacco playbook by successive merchants of doubt- peddling us sugary drinks and CAFO meat.

Two of the most decisively settled matters in modern nutrition are these: added sugar and processed meat- are bad actors. Full stop.

Assertions to the contrary, conflicted or otherwise, are just- wrong. They are assaults on evidence, and public health- and planetary health into the bargain. When what is clearly right is to one side, and what is clearly wrong to the other- the middle is just a place to cower, or conspire.

Dr. David L. Katz; Founder & President, The True Health Initiative*, co-author, with Mark Bittman, of the forthcoming How to Eat

*the True Health Initiative is a federally authorized 501c3 non-profit supported by private philanthropy. Organizational membership is merit-based, open to all, and does not involve a fee; rather, it is based on alignment of principles. Dr. Katz is uncompensated in his role as President.