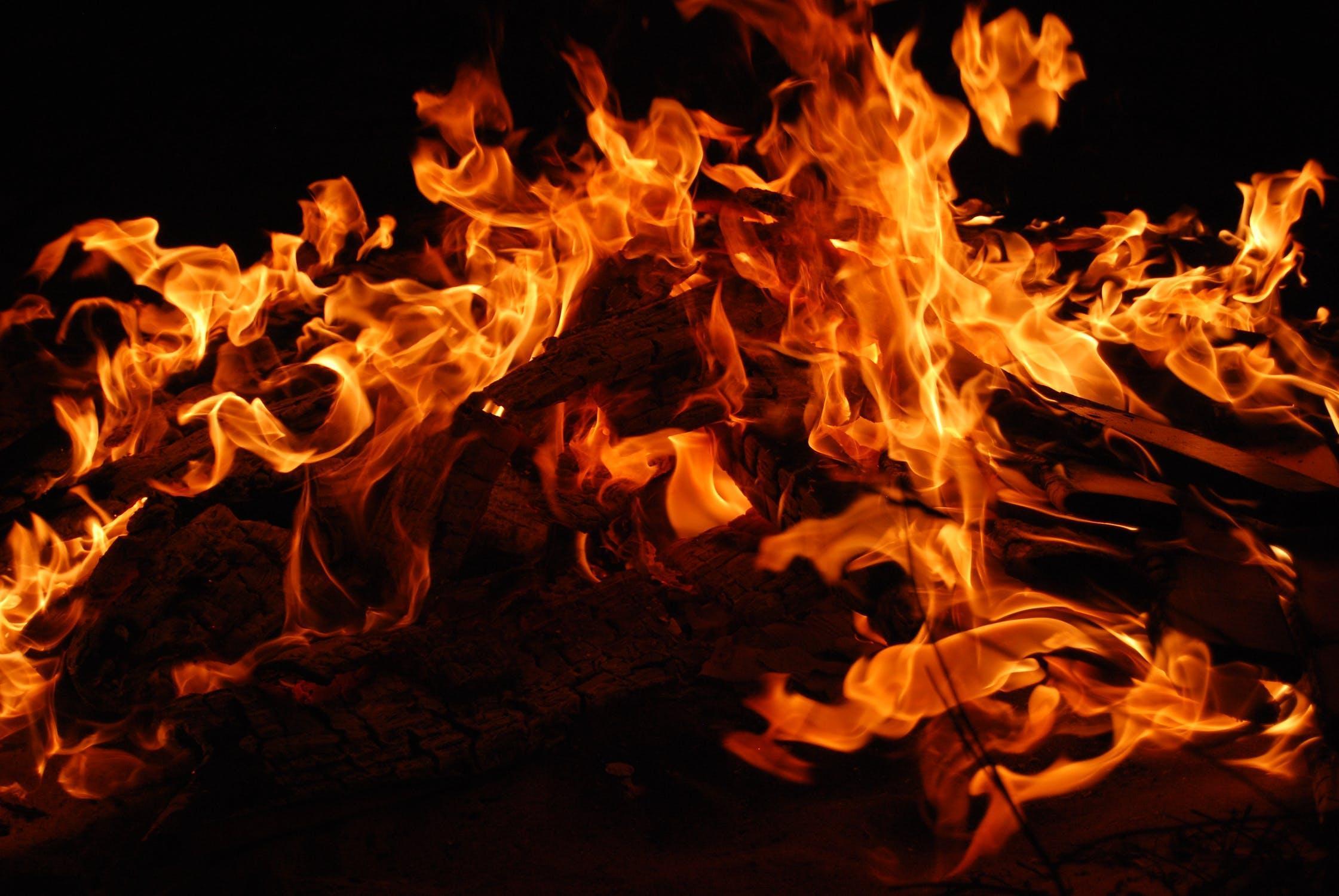 I begin today with some rather blunt statements, so best to brace for it. Ready?

First, if you don’t appreciate the unique, rarefied power of science to reveal the hidden, resolve the formerly insoluble, answer the previously unanswerable, and rock the very foundations of the human condition- you are in denial or delusion. We need go no further than your ability to read this blunt statement. I composed it of orderly electrons- no pen or ink involved- and beamed it into the invisible dimension of “cyberspace”- where it found its way, entirely intact, to whatever screen you are looking at now. That would have been magic only a very short span ago. Science has made it practical, and even mundane, in the interim.

Science works. Period. Deal with it. And while you’re at it, now is not too soon to accept that when the same, powerful, valid, reliable method is used well and produces an answer you don’t like- it’s not less likely to be right and true simply because your native preference points the other way. Stated differently: tweeting denials of science is hypocritical, absurd, and oxymoronic, give or take the “oxy.”

Second, everything with such power can be used for good or for ill. All that makes science mighty also makes it mighty dangerous.

Combined, the above assertions- which I am prepared to defend with everything I’ve got- pose an existential threat to us all. All too often, we impede the critical truths of science- about climate change, most urgently- for want of respect. But we err concomitantly in the other direction, subordinating our judgment to assertions about science that make no entry-level sense.  In a world of click-bait, sound bites, and crowded competition for our fleeting and assaulted attention- science is being weaponized against us. Nowhere is this more flagrantly and frequently on display than with all matters of diet and health.

You heard recently, for instance, that it’s fine to just keep eating processed meat. You were inclined to believe it, perhaps, for one or both of two reasons: (1) you like bacon and pepperoni; and/or (2) you have come to believe that nutrition science is lost, confused, and unreliable. The former is your call; the latter is not, and it’s entirely false.

But it seems true, doesn’t it? For instance, you’ve likely heard reports about studies saying that eggs are good for you, and that eggs are bad for you.   You’ve heard the same about dairy. So, nutrition science must be lost and confused, right?

Wrong. Rather- and please remember this bit if nothing else- science cannot generate a good answer to a bad question. Science is the power of a freight train directed toward truth, but sense must lay its tracks. Otherwise, a train wreck is in the offing.

We’ll come back to eggs, and dairy, and every other contentious bit of diet momentarily. Before that, let’s show what would happen to our understanding of exercise if we subjected the study of it to the diverse, tortured obfuscations that bedevil nutrition.

One week, a study (Study A) shows that walking promotes fitness and is thus absolutely vital to health- and of course, gets very little media attention specifically because it aligns with what we already know. The very next week, we get breathless news cycles telling us that in another study (Study B) walking is associated with lower fitness, not higher, and that everything we have heard about walking up until yesterday is in doubt! This spawns headlines around the world, naturally.

A third study (Study C) – a meta-analysis, perhaps- might follow in time, telling us walking is in fact neither good nor bad for fitness, but neutral- so take it or leave it. We might even get alternative guidelines – with sponsorship ties to The Chair Manufacturers of America- telling us “there is no need to do any walking for our good health.”

You might think the benefits of walking make the above far-fetched, but you are wrong. If scientists are motivated to ask contrived, devious, or misguided questions- as they so clearly are about diet- just the above answers could ensue. In Study A, walking was compared to sedentariness in a randomized trial- and we got just the result we all know to expect.

In Study B, conversely, devoted, extremely fit distance runners were randomly assigned to keep running, or to replace running long-distances routinely with walking 5-minutes daily instead. After 3 months, the runners who kept running retained their original fitness, but it declined substantially for those who replaced lots of running with very little walking. And thus, the headlines: “walking REDUCES fitness!” The headlines, the blog titles, and the tweets will NOT mention the control group. That’s in the fine print somewhere, destined to be overlooked.

In Study C, walking on a treadmill was compared to a comparable “dose” of riding a stationary bicycle. So, yes, walking was “neutral.”

Now back to eggs, and dairy, and carbs, and any other dietary scapegoat or silver bullet du jour. Yes, my friends, this is exactly how the weaponized science-media-contrarian expert -Big Food-industrial complex can so effectively propagate the notion that we are perennially confused about diet and health when we so emphatically are not. That platform subtends their profits at the expense of your well-being, and that of your children, and everyone else you love.

The “instead of what?” factor- utterly crucial to understanding- is ever and always relegated to the dietary fine print. You have been conditioned not to think about it.

Add eggs to a typical American diet that runs on Dunkin’, have those eggs replace donuts for breakfast- and eggs look good. Add eggs to an optimal plant-predominant diet where they replace steel-cut oats, raw nuts, and mixed berries for breakfast- and eggs look bad. Kids who drink milk do better than kids who don’t when the kids who don’t…are drinking Coca Cola instead. Substituting milk for water, however, in the context of a wholesome, balanced diet- points the other way.

So, yes- studies can tell us that eggs are good, or bad, and both be true so long as we ask: “Compared to what?” Ditto for dairy. And meat. Even such obvious bad actors as added sugar and processed meat can be contorted and confounded when the sense of context is abandoned.

We don’t tend to see such nonsense in the exercise world, presumably because there is less potential profit in that space from perpetual confusion. But in nutrition, where perpetual confusion absolutely is profitable- for book sellers, conspiracy theorists, morning shows, superfood manufacturers, supplement makers and more- we get exactly this variety of nonsense all the time.

Science is the most powerful answer-generating tool ever devised by human ingenuity.  But whether a powerful tool does good or ill does not reside with the power of the tool; it resides with the aptitudes, intentions, and integrity of those using it.

In the case of diet, where the fundamental truths hide in plain sight, science is all too often being weaponized against you. This, too, hides in plain sight; I can’t help but wonder at the want of outrage.

My advice is simple. Before you board the food train of any given news cycle, apply that rarest of attributes- common sense- and make sure you see tracks. Otherwise, walk away- secure in the knowledge that walking, truly, is good for you.