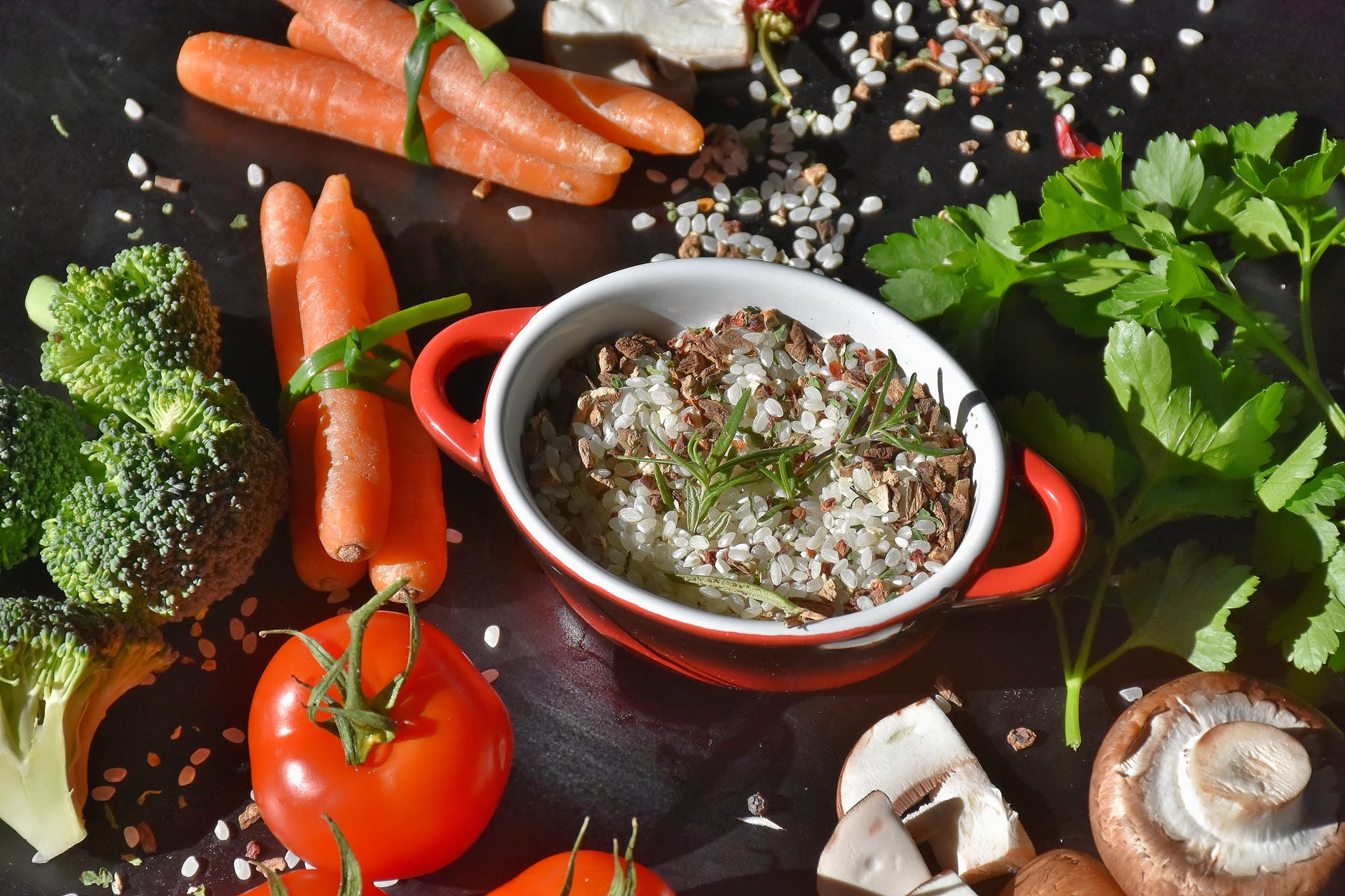 The signature feature of Neverland, a hot commodity these days, is not, of course, the Hook. It’s not the crocodile, either, nor even Tinkerbell, pixie dust, or Peter. The signature feature is the one great law of the land: you can never grow up. But one needn’t go nearly so far as Neverland to honor that statute; just sign up for breakfast, lunch, or dinner in America.

Last week, Tonic (the health offering from Vice, which seems a bit oxymoronic to me, but…whatever) ran a terrific piece on the extremely dubious distraction of lectins, to which I was privileged to contribute. For the most part, the article effectively debunked the premise that one must avoid lectins- an array of related protein compounds widely distributed in diverse foods, and notably, found in almost all of the most nutritious foods including beans, lentils, nuts, whole grains, and many fruits and vegetables- to control weight, or achieve health.

But only in dietary Neverland, where people simply don’t grow up, would such an argument be required in the first place. How can we possibly need to reassure, remind, or convince people- again- that, yes, all of the foods overwhelmingly associated with good health outcomes across a mountainous expanse of evidence encompassing methods, measures, populations, and generations are genuinely associated with good health outcomes? This echoes the repeated need to say, yes, eating whole fruit really is good for you when we doubted it first because of the glycemic index, and more recently because of fructose.

Where people are grown up about food, they eat real food, not too much, mostly plants. They eat as they have eaten for generations, rather than waiting for new book or morning show segment to tell them everything they thought they knew until yesterday was wrong. But we don’t do that here.

Here, we are grown up about some things. Work, for instance, money for sure, and educating our children. I don’t know any responsible parents vulnerable to promises of magical alternatives to educating their children, whether whispered in shadow or shouted in infomercials. I have seen no such marketing efforts, presumably because there is no audience for them. We accept that learning to be a fully modern Homo sapien takes years of education, and whether in school or at home, we engage our kids in just that. But offer those same hard-working, clear-thinking parents some pixie-dust-du-jour for weight loss, beautifying, vitalizing, themselves – a formula known only to the one, true diet Messiah privy to what the rest of us don’t, or won’t admit- and their eyes glaze over and they start reaching for their credit cards.

This might be amusing, if the results were not so calamitous, the costs not so high. But alas, they are- so dieting in Neverland is no laughing matter.

But it is big business, and business with a very specific cadence. Consider, for instance, an extremely provocative research paper just published in a prestigious, peer-reviewed journal, Diabetes Care. The authors note that non-alcoholic fatty liver disease (NAFLD), now a leading reason for liver transplants, is epidemic in tandem with obesity. They note that obesity does not cause NAFLD uniformly, and that diet composition might be a factor.

Accordingly, the researchers randomly assigned 38, overweight adults to a surplus of 1000 calories daily for three weeks from three distinct sources: saturated fat, unsaturated fat, or simple sugars. The particulars, spanning 8 pages, traverse a great deal of biochemistry and cell biology – gluconeogenesis, ceramide synthesis- most of you would not find all that entertaining, so we may cut to the chase. In the authors’ own words, simplified for clarity: saturated fat “induced the greatest increase in [liver fat], insulin resistance, and harmful ceramides. Decreased intakes of [saturated fat] could be beneficial in reducing [liver fat] and the associated risk of diabetes.”

How is this clear and quite robust study configured into the storylines of nutritional Neverland? Well, for one thing, the need to make the case that excesses of saturated fat in the diet are harmful is classically Neverland material. That was well established, before rampant misinterpretation of two meta-analyses, mostly by people who opined loudly without ever reading (or understanding) either of them, invited us all to think otherwise. That made headlines; the clear and emphatic rebuttals, not so much.

You see, in dietary Neverland, too, we need decisive distinctions between heroes, like Peter, and villains, like Hook. The pop culture narrative requires that if sugar is now the one, true root of all dietary evil, then saturated fat must be exonerated. There are no moral, or nutritional ambiguities in Neverland; silver bullets to the right, please, scapegoats to the left.

Since this new study about excess calorie sources and fatty liver did not fit the cadence of the current narrative, it seems to have received just about zero media attention. Neverland, it seems, runs on the mantra that guides story selection for morning shows and evening news: comfort the afflicted, afflict the comfortable. We were comfortable- and rightly so- about the ills of excess saturated fat from the customary sources, so that notion was ripe for affliction. At some point, segment producers will decide we’ve grown too comfortable with the ills of sugar, and they will need to afflict us with something new, or by taking us back to the future. The new study of fatty liver would likely make a splash then; but not now.

The truth, which of course is not a priority where puerile fantasy holds sway, is that bad diets are bad in many ways. They tend to have excesses of both sugar and saturated fat, and salt for that matter. They tend to depend on highly processed foods, willfully crafted to induce overeating. They are excessive in animal foods injurious to people, planet, and of course- the animals, and deficient in more healthful, more sustainable plant foods.

Good diets- all variations on the theme of wholesome foods, mostly plants, in sensible, balanced combinations- are good in many ways, too. They are low in added sugar, refined carbohydrate, and saturated fat. They are rich in fiber, many minerals, and vitamins- while low in sodium. This was true last week; it will be true next week, too, no matter what diet is on the morning shows.

We do, of course, need ever more research to know ever more of the dietary details: exactly what, exactly why, exactly how? But we simply don’t need the latest study to know the fundamental truths of feeding Homos sapiens well, any more than we await headlines tomorrow telling us it’s better for our kids to get no education at all, or that we should be using gasoline rather than water to put out fires from now on.

At the concession stand in nutritional Neverland, there is an endless parade of generally self-proclaimed gurus, peddling a cacophony of inconsistent, and often even incoherent advice about scapegoats and silver bullets. False prophets, all; but the line is long, and the profits are high.

I have advice, too. Don’t get in that line. Grow up.