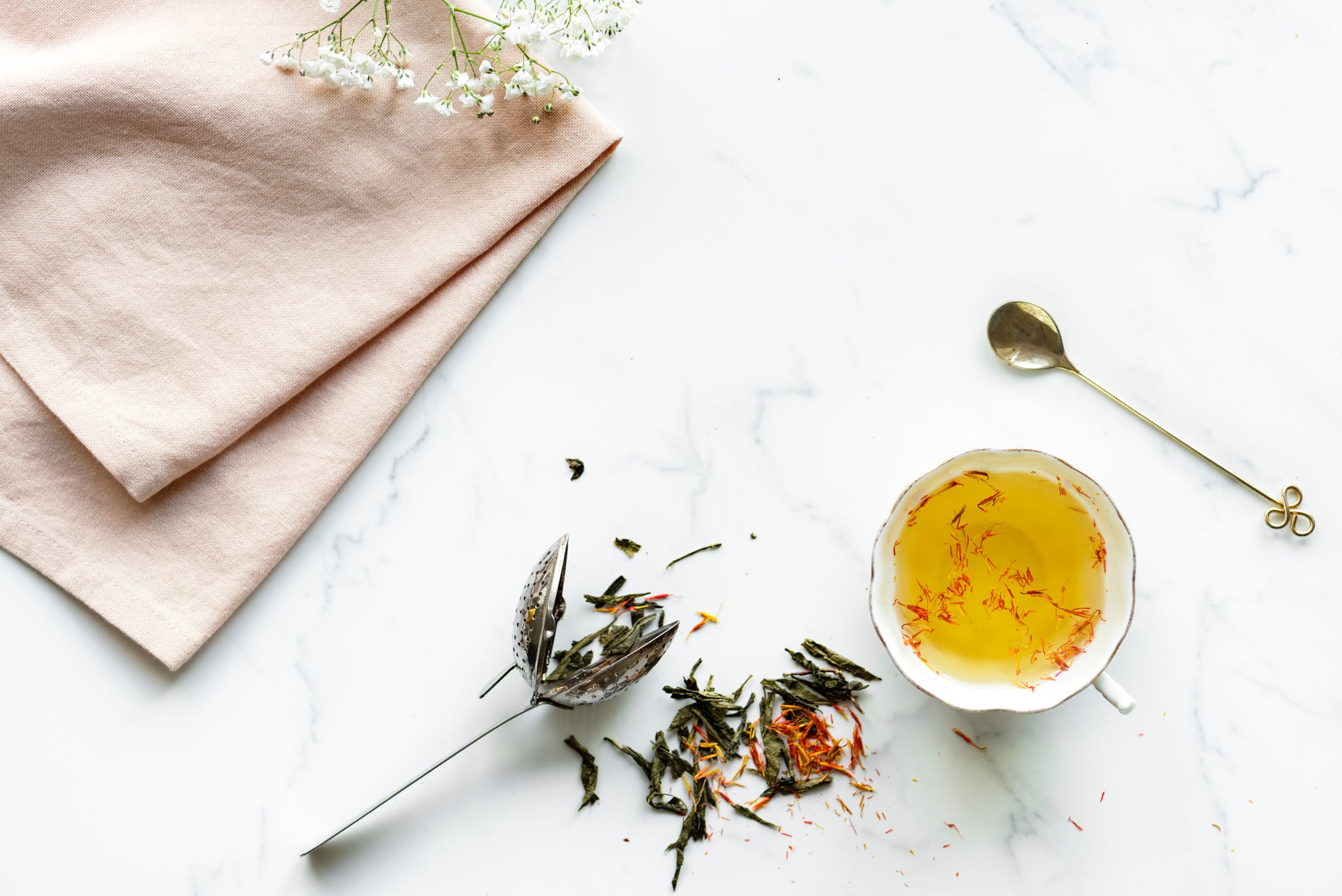 For years I have been writing - most recently in a dedicated entry in The Truth about Food* - that despite my general enthusiasm for organic food, and the environmental benefits of organic farming, direct evidence of human health benefit from organic food is very scarce and quite elusive. That’s all still true this week, but with a noteworthy addendum. A study just published in JAMA Internal Medicine associates routine consumption of organic food with reduced cancer risk. We will return to that provocative suggestion shortly.

For many years, advocacy for organic food for health was based almost entirely on sense, but little science. More recently, relevant research has been published, but has pointed in both directions. A study published in Pediatrics in 2010, for example, reported higher levels of pesticide metabolites in the urine of children with attention deficit disorder. The association between organochlorine pesticides, which affect the nervous system, and ADD makes sense, and was clear in this new study despite a good attempt to control for other factors. Pesticide residues may or may not “cause” ADD, but they are at least implicated by association. Organic foods contain measurably less of such chemical residues than conventionally grown counterparts.

Conversely, a systematic review published in the American Journal of Clinical Nutritionthat same year found no specific health benefits that could be directly attributed to organic foods. Much the same conclusion was reached in yet another systematic review published in the Annals of Internal Medicine in 2012. This latter paper did note the likelihood of reduced exposure to both pesticide residues, and antibiotic resistant bacteria.

Recall, though, that absence of evidence is not evidence of absence. Imagine a clinical trial in which 1,000 people were assigned to strictly organic foods, and another 1,000 to conventionally grown foods, for 10 years. Such a trial would be enormously costly, cumbersome and logistically demanding — if feasible at all. Some chemical contaminants would almost certainly get into the diets of the ‘organic’ group despite the very best efforts to prevent it, and these would also contaminate the study - because they would narrow the intended difference between treatment groups.

But let’s imagine there were, indeed, three fewer cases of cancer, three fewer cases of ADHD, three fewer neurological ailments, and so on, in the organic group over a 10-year period. While none of this would likely be statistically distinguishable from random variation, consider what it would mean to public health. Three extra cases of cancer per ten years in 1,000 people caused by pesticide residues would mean 3,000 extra cancers every ten years per million people. In a population of 300 million, it means 300,000 extra cancers every decade.

Now, let’s return to the newly published study. The researchers from France did not enroll 2,000 people for ten years; they followed nearly 70,000 people for ten years, lending the study great statistical power. They assessed the frequency of intake of diverse foods available in organic and conventional versions, creating a 32-point scale. They found significantly lower rates of cancer overall- a relative reduction of 25% on average - among those with the highest as compared to those with the lowest frequency of organic food intake.

This new study, however, was not the randomized trial of our thought experiment above. Rather, it is an observational cohort study called NutriNet-Santé. The study participants share information on-line about a wide range of habits and lifestyle practices, and health outcomes. The researchers analyze the associations.

Studies of association cannot prove cause and effect for a reason as obvious as schoolyard repartee: two things may be “true, true, but unrelated.” Those who eat organic food consciously and most often may simply differ systematically from those more cavalier about it. Perhaps they are more cautious about everything, more devoted to health, more mindful.

The researchers of NutriNet-Santé did an excellent job of capturing many other variables that might “explain away” the association between organic food and cancer risk. They gathered data about dietary pattern and quality, tobacco use, exercise, environmental exposures, education, and more. But this diligent effort cannot fully eliminate the possibility that eating organic and less cancer are nonetheless “true, true, and unrelated,” a concession the researchers make clearly and humbly.

Of course, a study on a topic of such wide interest engendered extensive media reactions, inevitably hyperbolic in both directions. Some headlines made the leap to cause-and-effect, offering organic food as an established opportunity to cut cancer risk.  Detractors were quick to pounce and note that since the new study proved no such thing, then no such thing is true.

I don’t much care for hyperbole in either direction, but I have a particular problem with the blithe dismissal of this research in certain quarters. For one thing, let’s be clear- there are food industry interests that would simply prefer the many chemical adulterations of our food supply not be convicted of crimes they may well be committing. If denunciations of the new study spring from such sources, they cannot be trusted.

For yet another, there is the is the insinuation that because a study of mere association does not prove cause-and-effect, therefore cause and effect have been…disproved. This, of course, is utter nonsense. As the French authors rightly report, their study suggests an association that warrants further study. But in the interim…their study suggests the association. There are three reasons to give it some respect while waiting for more data to come along.

First, the new study shows an association between eating organic routinely and less cancer. That effect could be attributable to other causes, but either way: the group eating organic more often did experience significantly less cancer. That desirable outcome is attributable to…something. The most likely explanation is the obvious one: the cause under investigation. If you set out looking for a potential link between X and Y, and find one, it increases the probability that Y does cause, or at least contribute to, X. The failure to achieve the threshold of definitive proof is not the same as the failure to lend support. The new study lends support to the plausible and hopeful proposition that eating organic might reduce the risk of cancer over a lifetime.

Second, it has always made sense that food with less chemical contamination would be safer for human consumption. The precautionary principle, a standard imperative of public health, requires us to presume that what might be dangerous is, until proven safe. We can agree that the benefits of organic food are not decisively proven at this point, but we can far more readily acknowledge that the absolute safety of chemical contaminants in our food has not been established at all.

Third, and finally, is the long-standing and far clearer case that organic farming is better for the planet. With the state of planetary health an increasingly dire emergency, and with the consideration that there are no healthy people on an uninhabitable planet, we may concede that organic food is good for human health at least by-proxy.

No, the new study does not prove that eating organic will reduce your cancer risk. But in the context of sense as well as science, it lends support to the hope that it might. Since there are ample, other good reasons to favor organic eating, I encourage you to do so whenever you reasonably can.

*N.B.- Portions of this column are adapted from The Truth about Food.