Fighting for the Common Ground of Better Diet

Fighting for the Common Ground of Better Diet 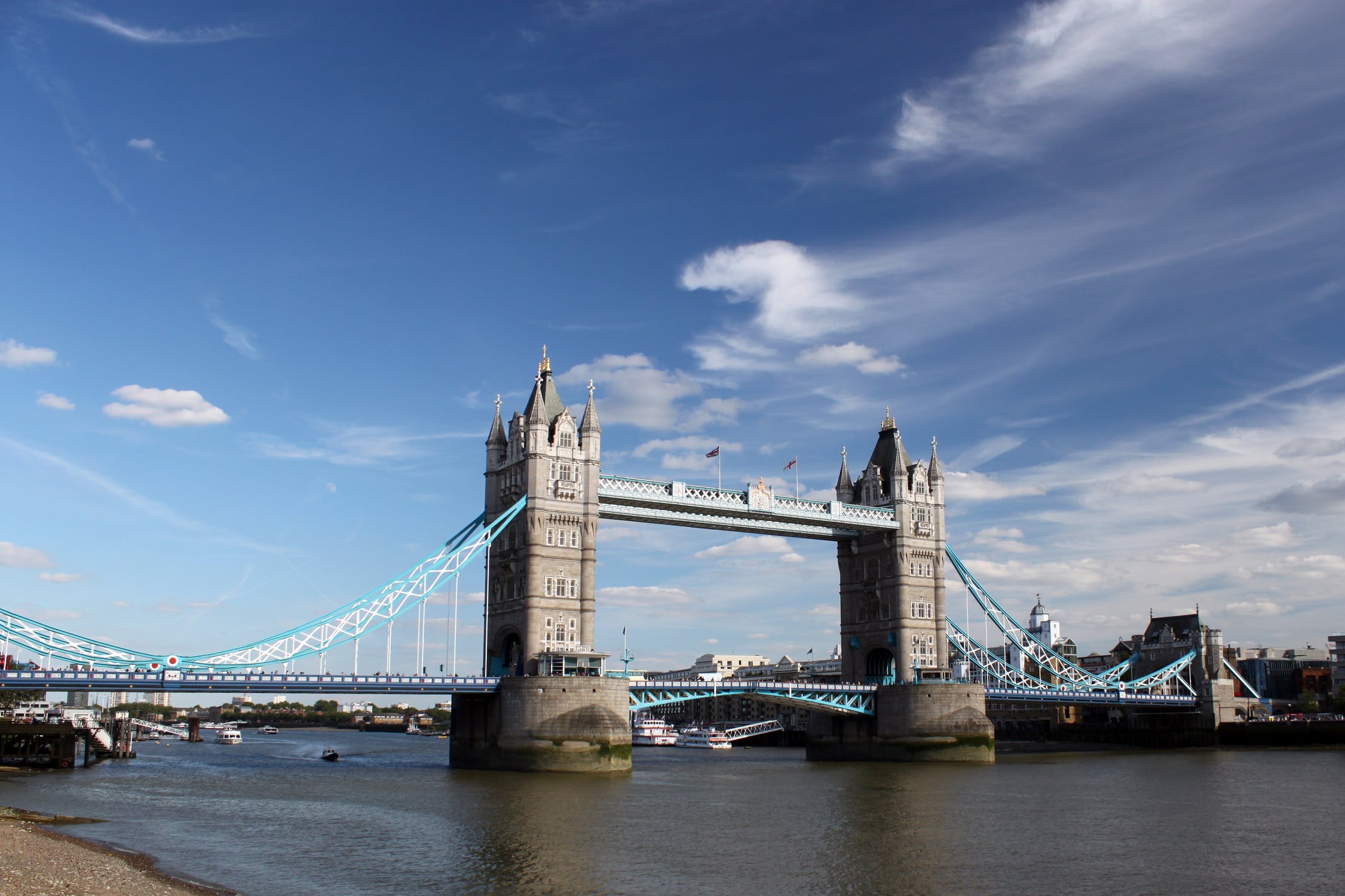 This past week the world recognized the 75th anniversary of the D-Day invasion that marked the slow beginning of the painful but triumphant end to World War II. Many of us doubtless looked back with pride and appreciation, even as we looked around with rueful sadness, regret, and perhaps shame. The divisive forces of demagoguery, isolationism, xenophobia, and selfish myopia that own this moment are a flagrant disservice to that one.

Still, looking back, we see the colossal effort required to hoist a communal flag, and establish common ground. Blood and bravery, principle and passion, diligence and discipline, compromise and sacrifice sutured the wounds of that sundered world into a new world order. There were flaws in that new order, of course- humans are never perfect. But perfect is the enemy of good, and along with other enemies, the Greatest Generation overcame that one, too- paving the way for much good, from NATO, to the United Nations, to the European Union.

Common ground is hard ground, but it is fertile ground- and this is likely true in all domains. Certainly it is true of diet, where battles born of personal preference, ideology over epidemiology, and overheated dogma- but thankfully involving little if any actual blood- roil routinely.

This is my world, and make no mistake- here, too, lives are at stake. Meaning not the least disrespect to the honored memory of World War II heroism and loss, diet- as the single leading cause of death in the modern world- imperils many, many more of us with injury and early death than even so great a war.

Many factors impede and hinder efforts to establish the common ground of better diet, or more correctly- conspire to obscure such efforts, and shroud such ground- for it is there. We may think of it as a Promised Land of sorts, known, and not all that far away, yet seemingly elusive just the same.

There is profit in dietary dissent, and pseudoconfusion, for many industries- from Big Food, to Big Pharma, to media, to publishing. There is cover in denial, the latitude needed to manufacture willfully addictive junk foods without evoking the collective outrage of loving parents and grandparents.

There are the insidious, perverse incentives for experts to throw one another under the bus. Say you know what no one else knows, that you and only you are willing to reveal some nefarious conspiracy, that your knowledge is unique and special- and you secure a spot on morning shows and best-seller lists. Say that you work hard and honestly to know what’s true, and that you have some unique perspectives but overwhelmingly agree with your comparably educated, diligent, enlightened colleagues around the world- and you are persona non grata in the halls of television, and only your mother buys your book.

But lives are at stake. Diet truly is the leading cause of premature death in the modern world. Unsustainable dietary practices, and forays into misguided fads, are a threat to almost all that matters to the human community- our land, our air, our water, our climate; social order itself; the beauty of our common planet, and the treasure of biodiversity.

Perhaps diet requires its particular version of D-Day. Perhaps it is time for the righteous to charge the beach, and secure a place of common understanding.

Reflections on the end of World War II extend, of course, from D-Day to the South Pacific, and ultimately the fateful use of atomic weapons. Einstein’s name is historically linked to the Manhattan Project, but he was not involved; his warning to President Roosevelt in 1939 about German work in that area helped set it in motion. Einstein himself was a pacifist, and worked to control nuclear proliferation after the war.

Most famously, of course, Einstein is associated with relativity, the brilliant theory he espoused that rocked the world of physics, and irrevocably altered our understanding of the universe. But that second step did not follow inevitably from the first. It was only the embrace of Einstein’s insight by other physicists that changed the world, by establishing a new and common understanding as the solid ground on which to build the next advance, and the next. Everything may be relative, but it is absolutely essential for scientists to come together around what is reliably right for progress to happen.

Imagine a world where we did not waste time debating what we already know to be true about diet and health, but all worked to turn common knowledge into the power of routine action. Imagine the years we could add to lives; the life we could add to years; the defense we could lend to our imperiled planet.

There is overwhelming, global consensus among experts about the fundamental truths of diet for the health of people and planet alike; a consensus born of science, and the sense required to interpret and apply it. The True Health Initiative exists to make that reality common knowledge.

What follows is common understanding, then common cause, on common ground; a strength derived only from unity; the chance to translate knowledge shared into the power of collective action.

These remain, as they have long been- things worth fighting for.