Flu, Fools, Fanatics, and You

Flu, Fools, Fanatics, and You 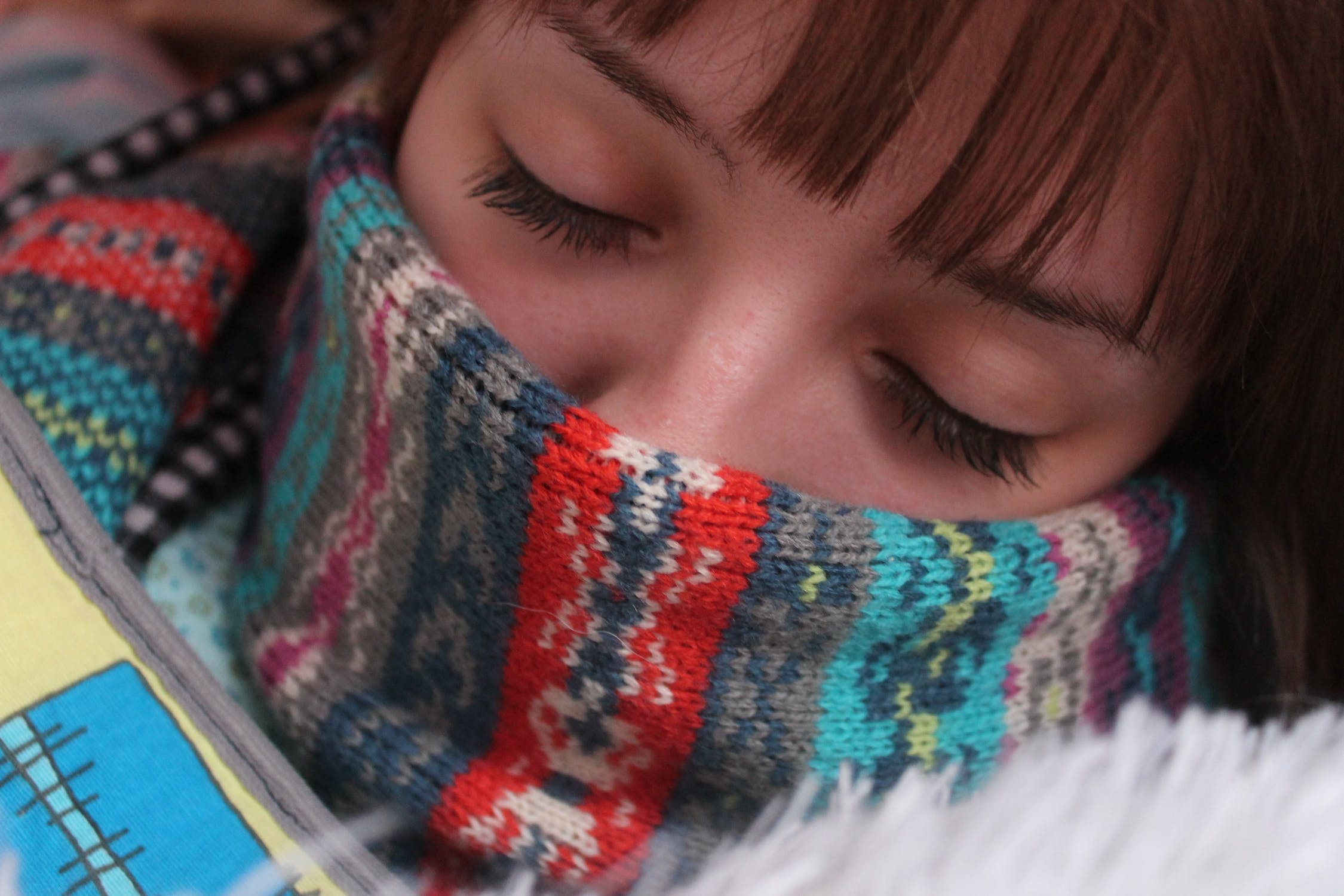 Ordinarily this time of year I say you should get your flu vaccine, and let you know I’ve just gotten mine. Due to an intense flurry of recent travel, I am obligated to say I am about to get mine- but the rest of the narrative is quite perennial.

The truth about influenza, and the flu vaccine - like truth in general these days - need all the help they can get.  Sadly, and tragically, the truth about flu recedes readily into the shadows of denial, conspiracy theories, and anti-scientific New Age nonsense.

Let’s start, as ever, with a general primer. The "flu" refers to an upper respiratory infection caused by a small group of closely related viruses. The virulence, or strength of the flu strain varies every year. The illness caused by the virus is never pleasant, but when the strain is very virulent, the illness can be severe. Although the flu, per se, generally does not cause death in otherwise healthy people, more than 30,000 premature deaths each year in the U.S. alone are attributed to influenza, mostly in older adults, the very young, or those prone to complications due to prior illness or a history of smoking. The death toll last year in the U.S. was estimated to be about 80,000.

When the flu strain is especially severe, being the right age or having generally good health make for less reliable defense. The single greatest infectious disease calamity in all of human history was not plague, or typhus, or smallpox - it was the 1918 flu pandemic, which killed as many as 50 million. Those who don’t respect the flu just aren’t paying attention.

Most vaccines provide protection over an extended period of time. The flu vaccine is unique because the influenza germ itself is unique. It undergoes a process known as “antigenic drift” that changes the germ’s surface proteins every year, so that this year’s flu is generally uncovered by last year’s vaccine. The CDC and the WHO track the emergence of flu strains in Asia each year, and develop a vaccine based on the particular surface proteins that predominate. The virus is also subject to more abrupt changes, known as “antigenic shift,” which occur when flu strains mingle with one another, usually in domestic animals, notably pigs and ducks. That is the process that produces pandemic strains of flu with reference to the source: avian, or swine.

As for the flu vaccine - it is far from perfect, but vastly better than no protection. When the correspondence between vaccine and circulating flu is poor, protection is limited. Last year’s vaccine, for example, reduced risk by about 40% overall. When the correspondence is better, as expected this year, risk is generally reduced by more than half. And despite what you may have heard to the contrary, the flu shot cannot give you the flu (there is no live virus in the vaccine), and it is very safe.

I think there are two salient explanations.

The first is that, famously, familiarity breeds contempt. What we are familiar with is the post-plague world gifted to us by the stunning advance of…vaccines. The name itself, “vaccine,” invokes this history. It is derived from the Latin name for cow, because Edward Jenner noted that exposure to cow pox seemed to prevent the far more serious smallpox. The smallpox vaccine was thus the one, true “vaccine,” as it was formulated from a bovine virus.

We are no longer prone to smallpox, courtesy of that vaccine. We need no longer worry that our children may succumb to polio in the spring - because of immunization. We are so familiar with the stunning advantages of living in a world protected by immunization, that we take them entirely for granted. Accordingly, we can be talked into thinking that vaccines are more dangerous than the scourges they prevent. This entire narrative is false.

The second is the advantage that fools and fanatics, liars and hucksters have over honest scientists and public health experts. That advantage was just as Bertrand Russell described it. Honest appraisals come with doubts and caveats. Truth is forever at a disadvantage, because it is told by honest people who say things like: “X will probably be of benefit much of the time…” Fools, fanatics, and hucksters have no such compunctions or constraints. They say things like: “I- and God- declare and guarantee that X will make you bankrupt; cause your fingers to fall off; make your eyeballs explode; make it rain spiders…”

There is one final consideration in the mix. Showing the efficacy of the flu vaccine means demonstrating in specific populations that it prevents flu and complications, notably, death. But the very populations most prone to flu, and complications because of impaired immunity - the very young, the chronically ill, the elderly - are those least likely to mount a robust response to the vaccine for that very same reason: impaired immunity.

But while this attenuates the “data” regarding vaccine efficacy, it should do the opposite to your enthusiasm about getting vaccinated. Generally healthy, active people are both most likely to be exposed to flu - and most capable of a robust response to the vaccine. Each of us who is immunized and doesn’t get the flu - prevents it in all the others to whom we might otherwise pass it on. Some of those - by one degree of separation, or more - are the very people the flu is most apt to kill. It won’t do that when they don’t get the flu in the first place because the contact who would have passed it along was immunized. Immunization, by producing this herd immunity and curtailing whole networks of transmission, is the quintessential opportunity to pay it forward; the gift that keeps on giving.

While I aspire to be among the “wiser” in Russell’s quote, I can say for certain I am among those honest enough to offer you neither guarantee nor promise. Even so, I can preach to you with confidence the counsel I practice myself. Eschew the nonsense of fools. Reject the hyperbole of fanatics. Renounce the pecuniary seductions of the hucksters. Gain the opportunity to spare yourself a very unpleasant couple of weeks. Maybe save a life.

Get the flu shot.