Healthcare: Are There Too Many Rebels On Your Team?

Healthcare: Are There Too Many Rebels On Your Team? 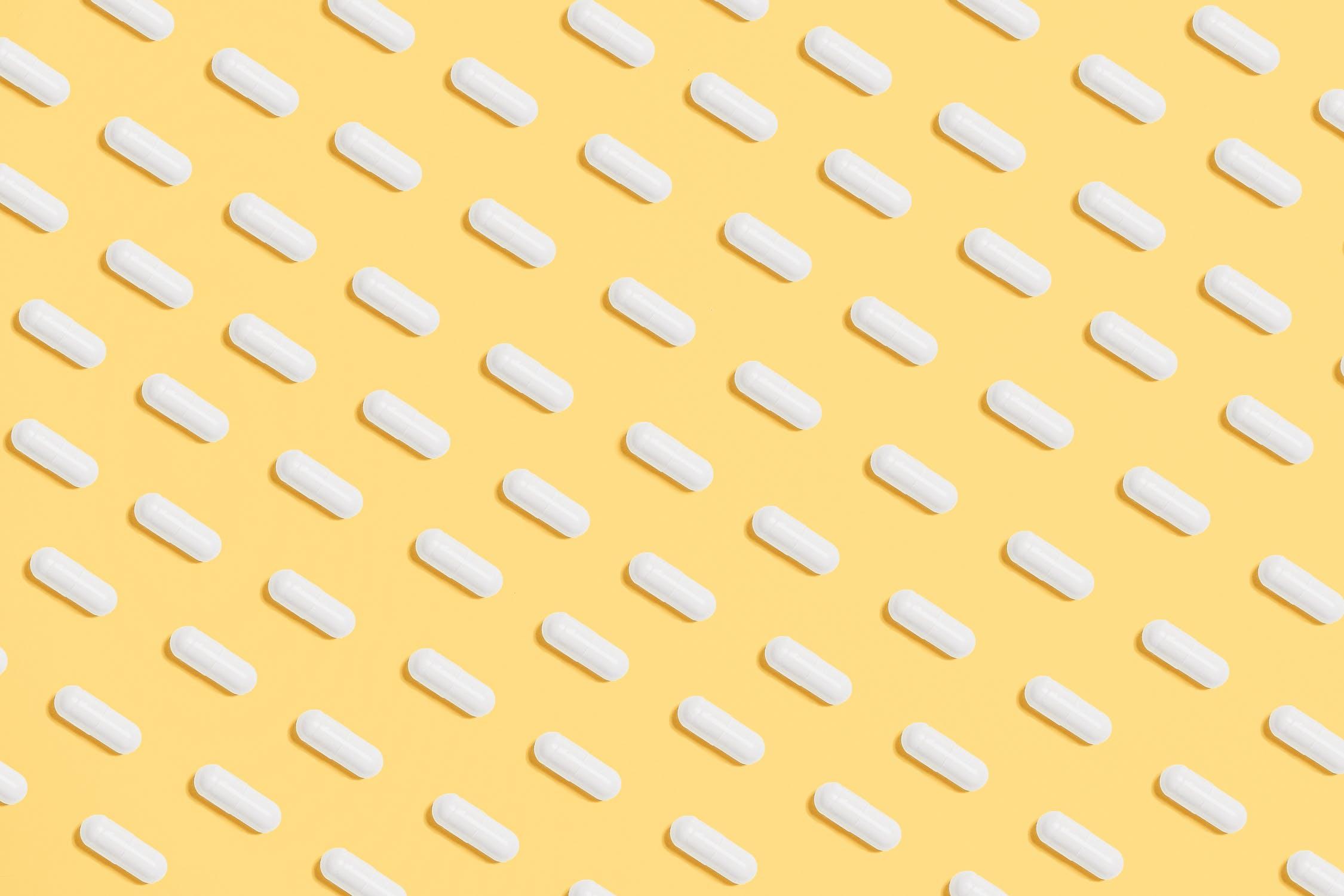 Staffing your healthcare startup team can be a challenge.

You need people who can work in an environment of creative chaos while at the same time building the foundation of inevitable control as the company grows and scales.

In a recent book, Francesca Gino argues the value of staffing an organisation with leaders and employees possessing what she calls “rebel talent.” She backs it up with extensive research, much of it her own.

Gino, the Tandon Family Professor of Business Administration at Harvard Business School, builds her book around the “five core elements of rebel talent.” They are:

Here are some tips on hiring, developing and promoting rebels on your team:

7. Practice radical candour in an environment of trust.

8. Here is a boomer's guide to teaching millennials.

9. Be sure your actions reflect the values you promised when you hired the rebel.

10. Fire fast if they become the problem instead of the solution.

Try not to make these rookie entrepreneur mindset mistakes.

Good rebels can be difficult to work with but you should be accommodating to their personalities and mindsets. Rebels without a cause and bad rebels,, thought, are just a pain.

Arlen Meyers, MD, MBA is the President and CEO of the Society of Physician Entrepreneurs on Twitter@SoPEOfficial and Facebook.