Healthcare Entrepreneurs are Pioneers, Not Navigators

Healthcare Entrepreneurs are Pioneers, Not Navigators 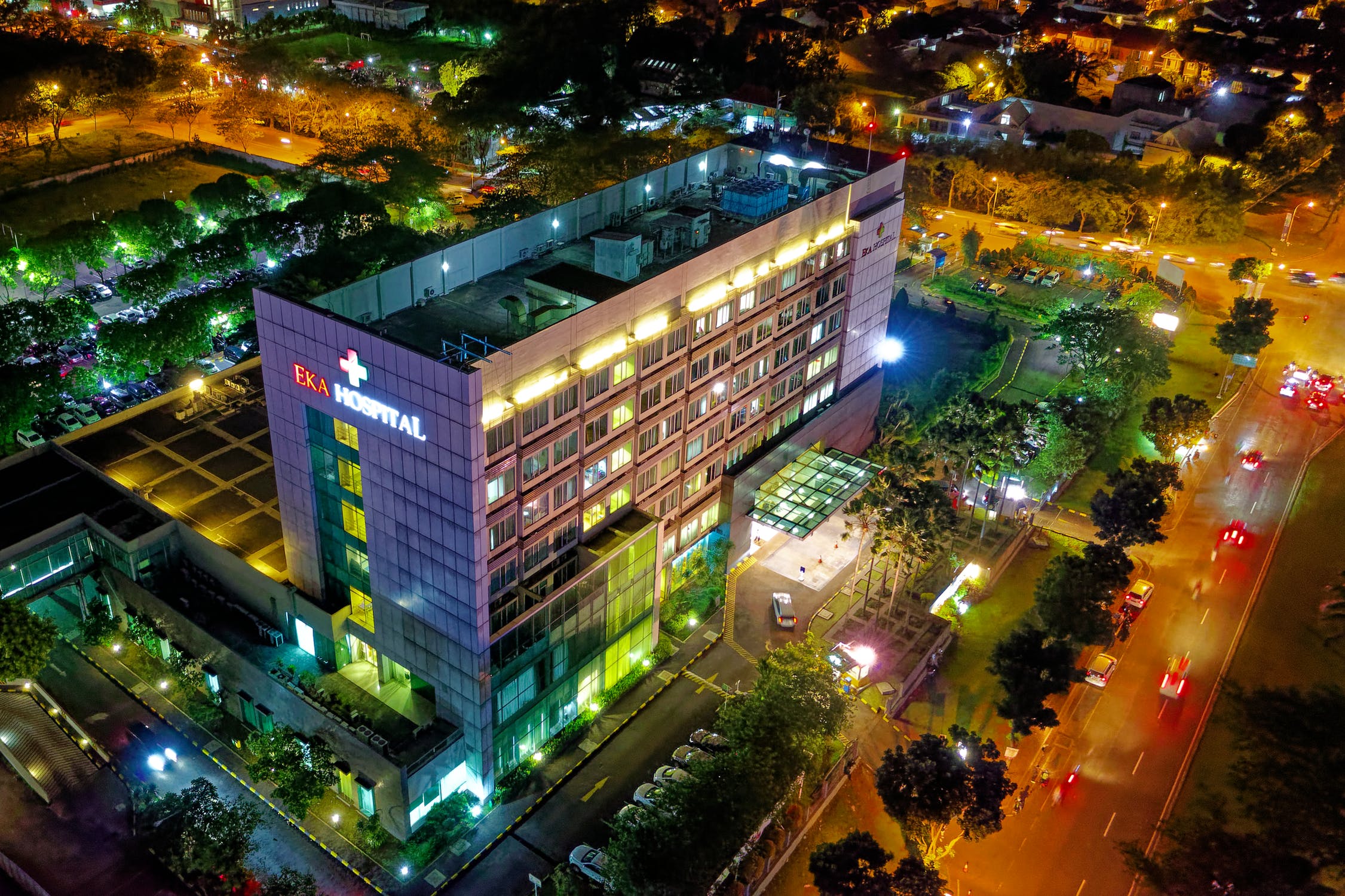 I co-authored a book called The Lifescience Innovation Roadmap. I now realize that the title is misleading. You see, the entrepreneurial journey is more like finding your way from one place to the envisioned next without clear roads, exits or navigational aids. Instead, it is mostly about exploring, experimenting and pioneering in uncharted waters without clear landmarks, signs or directions.

Entrepreneurship is the pursuit of opportunity under conditions of uncertainty with the goal of creating stakeholder/user defined value through the deployment of innovation using a VAST business model.

There are many reasons why doctors have the potential to make great entrepreneurs. One reason is their ability to deal with uncertainty. In medicine, there are no guarantees, only probabilities, judgement and intuition. Like business people, doctors make decisions with incomplete information. Sometimes they have to do things based on their gut. In fact, they do so more than they would like to admit. Only about 25-35% of medical decisions are based on scientific evidence.

However, that skill does not make physician entrepreneurs immune from the pervasive and common side effects of uncertainty in the medical practice and business environment:

4. Pulling back on investments and capital improvements, like IT systems or advanced technologies

8. Focusing even more on the now instead of the new

10. Overwork, stressing people with more work and trying to do more with less

The point was recently made by Todd and Kim Saxton in their new book, "The Titanic Effect: Successfully Navigating the Uncertainties that Sink Most Startups". They note that "A road map is comforting because it has a starting point A, destination B and a detailed plan for getting from one to the other." However, it's not an accurate representation of the startup journey. In reality, founders almost never have such information regarding highways and byways of their path. Instead, the path itself is uncertain. The founders resolve the uncertainty through interactive interaction with customers, advisors and others. The strategy constantly evolves as internal resources, competition, the environment and market dynamics change.

David McCullough's new book, The Pioneers, tells the tale of the brave pioneers who settled the Ohio valley and new Northwest after the signing of the Treaty of Paris that ended the American Revolution. They had no roadmaps, only acres and acres of trees to clear, Indian populations, weather, disease and social issues, to make a new nation that eventually reached the Pacific Ocean. Likewise the challenges were the same for those on the Santa Fe trail, the Oregon trail, those who built the Erie Canal or Lewis and Clark figuring out how to get from Pittsburgh to the Pacific for the first time.

Innovation takes courage precisely because the waters are unchartered and it takes creativity and ingenuity to overcome the barriers. Be sure you start your voyage with the right equipment and mindset to survive it.