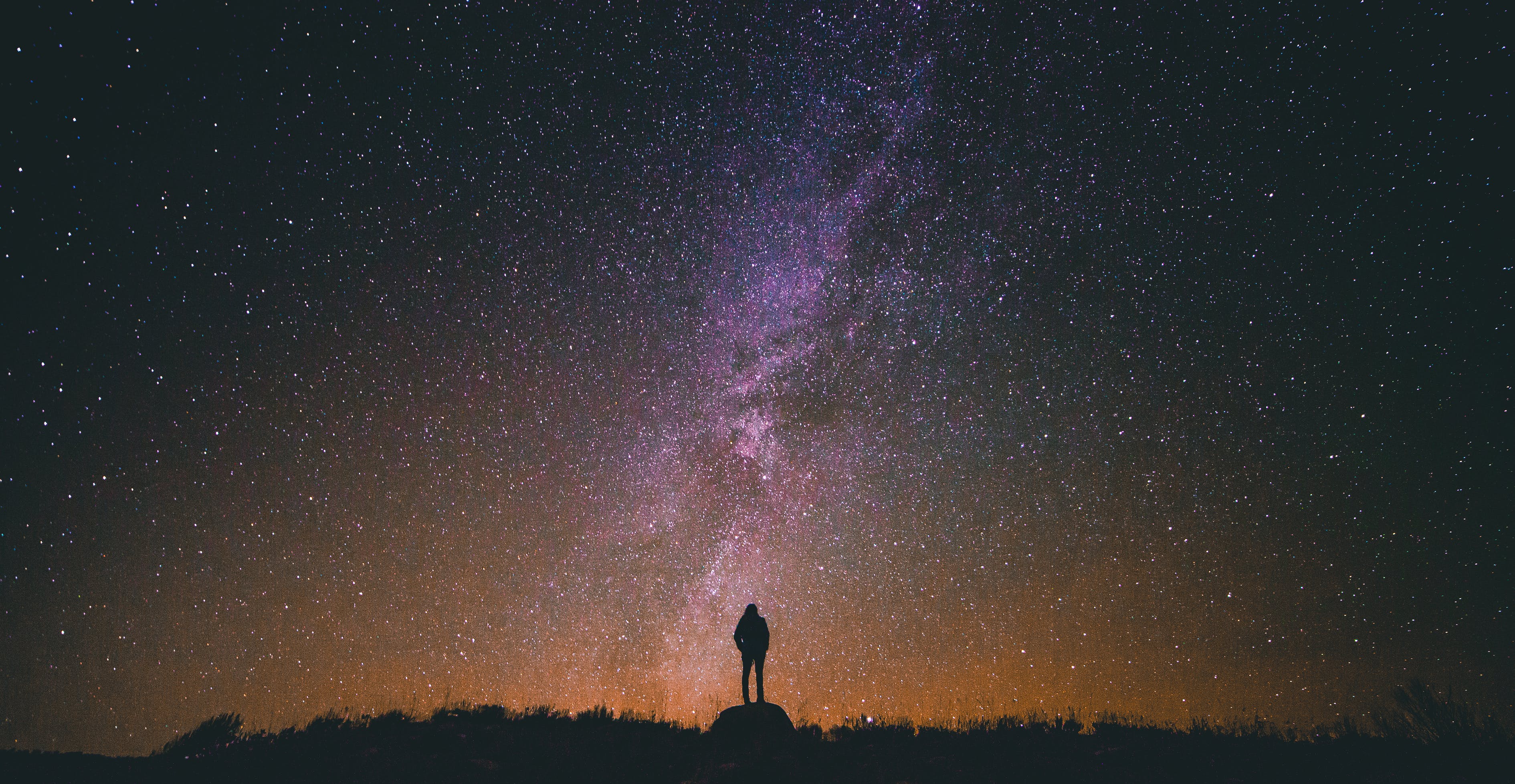 We are a species. Perhaps that’s a bit of a blow to our modern, so-over-biology, Homo sapien arrogance; but it’s true just the same. Like every other inter-breeding group of organisms on the planet with common ancestors, corresponding expanses of DNA, and offspring who survive, thrive, and pass it all along to yet another generation - we are a species.

The motivation to say so is commentary in response to a previous column. That column was, characteristically I suppose, a defense of the fundamentals of healthful eating. There were some “amens,” but also pushback, principally of the “one size does not fit all” variety. In other words, those arguing against the fundamentals of a healthful diet for humans made their case by noting the uniqueness of each human. Taken to the extreme, that reasoning suggests we need a personal profile, perhaps extending to the genome, before having a valid basis to offer any dietary guidance at all.

I gladly concede the uniqueness of every human being. What have snowflakes got that we ain’t got? But I disagree about the ultra-customization of diet just the same. I disagree, in part, because I have been to a zoo. I presume you have as well.

Whenever you last visited a zoo, or for that matter ever, did you wonder how those running the place know what to feed whom? How do they decide, for instance, to give the sea lions mackerel, the terrestrial lions meat, and the gorillas a smorgasbord of veggies? How on earth do they decide to give nutritionally dubious bamboo to the giant pandas, and eucalyptus leaves to the koalas?

I confess, I’ve never run a zoo. But I do have colleagues who have worked with those who do, and have it on good authority that feeding time has not involved any randomized, controlled trials. The koalas were not first randomly assigned to meat or mackerel before settling on eucalyptus leaves. They got eucalyptus leaves from the start, because that’s what they were eating in their native habitat. That’s the diet to which they are natively adapted.

I presume it is self-evident that no two koalas are exactly the same, any more than two humans. But there are many fewer koalas in the world, and thus, presumably, a limit to their genetic diversity. So let’s consider another animal we seem to know how to feed: sheep. There are over a billion sheep in the world. In New Zealand, there are about 7 sheep for every one person. We seem to know what to feed them, too.

With a billion representatives, sheep have nearly the opportunity for genetic diversity that we humans have. And, since they are raised in diverse habitats around the world, they are prone to many of the same forces that foster diversification. And yet, we seem to prioritize the fact that they are still sheep when it comes time to feed them. There are, I am sure, variations on the theme of “suitable food for sheep,” but I rather doubt anyone is challenging the theme simply because no two sheep are exactly identical.

And so, too, for dogs, and cats, and horses. And for that matter, so, too, for any given species of ant. Ants outnumber Homo sapiens by some staggeringly large number, perhaps more than 5 orders of magnitude. If population is any part of the reason why human diets need to be individualized, then the ants in any given colony eating communally are badly in need of a wake-up call!

But I am arguing it is us who need that call, and a bracing dose of both reality, and humility. We, too, are a species. Not uniquely numerous, and not uniquely…unique.

The reason there is a “right” diet for the health of any given species is not a matter of morality, but a matter of adaptation. The diet that builds the muscle of horses and gorillas would cause lions to starve, and vice versa. There is nothing moral, mystical, or magical about the rightness of diet; it is a correspondence between sustenance and physiology.

For this, quite fundamental reason, there is a basic dietary theme that offers advantages not uniquely to you, or to me, but universally to our species. That theme was the focus of my prior column, as it has been the focus of others before, and of the more demanding fare tailored to the peer-reviewed literature. That theme is real food, close to nature, minimally processed, mostly plants. That theme is lots of vegetables, fruits, nuts, seeds, beans, legumes, whole grains, and water for thirst. That theme may include or exclude meat, although environmental imperatives inveigh against. That theme may include or exclude dairy, to which adaptations are of fairly recent vintage, but evident nonetheless. That theme fosters vitality and longevity across continents, and cultures.

None of this refutes our individuality, of course, or the potential value of n-of-1 insights in the fine-tuning of diet. There is a compelling argument for refining dietary guidance based on individual characteristics, and that argument is being embellished by on-going scientific advances.

But if customized guidance is the icing, the fundamentals of healthful eating are the well-baked cake. The idea that arguments for customization obviate universals is, in a word, silly. You may favor red, and I may favor gray- but warm clothes of either color will serve us both in the cold.

If you cannot even imagine the need to individualize the diets of tropical fish, or pigeons, or zebras, it begs the question: what, other than wishful pride, makes us different? Nothing, in all of biology.

There are fundamentals of suitable nutrition for every species, and we are a species. Arguments to the contrary threaten a wild goose chase in the absence of any fixed points on the compass. We can avoid it simply by conceding that what’s good for the goose is good for the gander.

The theme of optimal eating for our very adaptable, and natively omnivorous species is more than amply wide to allow for customization, whether at the level of individual, or culture. But that there is such a theme is no more debatable for our species than for any other, including any given variety of wild goose.