Martin Luther King: His Place In The Modern Universe

Martin Luther King: His Place In The Modern Universe 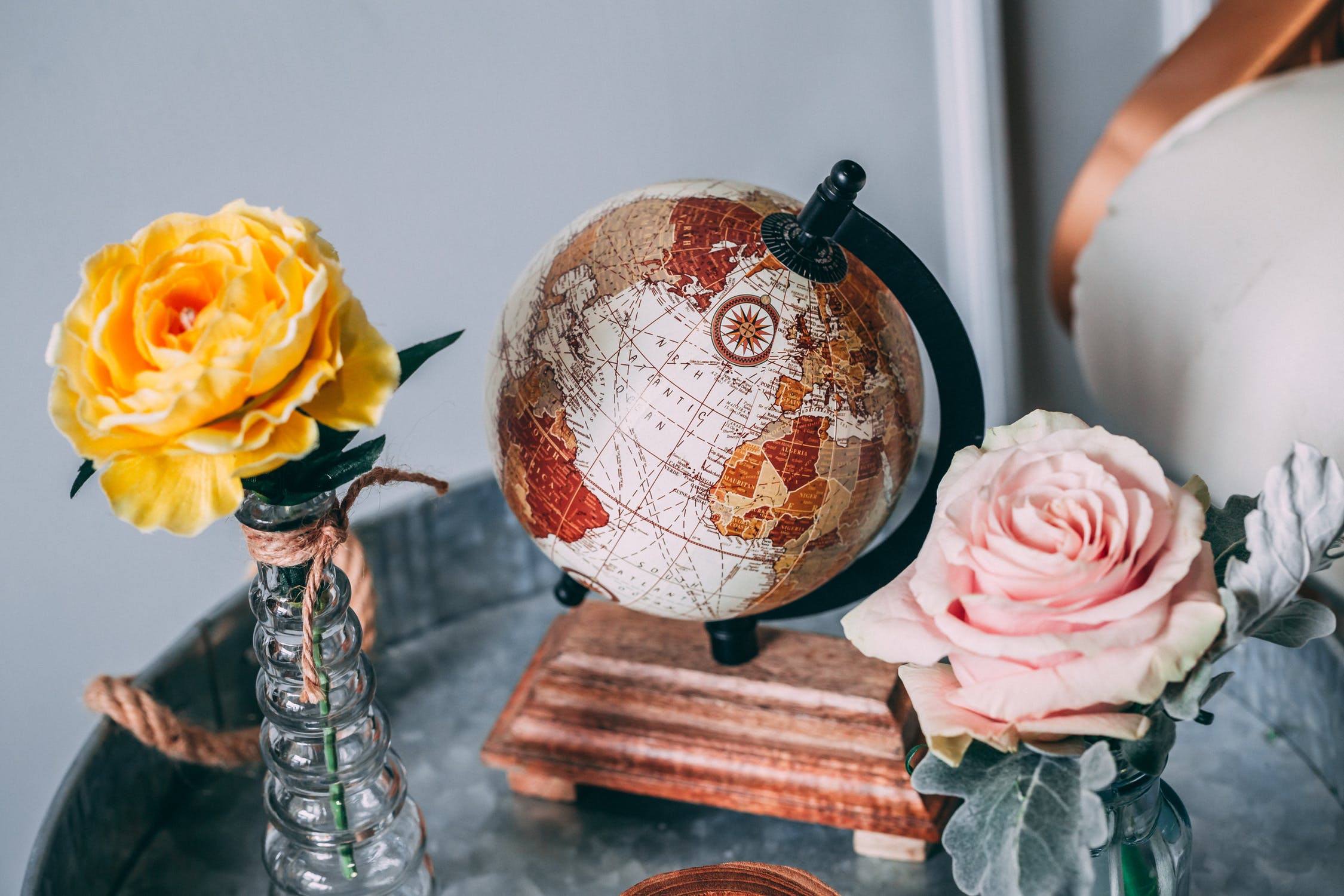 Martin Luther told us, famously, that the arc of the moral universe is long, but it bends toward justice. There is a lot of meaning, explicit and implicit, in those dozen words.

Dr. King was expressing optimism and hope, clearly. At a time when the basic justice of equality was still elusive (as, alas, it still is today, just in different ways), he was clearly advocating for faith and patience. His reference was to a process, not a product; that, too, is intriguing. There is no clear indication of the moral universe arriving at a final destination, just faith in its inevitable trajectory.

We all know Dr. King’s methods, so we may suspect that the assertion of passive faith in a process of greater nature rather belied his true intentions. He was, surely, calling on the righteous to grab hold of that arc and help it on its way. One surmises, too, there is an admonition couched in this hopeful wisdom, warning those inclined to resist the inexorable. Surely those pushing up against the native bent of the universe were doomed, sooner or later, to be crushed by it.

I see this and more in those dozen words, and I am confident that scholars of language, philosophy, history, civil rights, and ethics see much more besides.

There is another item, perhaps easily overlooked for being not too small, but too big; not too subtle, but too blatant. Namely, the universe itself.

We know quite a bit more now about the nature of the universe itself than we did when Dr. King secured his place in it with soaring oratory and righteous resolve. What we know of the universe since King’s orations is in equal measure illuminating, and intimidating. It is, in a word, stupefying.

We had the theory of relativity long before King’s speech in 1964. Since then, though, it has been revisited, revised, refined, rejected, refurbished, and resurrected- with ruminations on its subtleties on-going. In 1964, superstring theory had not yet been propounded, and quantum physics was much less mature than it is now. Quanta, in turn, give us the possibility if not the probability of many universes; require a flat universe expanding infinitely; and not only account for, but seemingly necessitate, a Universe popping into existence from nothing. As noted, rather stupefying to most of us, and even, perhaps somewhat so to those capable of explaining it.

So we come to it. King spoke of a universe we knew somewhat then, and know far better now, and all that knowledge, courtesy of science. After all, not so long before King, by historical standards, we thought the visible galaxy was all there was. Not until William Herschel, among others, applied science and showed us a greater truth did we know of a universe beyond our own cosmic neighborhood. All we know of the universe in which Dr. King claimed his singular place is a product of science. Surely, then, we are obligated to apply his insights to the source of understanding. Surely, then, we are obligated to respect the arc of science itself.

We may reasonably posit that the arc of scientific understanding is also long, but it bends relentlessly toward truth.   Dr. King did not say so, but it is why he could invoke a universe we were beginning to know. It is, as well, why I may capture these reflections in electrons, and beam them to you through the ether. The arc of science traverses not just the firmament, but our daily routines, proving itself and its trajectory to us in the process. We deny it at our peril.

Yet deny it, we do. The denial of climate change, our role in it, its causes and remedies remains high-profile political sport in the U.S., even in the aftermath of a Paris Accord that delivered the worldwide verdict.

In my own purview, denial of basic truths about eating well for the sake of both people and planet extends all the way to official government policy. When politicians presume to replace what experts think on the basis of the best available evidence, it is disrespect for the arc of science. The very science that allows them to fly across the country from one campaign stop to another, and tweet their indignations out to constituents in cyberspace. The more our daily routines depend on science, the more hypocritical it becomes to renounce those of its judgments we find inconvenient.

Invoking Dr. King, the arc of the scientific universe will bend as it must, no matter the mischief and machinations of politics or ideology. But there are consequences when hands reach up to deny that arc its progress. Action born of better understanding is forestalled, with costs in every currency that matters, from money itself, to the precious resources that sustain us, to years of life and life in years, to every treasure of the natural world. Eventually those denying the arc will be crushed by its progress, be it moral or scientific, but the rest of us will pay for the prevarication and delay.