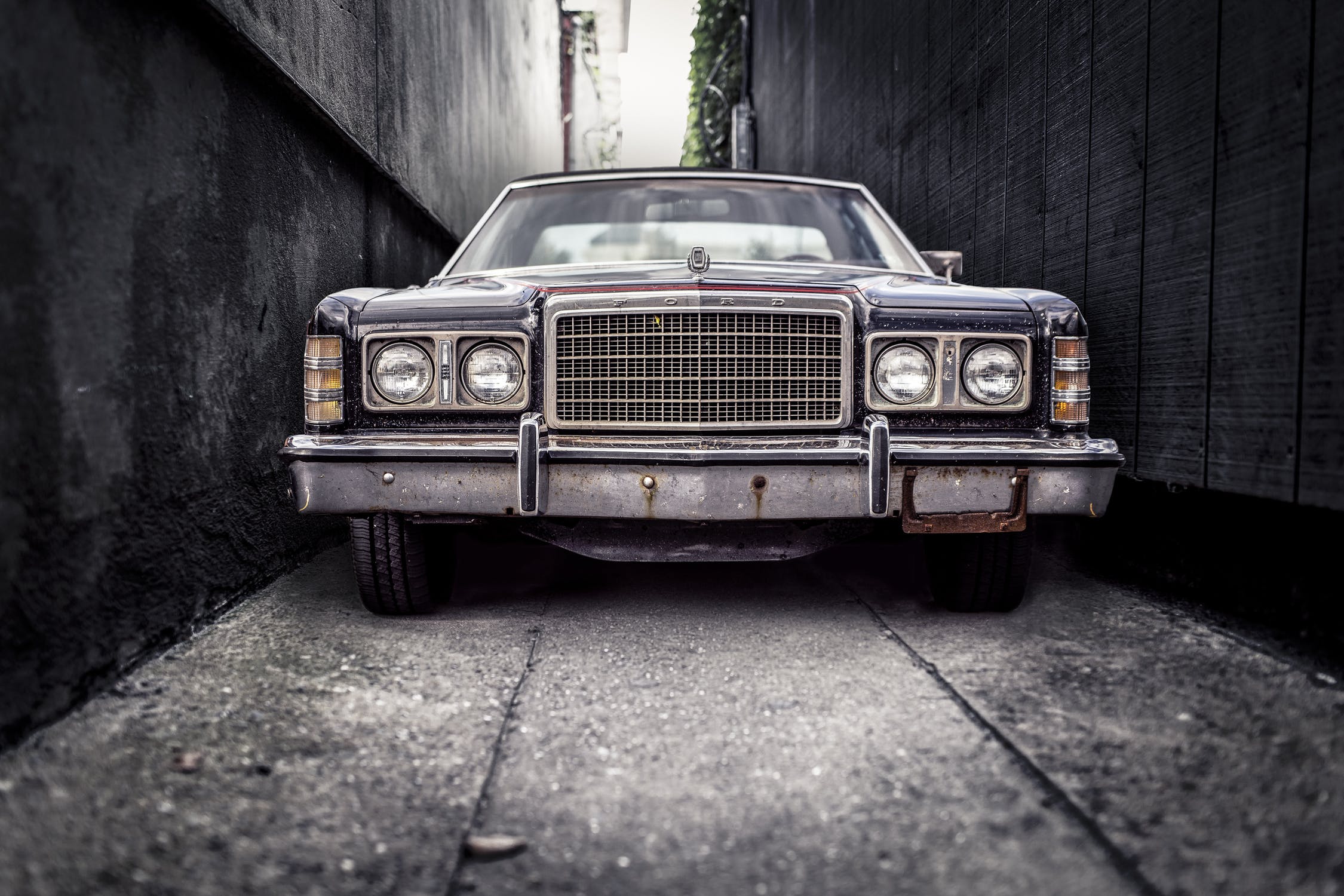 If you keep up at all with matters of diet and health, you have no doubt noticed the thriving cottage industry in revisionist dietary history, from big fat lies, to big fat surprises, to sugar conspiracies. A consideration of cars, Keys, and Karelia will lend some much needed perspective.

Imagine a world where, for whatever bizarre reason, cars exist, but nobody knows how to take care of them. Along comes a mechanic who, after years of observing cars around the world, propounds the following, give or take the customary “yea, verily’s” and/or “thou shalts!” – change the oil at intervals; change the filters at intervals; lubricate the moving parts at intervals; rotate and align the tires at intervals; etc.

The mechanic is taken as rather Messianic by all concerned, and so populations heed the advice- more or less.

One population, it turns out, has an enormous cache of low-fat peanut butter- again, for whatever bizarre reason. Clearly, this is a strange world. Their inclination is to make all possible use of this commodity for the customary, pecuniary motivations.

This group interprets the advice to “change oil at intervals” to mean: swap it out for peanut butter. They, thus, dutifully ram peanut butter into the engines of their cars.

Predictably, these cars tend not to run very well. Just as predictably, this population blames not their own mercenary nincompoopery, but the message, and the messenger. The mechanic, they decide, was no Messiah- but is, rather, a pariah. All these broken down cars are entirely his fault!

But not so fast. Another population heeds the mechanic’s counsel, and actually considers what the mechanic had in mind. They read the fine print, in other words. They change their oil to…better, fresh oil. They do the rest as intended, too. And lo and behold, their cars run beautifully.

As thought experiments are generally intended to, this one no doubt seems quite unrealistic. The parallels with actual experience, however, are alarmingly robust.

The cars in question are our bodies. Yes, it is bizarre that we seem so clueless about how to take care of them, but here we are.

The mechanic in question is the epidemiologist, Ancel Keys, who observed not cars in the world, but people. Keys was indeed taken for Messianic by many back in the day, and is as often derided as a pariah now. The truth about him, and his research, is almost certainly between those two, where all the rest of us reside.

The advice Keys (and many others) offered was not about automobile maintenance, but rather the maintenance of healthy human metabolism. And yes, changing our oil was in that mix.

We- Americans, and diverse citizens of the modern world- are the population that adulterated the actual advice into absurdly misguided nonsense, analogous to peanut butter in the engines of our cars. The best data we have on both the availability of food, and its consumption, indicate we never heeded the advice in the first place, and never actually reduced our intake of saturated fat (at least, not appreciably). Instead, we simply added calories from low-fat junk foods, for which Snackwells make a nice standard bearer.

And then, yes, we blamed the message, and the messenger, rather than our own prevailing nincompoopery.

And, yes, there is that other population that got it right. They reside in Karelia, Finland. Here, the message was not willfully garbled for profit, but was assessed carefully, and applied with fidelity. This population heeded the actual prescription of Keys and others of his day. The result? A marked increase in life expectancy, and an 80% reduction in incident cardiovascular disease.

That bears repeating: the basic message about metabolism maintenance that is seemingly so controversial now, when applied faithfully, produced a 80% reduction in heart disease rates at the level of a whole population, persisting now for decades. This is among the more stunning achievements in the history of public health.

Are there legitimate counter-arguments just the same? Well, perhaps. The primary architect of this achievement in Finland, Dr. Pekka Puska, did the best he and colleagues could to apply the entire prescription for metabolism maintenance. So, it’s possible they did too much. Maybe some assembly of parts - quit smoking, reduce sugar, eat more vegetables, etc. – would exert as great an effect as the whole intervention.

But then again, maybe not. In epidemiology, this is known as a problem of attribution. To what specific components of the intervention are the profound benefits attributable? Was the Full Monty really necessary? What if the Karelians had just done A, B, and C…but not D? What, in other words, was the “active ingredient”?

Based on the massive weight of evidence regarding lifestyle as medicine accumulated since the days of Keys, it appears very likely that the entire program was the active ingredient. But for sure, we can say this: the burden of proving otherwise is on those who want to credit parts rather than the whole. Those, for example, singing the dubious praises of saturated fat and espousing more meat, butter, and cheese are the ones obligated to show us all a population that, like the North Karelians, reduced tobacco, and maybe increased vegetable intake- but without changing their intake of meat, or saturated fat. They must then show us that this population has also slashed their heart disease rates by 80%, and added years to their life expectancy.

Until they do so- and to date, they certainly have not- any such claims are leaps of faith, flights of fancy, or maybe just salesmanship. We know what actually worked, and works around the world; try out an alternative to it at your own risk.

To return to our analogy, it’s as if we had a crop of New Age, revisionist mechanics, who told us that the apparent advantages of automobile maintenance were due entirely to tire rotation, and not at all to oil changes. The disparagement of spent oil is all propaganda, they tell us. Don’t change your oil!

If you decide to test that hypothesis, do let me know how it turns out. My one bit of advice in advance of the experiment is: get AAA.

The cottage industry in revisionist dietary history - and make no mistake, it is an industry- would have us believe that absurd misapplications of advice can be blamed on the advice itself. The dots, and decades, connecting Keys to Karelia, however, paint a very different picture.