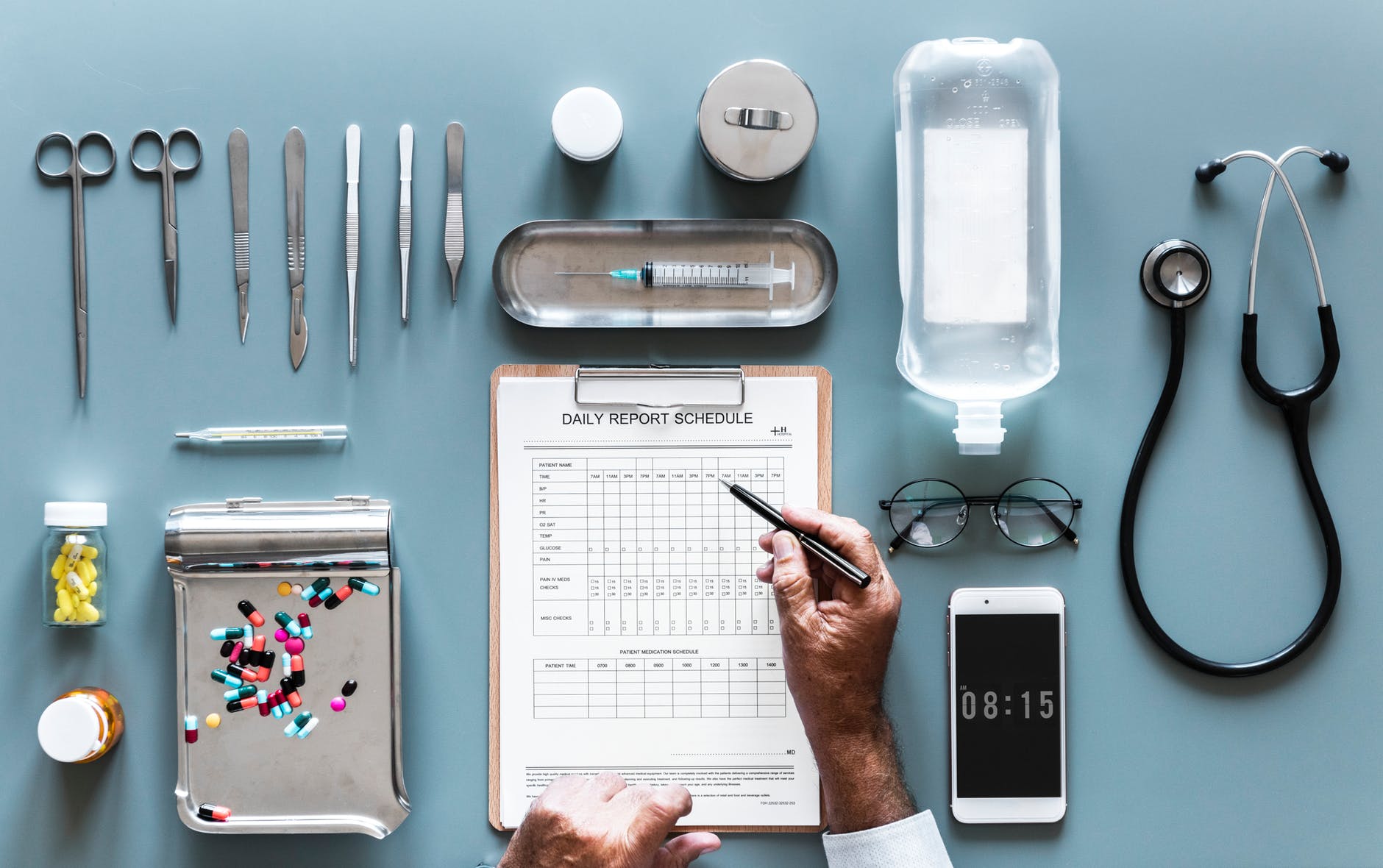 I am an equal opportunity doubter. I doubt the teachings of my own conventional medicine, knowing how readily we succumb to the transgression of close-mindedness, welcoming only news ensconced within the confines of our native comforts and conventions. I doubt the teachings of so-called Complementary and Integrative Medicine (CIM) as well, having seen them wander into the realm known pejoratively as “woo,” and perpetrate the opposing transgression: a mind so open that brains flop out.

We should be on guard against both. The idea, though, that there can be no legitimate ideas expressed in a language we happen not to speak- is utter nonsense. In the biomedical world, it is commonly espoused nonsense.

As I reflect on my recent commencement addresses for Bastyr University, which confers, along with various bachelors and masters degrees in quite conventional disciplines and doctoral degrees in naturopathic medicine, degrees in Acupuncture & East Asian Medicine, and Ayurvedic Sciences - my thoughts keep turning to the confluence of medicine, and metaphor. A metaphor, then, seems best suited to introduce my meaning: everything said in Japanese is not diminished for want of expression in English, or Chinese, or French. Japanese, or Russian, or Latin for that matter, can address all of the same concepts- but will only ever do so with their entirely distinct lexicons.

We should note that every lexicon can be used well or badly, in the service of eloquence or gibberish. Just so, every approach to medicine and alleviating the bruises, abrasions, and lacerations induced by the slings and arrows of outrageous fortune.

Staunch medical conventionalists are apt to oppose alternatives on principle, noting their deviation from science. But it seems to me that argument is overlooking something quite fundamental. Traditional systems of medicine are less about enumerating pathways and specifying mechanisms than they are about pattern recognition and the application of metaphor. They can be entirely consistent with science, without using its language. To use another metaphor: there is more than one way to mishandle the combination of baby and bathwater, and we seem collectively committed to exploring them all.

Acupuncture provides a convenient and widely familiar example. Modern, randomized trials suggest the value of acupuncture for select conditions. But the placement of needles did not originate with randomized trials, or modern approaches to biomedical science. It is, presumably, a product of trial, error, and observation over a considerable expanse of time. Traditional Chinese Medicine is called “traditional” for good reason.

Descriptions of acupuncture in its native lexicon are unscientific. There is reference not to neurons, action potentials, or dermatomes - but to qi (energy, or life force) and meridians (the channels through which qi flows).

Such language is unsettling to science, because it is perceived as an alternative to it. But it need be no such thing, any more than the sun was an alternative to Juliet. Metaphor does not undo what it describes any more than a prism unmakes the sunlight it refracts into an arcade of colors; it translates it. It re-expresses it. It tells the same tale, but in another language.

Juliet, clearly, was not the sun - but we understood the connotations of Romeo’s impassioned verse just the same. Similarly, the movement of ions across the cell membranes of neurons and of neurotransmitters across synapses need not be ‘qi’ for qi to be a traditional, observation-based description of just such phenomena. There need be no meridians in neuroanatomy, or connecting the ankle bone to the shin bone, for the descriptive language of meridians to reflect something genuine about anatomical and physiological linkages.

Two quite disparate authorities suggest the relevance of metaphor to medicine: Richard Dawkins, and Aristotle.

Dawkins, long the Simonyi Professor for the Public Understanding of Science at Oxford University, elevated metaphor to a scientific art form. In cases like The Blind Watchmaker, he has written entire books predicated on a unifying metaphor to propagate understanding of the subtleties of evolutionary biology. He has, rightly, opposed the potential for quackery and “woo” in unsubstantiated medical practice, but is no more qualified to dismiss the results of RCTs than any of us. Just as not all that glitters is gold, not all that is expressed in unscientific language is ineffective when put to the tests of science.

In his Poetics, Aristotle refers to the genius of poets as “an eye for resemblances,” the capacity to see similarities in dissimilars. I will defer to him and others on the genius of poets, but drawing on my 25-or-so years of patient care, invoke the same claim on behalf of clinicians.

No clinician has a crystal ball to know in advance what a given treatment will do to, or for, a given patient. What we have, at best, is an eye for resemblances- a capacity to see prior patients and populations for whom outcomes are known in the guise of the new patient before us. The more adroitly we manage to narrow the gap between the one for whom the future is uncertain, and the many for whom certain outcomes are historical- the more reliably we choose our remedies, and the better the outcomes they produce. The best clinicians have an eye for resemblances, too, and this is among the arts ineluctably conjoined to the science of medicine.

There are no alternative facts; there are only alternatives to facts. There is no place in enlightened understanding for faith in things refuted by science. The earth revolves around the sun, not vice versa. The Earth is over 4 billion years old, not less than 4 thousand. We are here through the agency of evolution and natural selection, not clay and prestidigitation. Vaccines count among the greatest of advances in the history of public health and are not causally implicated in autism.

But Juliet was the sun. Our most reliable friends are our rocks, and our shoulders on which to lean or cry. No man is an island. We are captains of our fate. The road less traveled makes all the difference.

The person with pain unattenuated by gabapentin is sure to be unimpressed by the putative mechanisms of action. The person with pain resolved thoroughly by acupuncture is as sure to be unconcerned about them. If a mind too open is Scylla, then a mind too closed is Charybdis. The best prospects for the best outcomes for the most people lie along the route that avoids them both.

There are, in other words, other ways of describing things. Ultimately, the metaphors of medicine must align with the science of it or they should be rejected; but they need not sound the same. There could be room in heaven and earth, and the diverse philosophies residing therein, for both qi and saltatory conduction. After all, a rose by any other word- in English, or in Japanese, or French, or Hindi- would presumably smell as sweet.

What we've got here dividing us is, often, that famous failure to communicate.

Skeletons In The Closet: How To Buy A Car At Auction In The USA?
Insurtech | Global Mental Health Insurance & Premiums Innovation
Napping, If You Can
Minimize Your Maintenance Downtime with Artificial Intelligence
Investment Banking, Private Equity & Mental Health Funds | Research