Misinformation: Bad Medicine for Any Disease

Misinformation: Bad Medicine for Any Disease 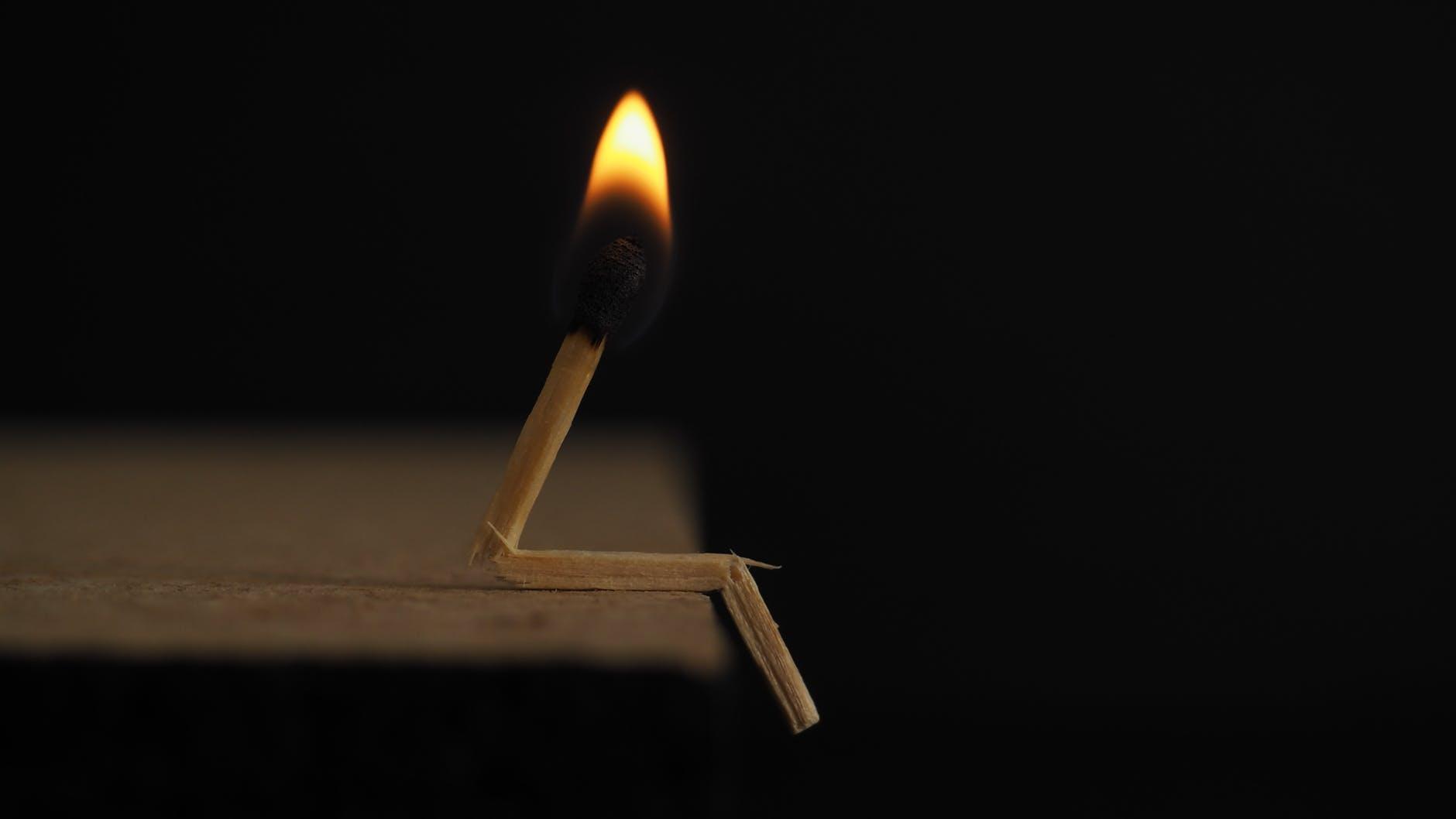 To be clear, ignorance is not a term of disparagement, not a character flaw. It’s a state into which we are all born; babies are ignorant. Children are only nominally less so. Time conjoined to information is the remedy. The condition is preserved when information is inaccessible, through no necessary fault of those left uninformed.

Ignorance is bad medicine, of course, relative to knowledge. To whatever extent knowledge reliably empowers- and, alas, it seems to do so quite imperfectly- ignorance does the opposite. Ignorance reliably disempowers, and is thus the common enemy to all who view the value in empowerment.

But bad as ignorance is, there is something far worse for the human condition, and the social diseases of every “-ism” and “-ophobia” to which the body politic is subject. Misinformation is much worse, a standout among the pernicious toxins to which we are vulnerable.  Famously, it’s hard to fill a vessel already full. Every vessel full of misinformation is actively resistant to the inconveniences of truth.

I graduated medical school in 1988, and have taken care of patients for most of the 28 years since. The Internet, in anything like its current incarnation, did not exist until 1990. Routine access for the masses of us came years later.

So it was that when I first started seeing patients, I encountered most often what every generation of my predecessors had encountered: relative ignorance. Our patients did not know nearly as much as we did about medicine.

This, of course, was no discredit to them or credit to us; it was a distinction four years of medical school were supposed to produce. It was a gap in knowledge that years of post-graduate medical training – five years in my case- were designed to widen. We doctors were supposed to acquire knowledge in matters medical our patients lacked, the very point of all that education. We were supposed to be the experts.

But the Internet has gone a long way toward killing expertise. For when information became universally accessible, so did misinformation. Increasingly, everyone knows everything- but much of it is wrong. Clinical care, outcomes, and the doctor-patient relationship, are all too often the worse for it.

Examples relevant to the broad expanse of clinical medicine, public health practice, and health promotion abound. In cyberspace, immunization is not one among the great advances in the history of public health, not the relief of immeasurable misery; but rather the cause of autism. This is not merely false, but robustly debunked- and yet the insidious meme of it refuses to die.

Internet conspiracy theories tell the gullible that the HIV epidemic was initiated intentionally by government, and that the CDC is complicit in genocide- fomenting anti-government passions. Every radical voice finds the echo chamber in which it reverberates to greatest effect, populating cyberspace with so many spider webs for unwitting flies. Excesses in one direction encourage the disgruntled to embrace “alternative” therapies proven not to work, while in the other staunch conventionalists make no effort to spare the baby in recurrent tirades about bathwater.

Applications of diet to health are an extreme case, subject to a bizarre balkanization owning much the same zealous hostility as religious wars. Every opinion, amplified by the like-minded in cyberspace, can masquerade as expert opinion, and impersonate truth.

Perhaps the greatest and most concerning illustration of all is the one that pertains to the one health that matters to us all, that of the planet.  The filter-free broadcasting of misinformation about climate change and the fate of the planet propagates a volume of noise in which even the global consensus of experts is invited to drown.

The ramifications of rampant misinformation are ubiquitous.

The Arab Spring was made possible by the democratization of information. But it was followed not by summer, but rather by the tyrannies of winter in all of its reasons for discontent- aided and abetted by the democratization of misinformation, preferentially directed to divide and radicalize. The surprise of Brexit was borne along to England’s now more isolated shores in just such currents. So, too, the restive flood waters soiling our own political house, now so flagrantly divided.

The Internet is subject to few and uncertain laws, but was never immune to the law of unintended consequences. It proves to be an ideal purveyor of misinformation, whether born of willful demagoguery and propaganda, or the relative innocence of misdirected passions.