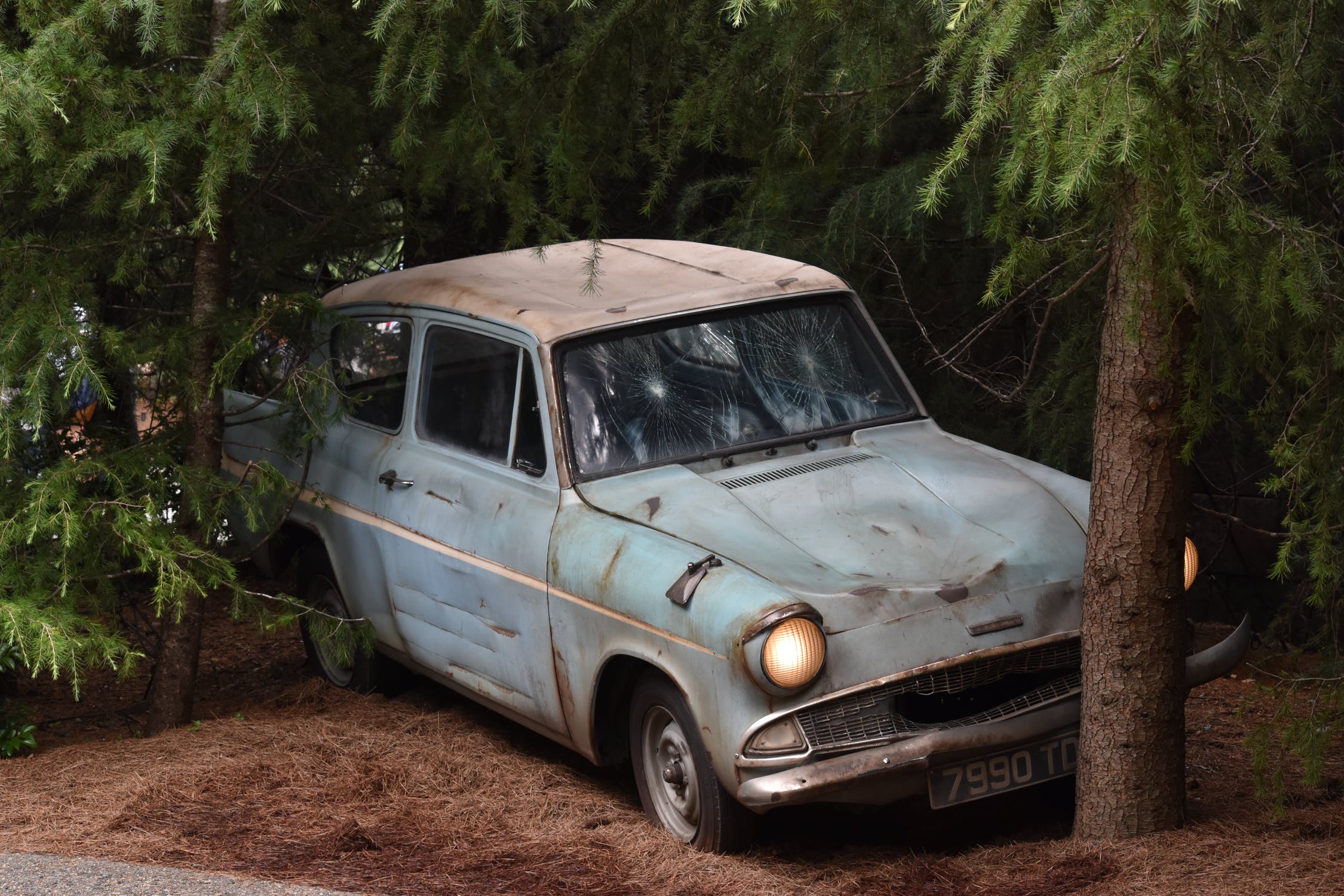 There is a relatively common, benign tumor of the pituitary gland known as a pituitary adenoma that engenders a unique form of partial blindness, or more accurately, visual field defect.

The tumor exerts pressure where nerves from each eye cross on their way to the visual cortex of the brain, knocking out vision to either side. This is known as “bitemporal hemianopsia,” because the outer half (hemi) of our visual field (opsia) to both left and right (bi) known as the “temporal” portion, is eliminated (an). So- if I may borrow from pop culture- there you go.

I bring this up because I contend our culture has just this condition induced by the pressures of COVID where our frayed political nerves cross from left and right as well. The result is pandemic policy in a sociopolitical blind spot, and the loss of much promise tethered to every reasonable paradigm of public health practice. I will explain the actual, and figurative versions of partial blindness in turn, and take stock of where the latter leaves us.

To understand the actual condition, imagine your retinas as two bowls, one in each hand, held to face straight out away from you. Now imagine three friends shining flashlights toward you and at those bowls; one from directly in front of you, one ahead to your left, and one ahead to your right. Light beams only travel in straight lines, so where do they go?

The nerves from the medial, or nasal side of each retina cross at the optic chiasm, where the pituitary gland is their neighbor. When a pituitary adenoma exerts pressure on those nerves, it knocks out the nasal portion of each retina- represented by the inner curve of each bowl- and thus strips away the ability to see out to left or right.

That should suffice for the literal condition; now, the figurative.

I maintain, these long and difficult months later, that a full, binocular view of the COVID pandemic would have invited trans-partisan efforts to minimize total harms. Had our sociocultural visual fields been intact, we might have looked both ways before crossing the pandemic, and recognized the potential harms of infection looming to the one, the potential harms of social determinants of death looming to the other.

We did not. Actively encouraged by our national leadership to take sides rather than see out to both, we did just that. We gravitated to the extremes of opinion, and surrendered every promise of our better, collective destiny to the shouting match that has ensued.

The left, usually home to concerns about the social determinants of health, became blind to them under pandemic pressures, and gravitated toward the extremes of curve flattening and protracted lockdowns for all. Any talk of the harms of mass unemployment were castigated as a trade in lives for dollars, even though sustained unemployment is known to truncate life expectancy.

The right, perhaps more consistent with its native predilections, invoked civil liberties to stoke opposition to lockdowns, call for the liberation of states, and for a time at least- to oppose the routine use of masks.

Both extremes are sadly blinkered. An opposition to concern about how our actions impact one another on the basis of civil liberties begs this question: why should we need driver’s licenses? Why can’t we all just drive if we feel like it?

The answer, of course, is that our actions on public roadways can threaten the lives and limbs of others, and we have some obligation to minimize the risks we impose on one another. Hence, the licenses none of us seems to oppose. Hence, too, the use of masks.

An opposition to herd immunity, a term that has taken on massive political freight it does not deserve, is equally benighted. Herd immunity is the condition that results when enough of us are immune to a given contagion that we protect both ourselves, and others- by not transmitting it to them. Herd immunity is what vaccination campaigns aim to achieve. Thus, there is nothing native to the term “herd immunity” that implies letting casualty counts soar. All pandemics end when herd immunity is achieved, by means of native infection, immunization, or most often- some combination of the two.

Herd immunity is redolent of left-leaning sentiment, a veritably socialistic concept. It champions the idea that I will get vaccinated to protect you- or vice versa.

Yet, it is the political left that now deprecates herd immunity, couching it in the realm of sociopathy, and tethering it to genocidal impulses. This is an utterly false characterization. No textbook on epidemiology can be complete without reference to the entirely apolitical merits of herd immunity. I know, having written just such textbooks.

How did so benign a concept come to evoke such visceral opposition? That’s what going to extremes does to us; it induces selective blindness.

My view of the administration in charge of the United States as I write this is, I believe, no secret. I have argued from the start that the combination of the greatest public health crisis in living memory conjoined to inept, ignorant, dismissive, science-disdaining federal leadership was an inevitable calamity in the making. Here we are, with the train in ruins well off the track.

The train wreck, however, extended out in surprising directions. Because the administration embraced herd immunity, albeit without insight or compassion, and no doubt for all the wrong reasons- its usual champions abandoned it. It is now a pandemic piñata on the nightly news, a target of sanctimonious scorn.

Why? Seemingly, above all, because support from the one camp requires repudiation by the other. The problem with this is that good policy concepts are tossed out with bad, like the proverbial baby with bathwater. The problem with this is that while our national leadership may have the approximate perspicacity of a broken clock- even a broken clock is right once in a while.

SARS-CoV-2 is not, and never was, an equal opportunity threat. There are whole groups of us at vanishingly remote risk of significant harm from this agent, at far greater risk from other quite mundane exposures. There are, as well, whole groups of us at alarmingly high risk of harm, groups that have received far less meticulous protection than warranted and required.

These are the concepts espoused in “total harm minimization” by means of risk-stratified (vertical) interdiction, or, with more notoriety: “focused protection.” Matching protection to risk to minimize total harms owns no kinship to sociopathy, in no way advocates for the allowance of avoidable harms. There are no innocents fed to wolves if this notion is implemented with a blend of reason and compassion.

A simple but vivid illustration may help show how we routinely match protections to risks: some states require, and all encourage, helmet use while riding a motorcycle. No state requires a helmet to drive a passenger car. Head injuries can, of course, occur, while driving a car as well as a motorcycle- the risk, though far from zero, is simply much, much lower.

We have perceived this pandemic with selective blindness to either side from the start. Nearly none has been willing to see and consider the full range of potential and various harms to us all, and the corresponding array of collective protections. There is little hope of common cause when everyone has a dogma in the fight.

Fundamental COVID truths reside in a sociocultural blind spot. This essential view will seemingly restore itself to our collective vision only in hindsight. Between now and then, hope for minimal harm to us all depends far too much on our stars, and far too little on the solidarity of our dysfunctional, blinkered selves.