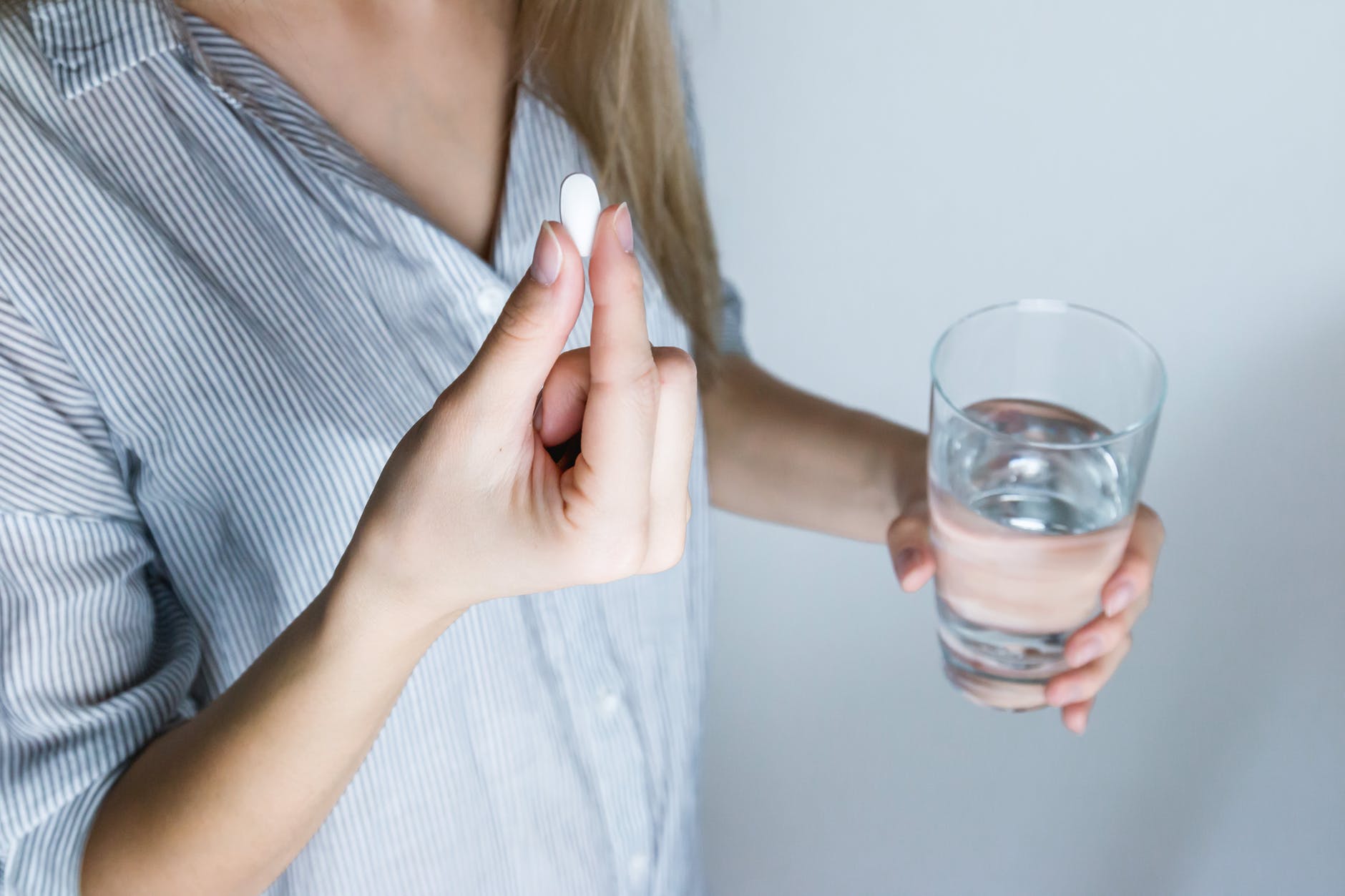 In any political campaign season, fidelity to facts is often sacrificed for the persuasiveness of propaganda. In this campaign season of roiling discontent, that is only all the more so. In particular, the identification of every act of terrorism or violence as a systemic failure of the current power structure is as specious as it is seductive. Preventive Medicine can lend some very relevant perspective.

As a board certified Preventive Medicine specialist, I know full well the major liability of my field. No one gets much credit for what doesn’t happen.

There are no tears of gratitude from family members because father or mother, sister or brother did not have a heart attack. There are no cards on your office wall expressing abiding thanks for the stroke that never occurred. No crayon drawings of adulation from children who grow up without type 2 diabetes because of some policy or program. There are no philanthropists eager to support you in any way you ask because you saved their life, or the life of someone they love. Perhaps you did just that, but if you did, they certainly don’t know it happened, and you may not even know it yourself.

Such is the thanklessness of prevention, but it’s a price well worth paying. The field of Preventive Medicine has brought us cancer screening programs that save thousands upon thousands of lives, and immunizations that save millions. Luminaries in this field are why we need no longer fear such one-time ubiquitous perils as smallpox, and polio. And, of course, in the modern era the relevant efforts continue to address immunization and infectious disease, cancer screening and interdiction, while shifting ever more to an emphasis on lifestyle as medicine in the prevention of cardiometabolic and other chronic, degenerative diseases.

There is a direct analogy between such efforts and their often-unrecognized utility, and the work of homeland security, with all of its reverberations into the current, noisome political campaigns.

Let’s revisit immunization. You have surely heard the false contention that vaccines cause autism, and have likely been tempted to believe it. You have doubtless heard the true indictments of the 1976 swine flu vaccine, one tainted batch of which caused cases of Guillain-Barre syndrome. But can you say how many lives have been saved with the MMR vaccine, or the flu vaccine? Can you even hazard at a guess at the ratio of infections prevented, or lives saved, over a given recent decade, to unintended adverse effects?

I am guessing you can’t, because I can’t, and it’s my purview. I could look up the figures, but I don’t know them off hand. What I do know is that those ratios are enormously favorable. They are likely in the general domain of millions to one, and reliably well into the many tens-of-thousands to one.

And yet, it’s the “one” that makes headlines, and grabs our attention. The number of cases of measles prevented by that vaccine does not make news. The discredited claim that the MMR vaccine causes autism makes news again, and again, and again.

Similarly, we are unlikely to have any idea about most threats of terrorism that never come to fruition. Every now and then we hear about such a threat, interdicted when near to full maturity. But given the nature of prevention, most such crises are surely averted at earlier stages, entirely unconducive to drama. There is no drama, there are no headlines, and we are none the wiser.

We are, of course, unlikely to live in a world where no acts of terrorism take place, now that there are sizable entities with considerable resources dedicated to the perpetration of just such acts. It might be possible to achieve perfect interdiction in a fully militarized state, but the loss of liberty would be far too high a price to pay.

Similarly, we are unlikely to live in a world where civil liberties and privacy are fully unfettered. There are real dangers to contend with here. Were we to renounce all security for the sake of unmitigated liberty for all, we would be taking our lives in our hands at every gathering we attend.

In health and security alike, we are seeking the sweet spot. We are aiming at a ratio of effective prevention to occasional lapse that rightly balances the advantages of interdiction with the costs, sacrifices, and inconveniences with which we are willing to purchase them.

But ratios and balance and realistic compromises are not the stuff of campaign bravado. Nor are they the stuff of headlines, and there are papers to sell and air time to fill every day. Failure of preventive efforts unfailingly gets the spotlight; success is consigned to the shadows.

Consequently, we will certainly know about every act of violence and terrorism that makes it through the existing filters, just as we will know about every screening test or vaccine gone awry. How easy, then, for anyone inclined to demagoguery to point an accusing finger at any evidence of current failure, blame it on those currently in charge, and promise us a world free of it- although invariably without any cogent explanation as to how.

In politics, this is how we tend to roll, and everyone seems to accept it. No doubt far too many are actually persuaded by the captivating combination of misdirected blame, and unsubstantiated promises.

But imagine for a moment if medicine worked this way. With every case of colon cancer, there would be an argument to abandon colon cancer screening altogether since, obviously, it had failed! The occurrence of breast cancer would propagate arguments to abandon mammography, rather than efforts to improve it. Opposing medical factions would blame bad outcomes on one another, and make vague promises about alternative approaches that would provide perfect results. We, the people, would favor first one group, then another, only to be disappointed by each in turn.

If inclined to think that someone else should be in charge because those who have been haven’t prevented everything bad, ask yourself what you actually know about how much bad stuff has been prevented. The answer, inevitably for those of us without high-level security clearance, is: we don’t know much. We might well be living in a world of six-sigma security, yet only know about the one failure in a million.

In my field, news not made by things that haven’t happened tends to be what matters most of all. In a troubled, complicated world of terrorist organizations, much the same is apt to be true of our security.

Preventive Medicine invites us to consider the importance of what does not happen, along with that of what does. In so doing, it might help us see past the distortions of political propaganda and false promises of perfect success, to a balanced perspective about balancing priorities, and the best we can do with that reality.