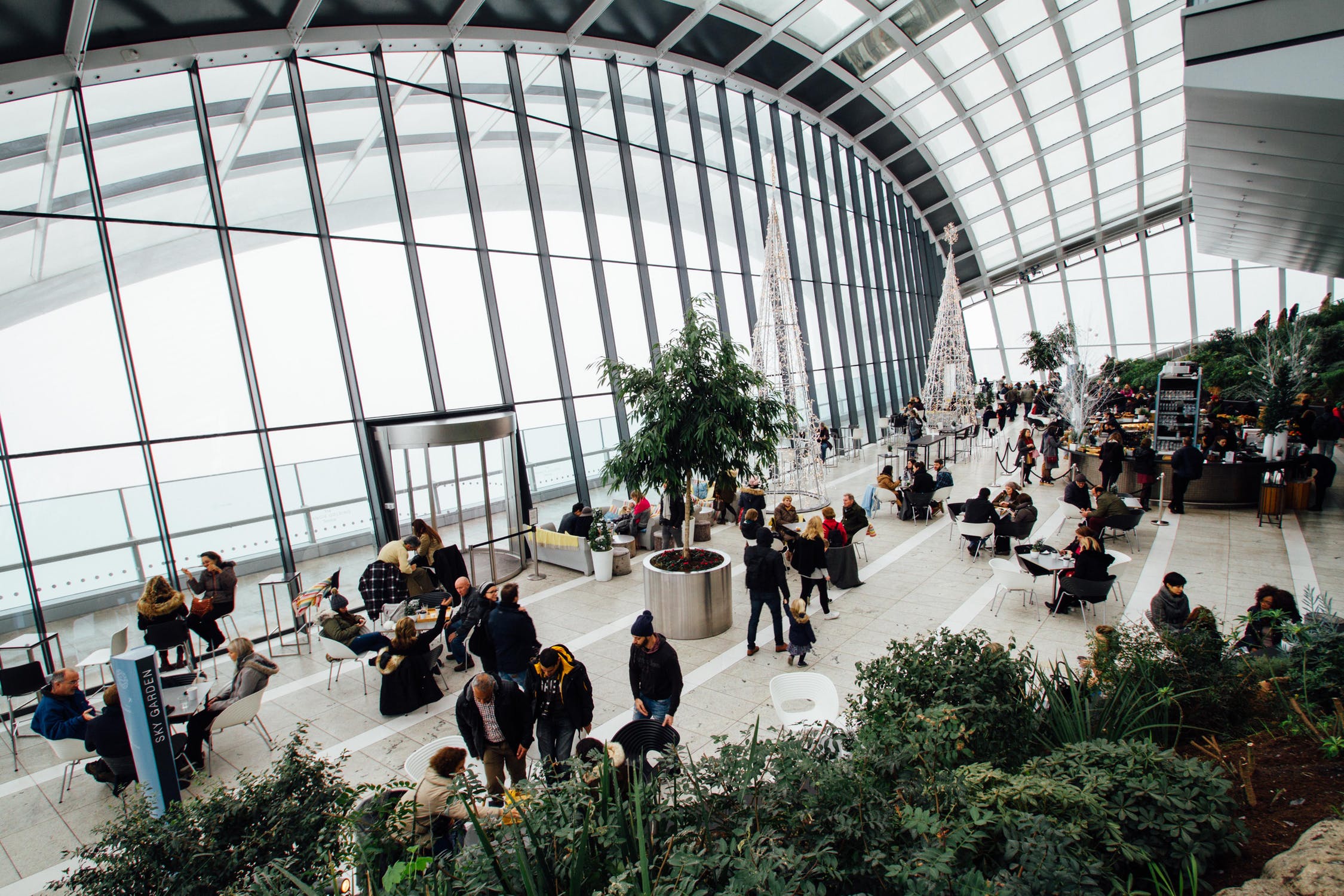 I happen to be a board-certified specialist in Preventive Medicine and Public Health. You might even say that, along with colleagues, I wrote the book. Well, my mother might say it.

In any event, it is in my training, if not my DNA, to prevent the preventable calamity. My duty is to perceive vulnerability, peril, and imminent danger to life and limb- and do my utmost about it in advance.

Had I been there, I would have been professionally obligated, as well as personally motivated, to implore Mr. Dumpty to fasten his seatbelt, or: back slowly away from that wall, Sir, and no one need get hurt!  It is not native to my training or character to mill around as catastrophe obviously looms, then join the futile ex post facto melee of King’s Horses and King’s Men.

From that perch, then, at this juncture, I am impelled to observe that we seem to need preventive medicine FOR public health.

Let’s start with the coronavirus. The case has been made by others, very well and in a variety of ways, how this crisis of as yet uncertain magnitude is a product of our own failings. Tempting as it may be to treat any new infectious threat as some alien bogeyman teleported from the realm of nightmare, the reality is that we are responsible this time, as we have been responsible before, in a host of vulnerable proclivities with predictable consequences.

We routinely and perpetually underfund public health relative to acute care medicine, normalizing a preference for crisis response to crisis prevention. Even as air quality sickens ever more people directly, and renders ever more of us vulnerable to respiratory infection, air quality standards are being degraded, massive fires foul the skies, and the rain forests that are the detoxifying lungs of the world- are being ravaged for the profits of beef and palm oil.

Even as the world is ever more inevitably one small place with shared problems, we are acutely prone to isolationism and the idea that there is still an “us” and “them.” How directly a viral scourge assaults not only our bodies, but this delusion of the body politic; the coronavirus is utterly oblivious to your zip code, political party, visa status, or skin pigment. It sees us more clearly than we see ourselves: a large population of one kind of animal its mutations have turned into a suitable host.

There is desperate interest in vaccine development for this new threat, even as utterly false conspiracy theories and the rabid uptake of misinformation undermine trust in, and use of, the highly effective vaccines we already have.

And then, at the bedrock of this, there is the astounding human capacity for avaricious myopia and denial of the inconvenient truth. We share one health with the planet, ecosystems, and other species. We are invading and ravaging such ecosystems, disrupting planetary homeostasis, and yes- of course- altering the climate.

We do these at our peril. All evidence suggests this coronavirus originated in wild animals, likely bats, transmitted to humans via trade in bush meat. This, in turn, relates partly to over-population, maldistribution of food, and inattention at a global scale to every key aspect of an equitable, sustainable food supply. The aphorism that best accounts for the coronavirus crisis comes to us directly from agriculture: we reap what we sow. We sow collective peril with disunity over what is reliably true and decisively important.

This all pertains as well to a recent imbroglio allegedly all about processed meat, but actually also about science, trust, information, and prevention. Among the more reliable and widely acknowledged truths of this post-truth era is that misinformation travels faster than its homely counterpart, and that may be the greatest enemy to public health of all.

Rarely do my colleagues and I encounter dangerous misinformation posing threat to life or limb before the public does.  If ever we do, whether an invitation to a bacon bacchanal or unfounded conspiracy theories about vaccines, we are duty bound to say something, because we’ve seen something. This is simply a mantra in the post 911 world, but it has always been a guiding principle of preventive medicine. The provocation to action is the threat of harm, not its aftermath and consequences.

In the current age, science itself is being weaponized for the sake of notoriety. Science has always advanced through debate, and has always allowed for doubt- or even required it.

Vivid evidence of the relentless advance of science: a high definition image of the surface of the sun, via the Daniel K. Inouye Solar Telescope.

The notion of conflict has been weaponized as well, presumably by those most subject to conflict, in the service of false equivalences. It is not a conflict when mission and message precede any money or support, are independent of those, and only ever directly serve the stated objectives, whether or not that results in ancillary benefits. It is a conflict when the money or support precede, predetermine, rescind or redirect the mission and message, and when those serve a primary objective other than the one feigned. These are routinely conflated now by those most likely to benefit if none can tell the difference anymore.

These trends are genuinely grave, because misinformation travels faster, and harms more people, than any other virus- and fosters the harms of other viruses into the bargain, by eroding trust in the means of preventing their spread.

The ills of bad diet are the leading cause of premature death in the United States today. The ills of the coronavirus are as yet unbounded, and certainly alarming. The ills of both are fomented by the greater scourge of distrust in science, born of a culture that has seemingly lost the capacity to apply sense to the means of understanding, that has turned what was always a process of incremental advance, self-correction, and gradual aggregation- into Ping Pong. What is true has become a play thing, batted back and forth by willfully contrary news cycles, understanding subordinated to views, shares, and Tweets.

Public health is thus vulnerable and imperiled across its full expanse, along with understanding, and trust. That puts lives at stake, and calls for every ounce of preventive medicine we can muster. Such ounces, famously, are worth pounds of cure.

If that doesn’t quite clinch the argument, consider another famous aphorism: we can never unscramble an egg.