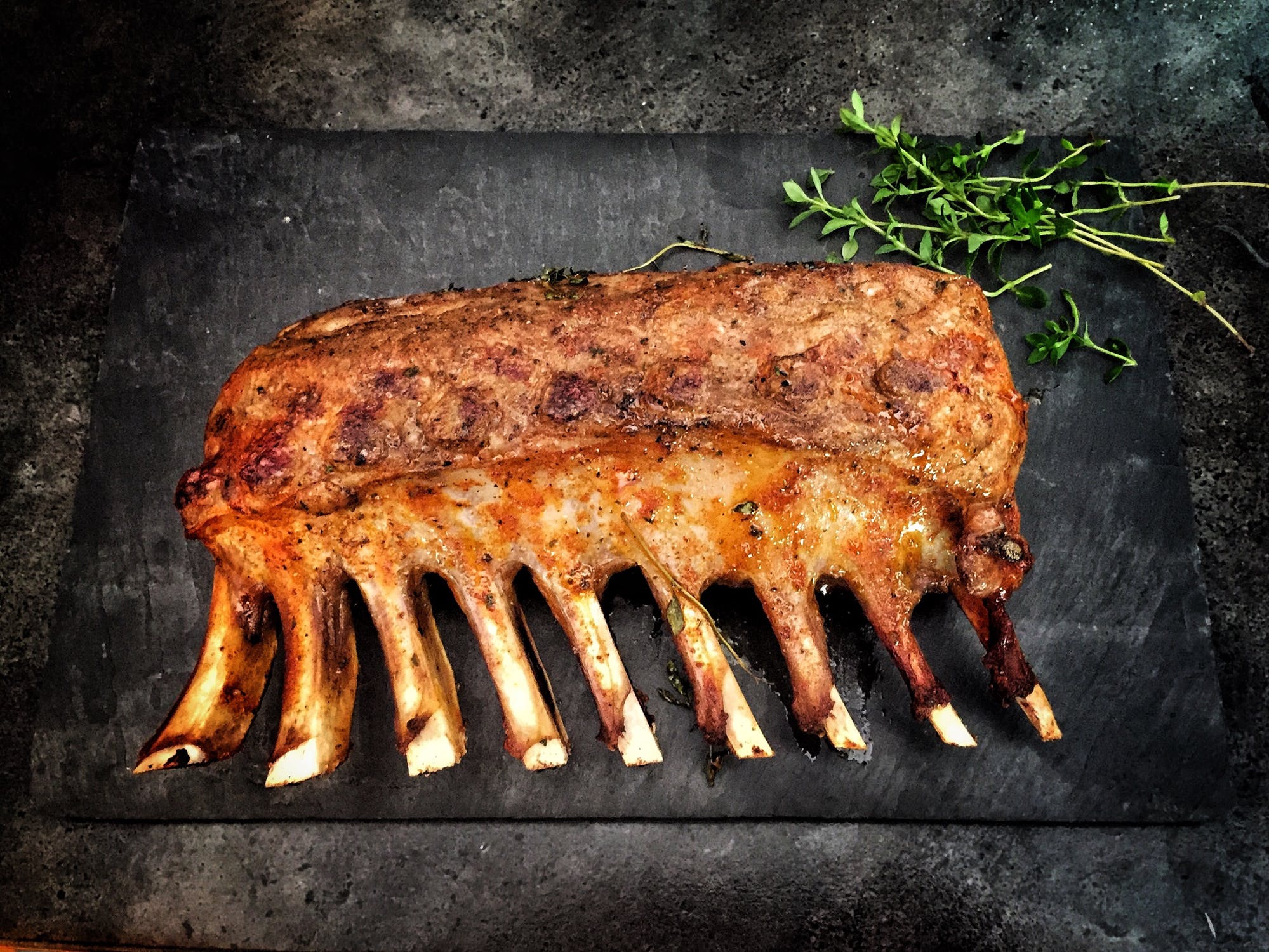 A recent commentary in JAMA lends support to publication in the Annals of Internal Medicine of “guidelines” suggesting that the public can keep eating processed meat at current levels, while questioning the methods and motives of the many public health scientists who voiced opposition to the Annals authors’ methods and conclusions.

1)   On September 23, 2019, the Annals of Internal Medicine (and, apparently, the American College of Physicians) issued the press release below, reproduced here by means of a screen shot:

2)   The press release was circulated widely by the Annals of Internal Medicine to prominent experts; to university press offices, which in turn circulated it to their faculty content experts; and to health journalists, who did the same, seeking expert commentary.

4)   The content experts involved in these exchanges requested (and received) the articles from the Annals to review the content on which the above release was based.

5)   Concern and opposition resulted among content experts to the above press release, and the so-called “guidelines” they reference, even before reading the articles- because the conclusion in the release is at odds with the weight of scientific evidence, known well to these experts. This is analogous to theoretical responses by content experts to statements like any of the below from a major medical journal:

6)   The content experts in the exchange read and reviewed the articles, or “science,” on which the new “guidelines” were ostensibly based. The articles- by the authors of the guidelines- in accord with the weight of prior evidence, all found and reported a significantly higher rate of total mortality, heart disease, cancer, and diabetes with higher intake of red and processed meat. Thus, the guidelines were at odds with the authors’ own findings- prompting one of the review authors to join in opposition to those guidelines.

Guidelines opposing the very data on which they purport to be based are not science; they are anti-science.

7)   The collective opposition of this community was never to uncomfortable answers from legitimate “science.” There was no attempt of any kind to suppress scientific information.

The collective judgment of the group, as reflected in a letter to the Annals editor submitted in September, was that the reviews were seriously flawed in many ways, including the omission of prominent and pertinent studies. The corresponding group, which happened to include not less than three peer reviewers of these papers, all of whom had rendered a recommendation of “reject” to the journal months prior, raised serious questions about the journal’s decision to publish.

But even so, the objection was not mainly to the quality of the reviews, but to “guidelines,” particularly the Annals’ portrayal of the “guidelines” to the press as representing something officially related to public policy. In its own press release, the Annals placed the emphasis not on data or science or systematic reviews, but on “guidelines,” reflecting the greater potential for public impact. Guidelines are some group’s opinion or recommendation, and should be informed by science- but they are not science per se. Guidelines also, unlike science which presents data that must be interpreted, offer directives for action and behavior directly to the public, and are thus of more immediate relevance to public health.

Guidelines advising the public toward, rather than away from, the direction of known or apparent greater risk violate the cornerstone ethical principles of medicine and public health alike.

9)   Opposition to the so-called “guidelines” resulted from the above, across a broad expanse of content experts with widely ranging personal dietary preferences and practices, widely ranging research agendas, and widely ranging professional activities and networks. The evidence has been summarized recently by investigators from Harvard University, the University of Chicago, the Oregon Health and Science University, and the Albert Einstein College of Medicine (Qian F, Riddle MC, Wylie-Rosett J, Hu FB. Red and processed meats and health risks: How strong is the evidence? Diabetes Care 2020; 43:265–271, https://doi.org/10.2337/dci19-0063.) The opposition was, simply and only, to a perceived threat to the public health, at odds with the ethical standards of the profession.

Given the departure from widely accepted ethical standards, the question in this case is not why so many in positions of public health leadership voiced such strong opposition- but why there are any who did not?

10)    Finally, this opposition to the Annals “guidelines” was predicated on content, not conflicts of interest among the study authors, because such conflicts were not disclosed at the time of publication, and the so-called guidelines were inappropriate with or without conflicts. However, such conflicts have been partially disclosed by the Annals since, and reported by mainstream media. Further, this same sequence of events played out the last time these authors published in the Annals of Internal Medicine to refute established knowledge in nutrition, arguing against the harms of added sugar on that prior occasion.

David L. Katz, MD, MPH is a Board-Certified Specialist in Preventive Medicine/Public Health, Past President of the American College of Lifestyle Medicine, and Founder/President of the True Health Initiative.

About the True Health Initiative:

The True Health Initiative is a federally authorized 501c3 non-profit supported by philanthropy. The Council of Directors is a coalition of roughly 500 diverse content experts in medicine, public health, and life sciences- from roughly 45 countries. The THI does not advocate for any specific diet, but rather the general set of clearly established, fundamental elements of health-promoting and sustainable dietary and lifestyle practices. Organizational membership in the True Health Initiative is open to all based on merit and alignment of principles, and does not involve a fee.

The True Health Initiative currently operates with a single funded position; the President is not compensated.

The True Health Initiative has never made use of ‘bots’ to disseminate any message, and has no recourse to any such service or device.

The principles espoused and defended by the True Health Initiative are on public display; have been from inception; and are never altered on the basis of changes in membership or charitable contributions.