Seeking Science at the Sweet Spot- Past Denial, Dismissal, Delusion, and Despotism

Seeking Science at the Sweet Spot- Past Denial, Dismissal, Delusion, and Despotism 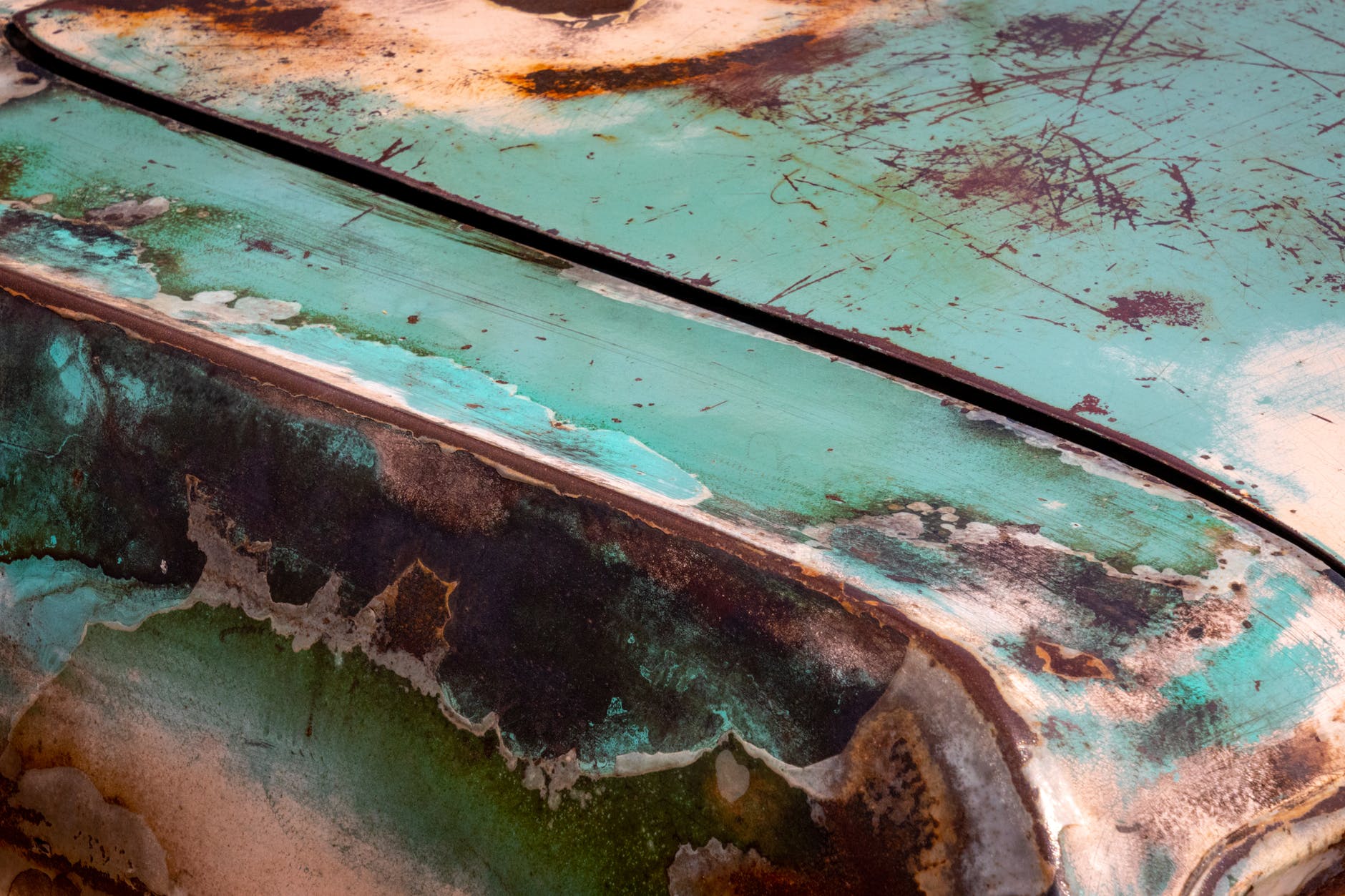 Paul Simon told us some time ago that we lived in an age of miracle and wonder. The rest of his lyrics for The Boy in the Bubble, however, made it clear he did not mean the kind bestowed upon us by supernatural forces. He meant the kind we devised ourselves. He meant technology, and he was right- for better or for worse.

The song was released in 1986. We didn’t have the first iPhone until 2007. We discovered liquid water on Mars in the past month. We have ever more wonders to wonder at.

And yet, we live in a time of absurd science denial. The basic merits of the scientific method itself are routinely challenged by a modern culture awash in the products of them. Science and scientists are dismissed and discredited by politicians. Nonsensical conspiracy theories substitute for incontrovertible evidence regarding climate change, or the epidemiology-altering contributions of vaccines.

I have ranted before, although inadequately to relieve my frustration on the topic, that it is not just outrageous, but comically hypocritical to repudiate the basic merits of science in social media. If you are reading this on a computer screen, how did it get there? How does your computer work? Where, exactly, is cyberspace? What, exactly, are these letters composed of (there is no ink)? How, exactly, does one issue marching orders to electrons?

This is, indeed, the age of miracle and wonder. Any of us can have a thought, and transmit it in seconds, and often far less, to any other specific individual almost anywhere on the planet. Show this capability to any uninitiated population, it would look like magic. Explain it, and it would still dazzle as evidence of what pocket-sized science can do. Get familiar enough with it, and yes indeed- contempt displaces wonder. So it is that science denialism travels the channels of social media that would not exist…but for science. We are a silly species; you decide whether to laugh or cry.

Dismissal and denial, blended with misguided hope rather than hostility, produce delusion, as described in the New York Times this past week by Dr. Jen Gunter. Dr. Gunter has become a crusader for medical rationalism and a premier debunker of New Age alternatives, notably the many dubious claims of GOOP. I fully support Dr. Gunter’s efforts in this, while noting that from my perspective, Ms. Paltrow is exploiting a path of fatuous belief in the utterly nonsensical paved well above her paygrade. In her most recent commentary, Dr. Gunter rightly extends her concerns beyond any given brand to the general popularity of unfounded lotions, potions, and programs populating the murky realm of “wellness.”

There are, at times, kinder, gentler, and genuinely effective alternatives to the prevailing reflexes of modern medicine. The capacity of lifestyle medicine to prevent, treat, and reverse disease epitomizes this. But before submitting to anti-medical delusion, or tossing out the baby with the bathwater, pause to consider what you hope happens fast if ever you are hit by a bus, and lying on the pavement bleeding out.

The very medical science most likely to rescue you, or me, from just such a nasty plight is under assault from yet one more quarter, and this one is the most surprising. Here, we meet the enemy, and it is us. There is a booming cottage industry in scientists bashing science.

This is different from dismissal or denial of the scientific method, and more like despotism. It generally takes the form of one-upmanship, claims of knowing the one true way. Scientists ever more routinely tell other scientists of their deficient methods, with the public looking on, learning to distrust us all. This is, I believe, most persistent and pernicious in my own particular area of work, nutrition, where we have been told for years that we can’t possibly know what we so obviously do know.

This despotism of scientific standards is an amalgam of two distinct contentions, one false and the other true. The false contention is that some particular method favored by some particular proponent, most commonly the randomized controlled trial, is the only way to know anything.

Science calls for no such renunciation of sense or respect for the obvious and observable, and suffers from them. We have no randomized trials of water versus gasoline, but I bet you have a preference for what comes through the hoses if your house ever catches fire. Any given method of science is for filling gaps in understanding, for revealing what we otherwise can’t see. It is not an invitation to deny what is already, obviously true- either about burning buildings, or beans and lentils.

The second, true contention about the limits of what we know is that…what we know is limited. We live in the place between knowing everything about everything, and nothing about anything. That’s the sweet spot for science and understanding: respect for what we know and the diverse ways we’ve come to know it, humility about how much more there is to learn.

We have a vivid, and important illustration of this healthy tension in a recent study in the Lancet about the use of aspirin to prevent cardiovascular events. Few facts of modern medicine are as well established as the value of aspirin for reducing the risk of heart attack in patients at risk. The mechanism of action is clear (platelet inhibition), and the effects well studied.

But this somewhat shocking new paper shows that there was a gaping hole in the knowledge we thought we had. Yes, aspirin produces a mean, or “average” benefit. But that average conceals a range of effects, with variation attributable to body size. Low dose aspirin appears highly effective in smaller people, but useless, or perhaps even slightly harmful, in larger people. The “mean” effect blended and obscured this stark difference, and until now, apparently no one had thought to examine it. Similarly, full strength aspirin confers benefit in larger people, but may be harmful in smaller. This is truly new, and genuinely important, so if you are on aspirin for heart disease prevention- address it with your doctor, please, and make sure your dosing is informed by this latest research.

For our purposes here, the point is that we were neither wrong, nor uninformed about aspirin before- but our knowledge was incomplete. That is true in all domains of science. We can acknowledge that we don’t know everything, without throwing what we reliably do know under that bus. We can and should be forever ready to learn what we didn’t know, and revise what we thought we did. These are not reasons to disparage science for the gaps in what it has shown us; they are reasons to admire the relentlessly honest, self-critical nature of the method devoted to populating those gaps.

Science is the most potent means ever devised to promote understanding and advance the human condition. It’s full potential to serve and protect us, however, is forestalled so long as science itself is misrepresented, disrespected, or misunderstood. Past such impediments, wonders await.