Should You Eat Or Skip Breakfast?

Should You Eat Or Skip Breakfast? 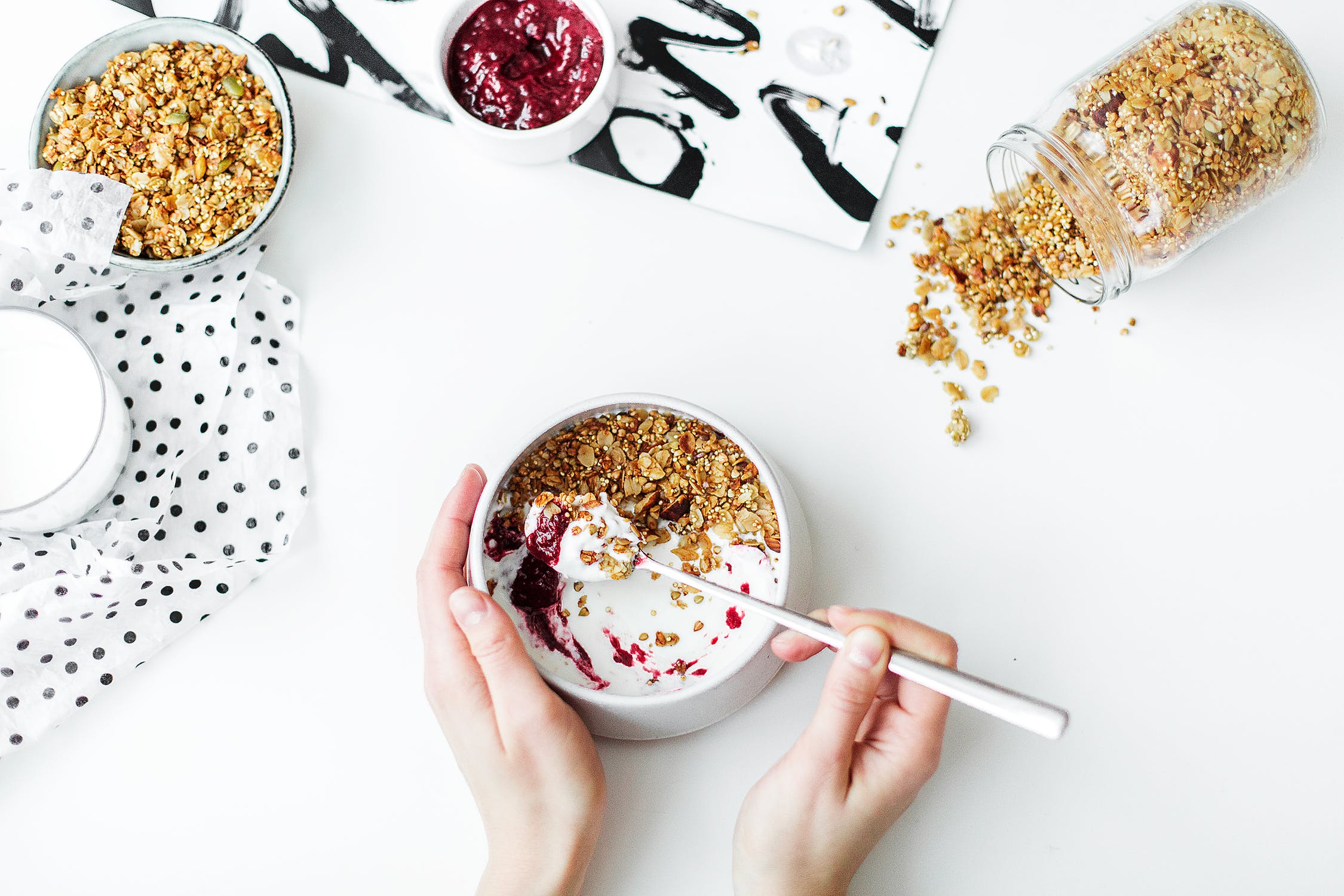 Like so much else in a culture that perennially tests the lower limits of attention span, and like nearly everything we choose to ask about nutrition (e.g., is a calorie a calorie? Which is better, low-carb or low-fat? And so on…), the question we keep posing about breakfast is rather insipid and nearly useless. There are no valuable answers to vapid questions, and “should you eat breakfast?” is a pretty vapid question.

These, it seems to me, are good questions because the answers are apt to be of genuine utility. We’ll get to those momentarily.

First, why chew particularly on breakfast this morning (it’s morning as I write this- and no, I haven’t had breakfast yet- perhaps explaining any typos)? The matter was in the scientific literature recently in the form of a meta-analysis in the BMJ. That, in turn, resulted in pop culture media attention, including my own participation in a recent NPR segment.

With your permission, and for the sake of efficiency, I will mingle the research findings with my own perspective to reach a quick conclusion about what this actually means. If people are hungry in the morning, and skip breakfast in a go-it-alone effort to control weight, they may well over-compensate later in the day; that’s easy to do. I have seen this many times with patients over the years. So, yes, skipping breakfast CAN, indirectly, contribute to weight gain.

On the other hand, assign people to skip breakfast in the rather more disciplined context of a randomized trial, and you have punched a sizable hole in their daily calorie intake. Filling that hole with super-sized, out-of-control meals later in the day is understandably less likely while one is being periodically weighed, measured, punctured, and prodded for the sake of science. So, in such context, skipping breakfast might confer a weight control benefit.

As for observational studies, much devolves to definition. Many studies define a morning meal before 10AM as breakfast, and no eating until after 11AM as “skipping” breakfast. Accordingly, much of the fuss is about the difference an hour makes. The consistent answer is: not much. Anecdotally, I note that I have never considered myself a breakfast skipper, and my first meal every day is far more breakfast- than lunch-like (mixed berries, walnuts, steel-cut oats, or some similar assembly). However, I routinely eat my breakfast after 11AM, because I don’t get hungry until then. The relevant research would catalogue me as someone who skips breakfast. I protest.

The lore of breakfast we all know so well- breakfast is the most important meal of the day; it’s important not to skip breakfast; eat breakfast like a king, dinner like a pauper- is not entirely wrong. Rather, the whole suite of messages has lost its native context the way a message loses its integrity in a game of telephone.

That context was mostly the classroom performance of kids who ate before leaving home, versus kids who went to school hungry. I trust no one is shocked to learn that studies have long suggested food insecurity and hunger are serious distractions when an 11-year-old is trying to learn algebra. Sadly, despite the overall surplus of food, and the prevalence of obesity, there has long been, and still is, hunger in the U.S. Food insecurity with or without overt hunger is even more widespread. These problems are of course even more pervasive elsewhere around the globe.

In the context of hunger, skipping breakfast is neither desirable, nor voluntary. So, sure, in that context- breakfast is important, and all the lore pertains. But that context was lost in the retelling. Also lost was a focus on public health, replaced- inevitably- with good old American profiteering. As Julia Belluz rightly noted in Vox, cereal manufacturers coopted the gospel of breakfast to put a halo over the likes of multi-colored marshmallows and crunchberries. The lore, in essence, was corrupted into something like: breakfast is important; we make fortified, highly-processed, candy-like stuff you can put in a bowl and douse with milk; therefore, it’s important you (or at least your kids) eat what we are selling!

OK, with the back story thus dispatched, here are my brief answers to those more useful questions.

·     What are some good reasons to eat breakfast?

Since everyone sleeps, and few of us eat while sleeping, most of us will wind up with a sleep-related “fast” to break every day. Consequently, some form of “breakfast”- literally whatever is first eaten to end a fast- is inevitable. Have yours when first hungry in the morning, or whenever you find your energy or concentration will otherwise start to wane. Fill the tank, in other words, whenever it feels empty to you.

The notion that your eyeballs will catch fire or your elbows implode if you don’t eat something within some fixed number of seconds of your feet hitting the floor in the morning is…manufactured nonsense. If your energy level is high in the morning and you are not hungry, don’t eat until you are. Skipping breakfast to control weight if you are, in fact, hungry is a dubious proposition; but there is no law of biology stipulating a need for three meals a day. Have more if you like to graze; or have just two. A late breakfast and dinner generally does it for me.

·     Since all breakfast foods are obviously not created equal, what are some good choices- and why?

Most Americans, and increasingly people in developed countries around the world, eat less whole fruit than recommended for optimal health; less whole grain; and far less fiber. Breakfast fare offers an ideal opportunity to remedy such deficiencies with some combination of whole grain cereal (hot or cold), fresh fruit, and nuts.

·     How much about breakfast is true for everyone, and how much of the valid lore should be personalized?

Wholesome foods, mostly plants, in balanced, sensible assemblies are universally good for Homo sapiens at breakfast, and every other meal. Exactly which variants on this theme you embrace, when, and how much- is entirely personalizable. You do you.

My conclusions on this topic remain much the same as the last time I opined. Dogma is a bad dish, at breakfast, or for that matter, at any time of day. Donuts are another bad breakfast choice, along with Danish, toaster pastries, and multi-colored marshmallows masquerading as “cereal,” to name only a few. Break your fast at a time that feels right to you, because of your daily routine, the ebb and flow of your energy, the patterns of your hunger, or whatever reasons matter most and work best for you. Whenever you do break your fast, what you eat matters. Choose well and wisely.

We have done to breakfast in America what we inevitably do in our culture to all matters of diet and health: turned it into a tale of sound and fury signifying next to nothing; a tale that wags at us a lot of dogma. Have breakfast by 10AM, or after 11AM, as the spirit moves you. Have wholesome foods. Avoid overcooked dogma. It’s tough to chew, and sticks in the craw.