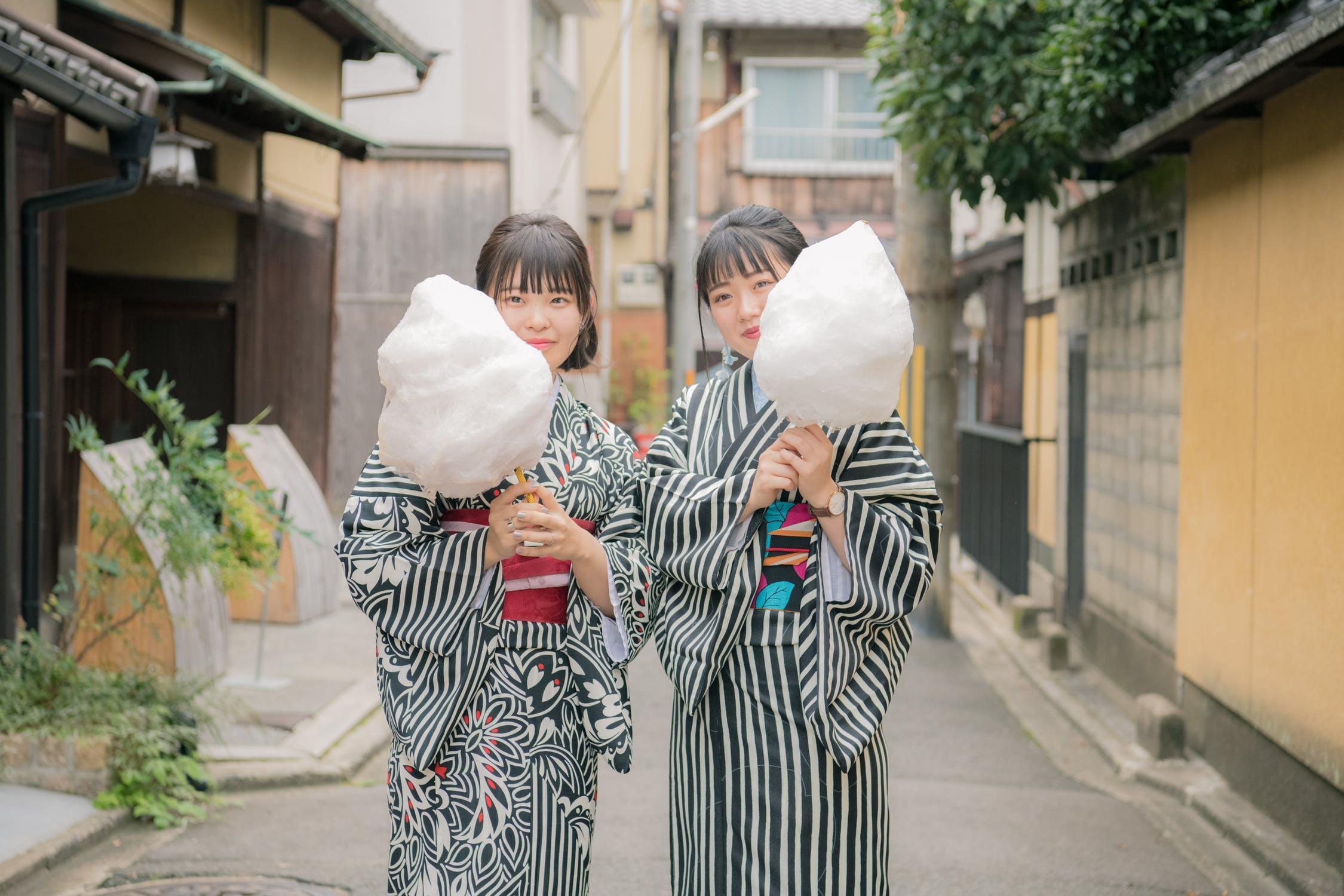 The controversy and clamor attached to the report of the 2015 Dietary Guidelines Advisory Committee would seem to suggest that something that radical had been proposed. But that’s not quite the case.

The group did not announce that spinach, heretofore considered nutritious, actually causes human eyeballs to burst into flame (how the heck did we overlook that?). They did not reveal the hidden health benefits of cotton candy.

What they said, summarized in the executive summary of the 572-page report is, ver batim, this:

The overall body of evidence examined by the 2015 DGAC identifies that a healthy dietary pattern is higher in vegetables, fruits, whole grains, low- or non-fat dairy, seafood, legumes, and nuts; moderate in alcohol (among adults); lower in red and processed meats; and low in sugar-sweetened foods and drinks and refined grains. Additional strong evidence shows that it is not necessary to eliminate food groups or conform to a single dietary pattern to achieve healthy dietary patterns. Rather, individuals can combine foods in a variety of flexible ways to achieve healthy dietary patterns, and these strategies should be tailored to meet the individual’s health needs, dietary preferences and cultural traditions. Current research also strongly demonstrates that regular physical activity promotes health and reduces chronic disease risk.

If this to you seems rather less provocative than, say: “cotton candy is health food now;" or "eating Fluffernutter leads to immortality;” or “Brussels sprouts are extraterrestrial parasite eggs in disguise;” or “baloney deficiency will make your kidneys fall out”- well, join the club.

The recommendations of the 2015 DGAC are, in fact, dramatically lacking in drama. They are the very opposite of radical, devoid of revelation. They are evolutionary, not revolutionary, as science itself all but invariably is. They are concordant not only with the weight of scientific evidence, but also highly confluent with dietary recommendations from all around the world- including places where the process is not for sale, as it appears to be here.

Why all the apparent drama enshrouding this temperate blend of science and sense? The usual reasons: pecuniary self-interest, and the subordination of epidemiology to ideology. Ulterior motives, legerdemain, and great, steaming mounds of BS.  Business, and politics, as usual.

In other words, to borrow from Supertramp: breakfast in America. Bon appétit.