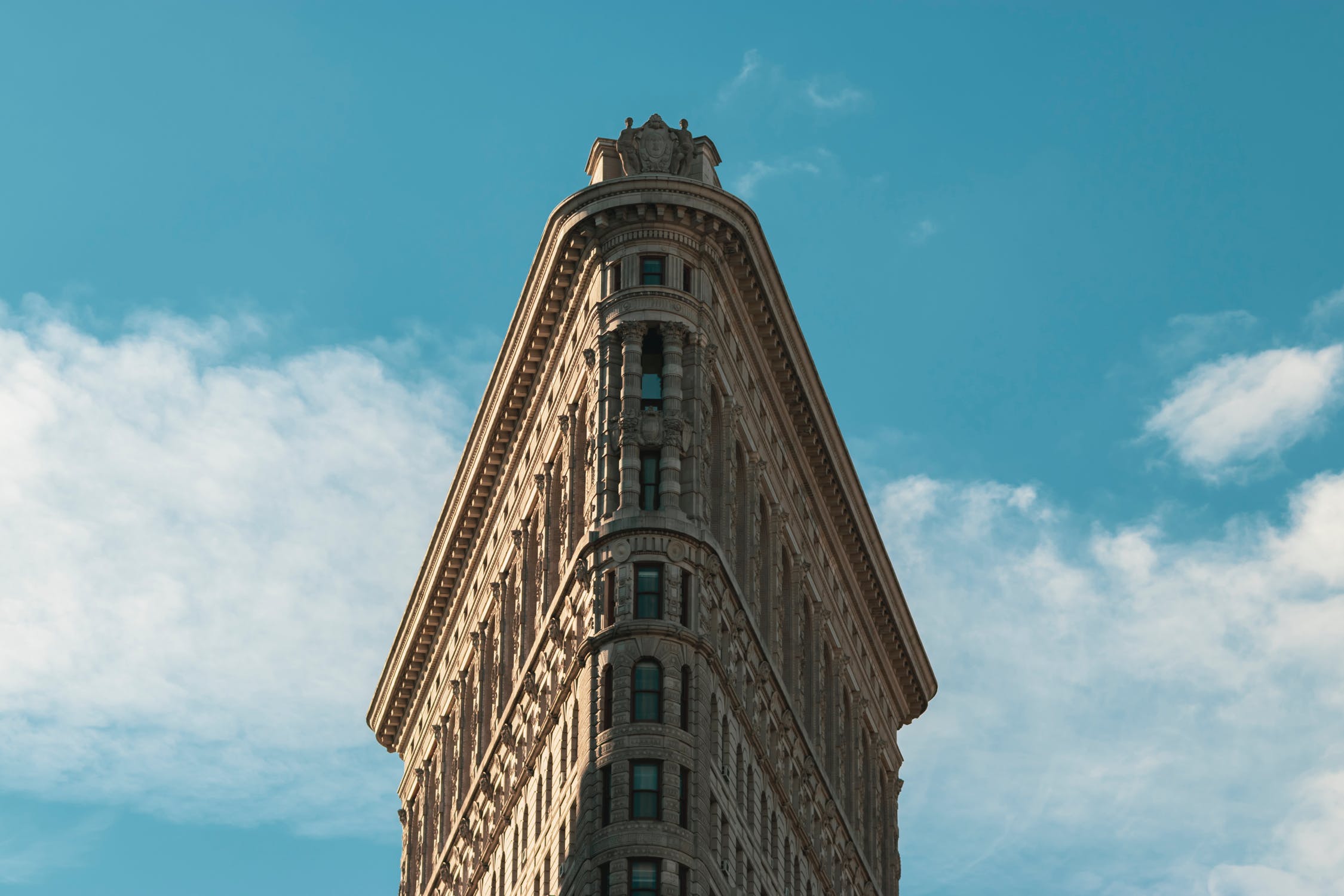 As I write this, children around the world- by the millions- are poised to skip school to protest our avarice, delusion, myopia, and irresponsibility, and demand action on climate change. As children speak their truth to the colossal failures of our power, we might all constructively recall that we were children once.

When we were, our education included parables, fables, and fairytales. Among these, inevitably, was The Emperor’s New Clothes- among other folk tales by Hans Christian Andersen.

No doubt, you recall the gist. A leader with all the wrong concerns and priorities is duped by those with all the wrong motivations into denying the obvious. Adults all go along with the delusion for fear of embarrassment, cost, or retribution. Children point out the obvious: the emperor has no clothes. And then the scheme of the wicked weavers and the many versions of corruption and cowardice by proxy unravel for all to see. Children reveal the truth glaringly on display in plain sight that the grown-ups are all complicit in denying.

We have cause to ask ourselves now if we are even one step more ridiculous, and contemptible, than these fairytale culprits.  Will we persist in denial even after the children call us out?

I realize, inevitably, this sermon is reaching members of the choir in many instances. But obviously not all, or climate change denial would not be feasible. Obviously not all, or opposition to the children’s plea for a viable planet could not populate the halls of power.

Accordingly, those of you robustly on the side of today’s children already are invited to say “amen!” and go about your business. Those of you worried about what seemed to be on display- weird weather, dying trees, melting glaciers, flooding rivers, disappearing birds and bees and butterflies- but nonetheless in doubt because of the alleged doubts of others, be assured. The truth is as obvious as it seems through the unclouded eyes and uncluttered motives of the children.

The naïveté of folk tales and fables was never that their messages were wrong or in question. The naïveté was always, and only, that their messages were right, and so obviously so that they needed to be veiled to protect the innocence of children. We might all have been told, directly, that adults were insecure, sycophantic social climbers so eager to fit in and conform that they would deny the truth on naked display. The folk tale allowed us to hide our own deficiencies behind the fictional characters, and break the news to our children rather more gently.

Still, here we are - ignoring all around us a lesson so obvious and unequivocally true as to be quaint in its folk tale incarnation.

Lest you think, even for an instant, that true or otherwise this should be a concern expressed elsewhere, climate change and planetary degradation are the signature imperatives of my profession at this time. There is a reason for the burgeoning field of Planetary Health. There is a reason why major medical journals are spinning off derivative publications devoted to environmental issues. There is a reason for conjoining the fates of people and planet, and situating them on the same menu of options. There will be no healthy people on an uninhabitable planet. There will be fewer and fewer healthy people at each step of the unpleasant journey toward such ruin.

Climate change is a medical issue. Climate change is a public health concern. Preventing further degradation of our forests and aquifers, oceans and atmosphere, fauna and flora is the one Preventive Medicine opportunity to rule them all. The years in life and life in years to which I have pledged my career and devoted my effort these past 30 years are entirely subordinate to the fate of Earth.

While merchants and minions of doubt have worked their mischief for costly, and perhaps utterly calamitous decades, the children are quite correct: climate change and our implication in it are every bit as obvious as the Emperor’s epidermis. We have known without doubt for decades what greenhouse gases tend to do. We have known without doubt for decades that we were putting unprecedented and ever more quantities of just such gases into our atmosphere.

All of these, therefore, needed to be modeled by scientists. As the merchants and minions of doubt were always quick to point out, such models are ineluctably imperfect and may at times be substantially wrong. What they never pointed out was that they could be wrong in either direction. Climate scientists have never denied the imperfections of their models. There is a fast-growing consensus now, as melting permafrost releases methane that speeds the melting, that the models were indeed wrong- by being too optimistic.

Neither you, nor I, nor our children, nor any emperor has a planet impervious to our depredations.   None of us has a healthy climate or a guaranteed future.

The children are merely giving us all permission to admit the obvious- and then act like the world depends on it.

Dr. David L. Katz is author of The Truth about Food; founder & President of the True Health Initiative; founder/CEO of Diet ID; and founding director of Yale University’s Yale-Griffin Prevention Research Center. He is a 2019 James Beard Foundation Award finalist in health journalism.