The Fasting and the Furious

The Fasting and the Furious 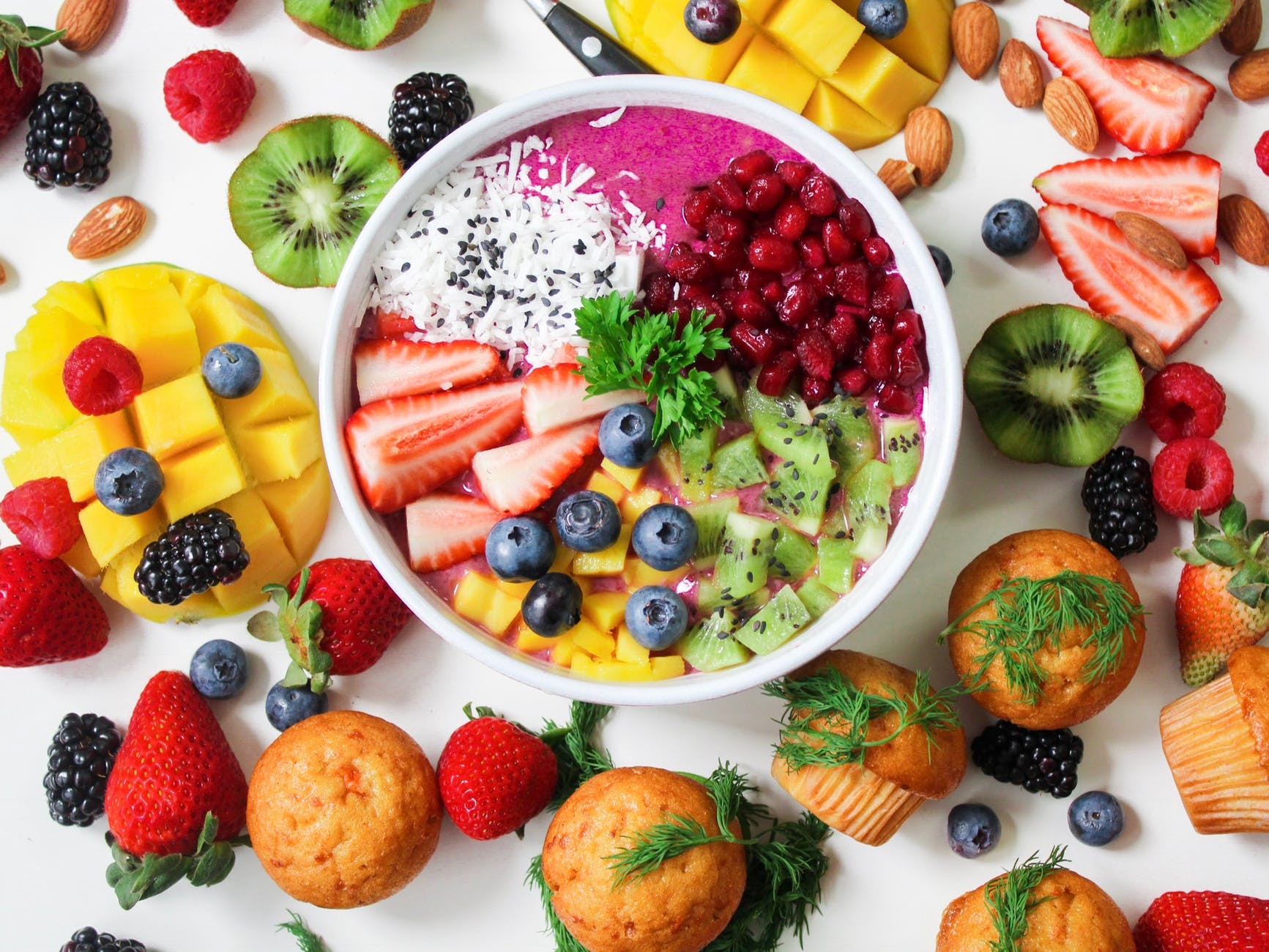 I have yet to see any installments of the long-running Fast and Furious movie franchise, although my son and I recently agreed we probably should. There is, however, a much longer franchise that I’ve been watching closely throughout my career: the fad and folly franchise, devoted not to fast cars, but fast weight loss and promises of high-octane health, achieved magically and without effort.

The variations on the theme of quick-fix solutions for excess adiposity or deficient vitality are nearly as endless as they are inevitably useless, or nearly so. If any had worked, why would we need the next one? If none has ever worked, what are the odds the next one will?

Be that as it may, there is a “new” one on the marquee at the moment. I put “new” in quotes for two good reasons. First, we have known there is no truly “new” thing under the sun since Ecclesiastes. Second, that is more true of weight loss than anything else. Standard operating procedure in the weight loss space is to wait out the 20-minute attention span of our culture, and then re-peddle repackaged leftovers as new.

Do you really think your favorite health guru personally discovered the harms of excess sugar in her/his basement last Wednesday? Actually, they figure in the writings of Hippocrates. Jack LaLanne warned emphatically of them some 70 years ago. They have been prominent even in the Dietary Guidelines for Americans for 40 years.

Did you think Dr. Atkins really came up with a new idea about carbohydrate in the 1990s, reacting to a failed national experiment with dietary fat? Not true; he first wrote and published those books in the 1970s. He was able to publish them again in the ‘90s because…well, we forgot. And, by the way, we never cut our intake of dietary fat in the first place.

So, back to the marquee: the new item there is fasting. Fasting, of course, is the furthest thing from new. When actual scholars write about the Paleo diet, the intermittent cycles of “feast” and “famine” that figure in the catch-as-catch-can diets of hunter/foragers get prominent mention. Intermittent fasting has almost certainly, almost always been part of the human dietary experience for want of choice.

Eventually, of course, it did evolve into choices- such as those made by most major religions to impose times of fasting. Whether this was about public health, crowd control, spiritual concentration, or strategic rationing, I defer to historians, sociologists, and theologians. We may simply acknowledge that among the many non-new things under the sun, fasting is notable.

But there is a new study about it, and that has engendered a constellation of media attention, in which my own recent interviews have figured. The study assigned a group of overweight people to either their usual diet, or fasting 5 days per month for three months. Those who fasted lost weight.

What is being touted as new is improvement in an array of metabolic markers, spanning lipids, glucose, and measures of inflammation, in the fasting group. The study authors suggest this is a benefit of fasting, and the media have seemed fairly inclined to eat it up. If you are sensing I don’t buy it, you are correct. It would be only one step less persuasive to credit birkenstocks for the metabolic improvements if folks had happened to wear them while fasting.

Short-term weight loss among those with an excess of body fat improves metabolic markers- temporarily at least- no matter how it’s achieved. Cholera works. So does cocaine. That does not make either of these a good idea.

Playing to the popular palate, coverage of the fasting trial implies something uniquely, even magically beneficial about fasting. But as I see it, all we’ve got is this: eating some of the time leads to weight loss relative to eating all of the time. Weight loss, in turn, produces short-term improvement in all of the biomarkers that weight loss always improves, whatever good or bad, sustainable or fleeting thing is causing the weight loss. Fasting has not been shown to have anything that cabbage soup, or grapefruit didn’t have before.

Is intermittent fasting a good idea? I think it can be. If the fasting is suitably intermittent, sustained over time, and combined with sensible eating the rest of the time- it can be beneficial. That said, if it is done temporarily and then stopped; or associated with eating poorly or bingeing on the other days- I think it can just as readily be harmful. It’s certainly no panacea.

Of course, when fasting is being peddled to us, we are unlikely to get any such provisos. The Fast Diet, for instance, makes all the customary promises. The assertions that invariably accompany diet claims always make me think of Bertrand Russell: “The whole problem with the world is that fools and fanatics are always so certain of themselves, and wiser people so full of doubts.” I think Bert should have included swindlers on his list, but otherwise- he pretty much nailed it.

Until or unless my son and I indulge in that movie marathon we’ve discussed, I won’t really know where those guys are going fast, or why they are furious. I do know, however, that public health nutrition has been going nowhere fast for decades, spinning our wheels instead in the repetition of folly. I do know that we should all be furious about a culture propagating obesity and chronic disease for profit with willfully addictive junk food.

And alas, I also know that misplaced hope will likely triumph over experience yet again, and the public will line up to buy tickets to the latest installment of fast-weight-loss-meets-false promises, never noticing that fools, fanatics or swindlers are in the driver’s seat just about every time.