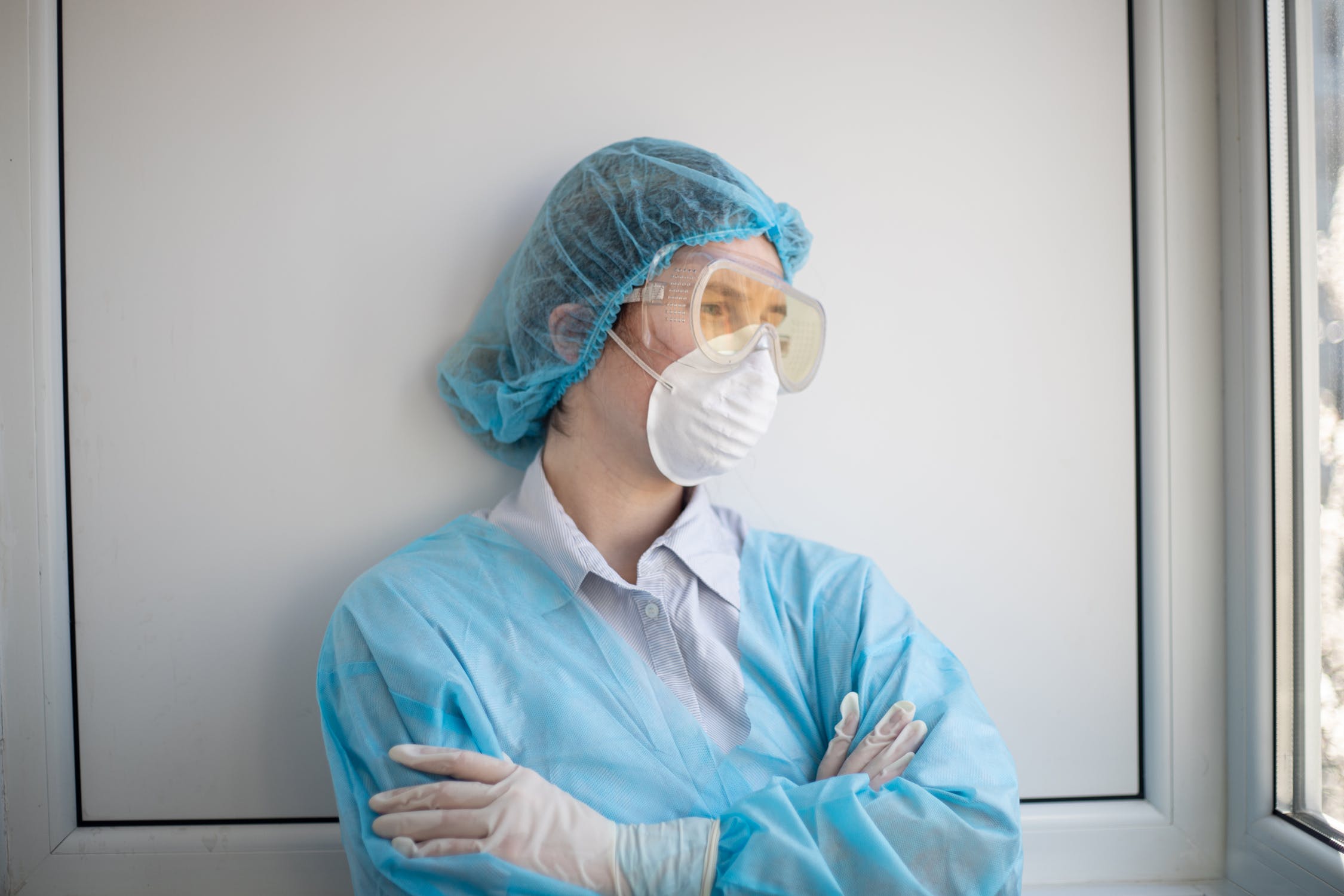 The one early clarity in our nation’s fraught election has been the excruciating degree of American division.

Among the attendant themes in published commentary I’ve read as the long week of resolution has played out was: there is no mandate.

I fully agree there was no mandate conferred by the interests of one party’s allegiance at the expense of the other. But I disagree more generally; there absolutely is a mandate. I will return to that shortly.

When my career in Preventive Medicine began, nearly three decades ago, I started making the evidence-based cased that the “master levers of medical destiny” (my own terminology, and willfully channeling Archimedes) were: feet, forks, and fingers.

The particular evidence in question was a seminal publication in the Journal of the American Medical Association, nearly contemporaneous with the completion of my training in Preventive Medicine/Public Health at Yale, entitled “Actual Causes of Death in the United States.” Examining the modifiable, root causes of the more obvious, proximal causes of premature death routinely listed on death certificates (e.g. cardiovascular disease; stroke; emphysema; etc.), the paper reported that fully 80% of premature deaths occurring each year in this country were due to tobacco (i.e., “fingers,” used to bring cigarettes to one’s lips), poor diet (i.e., “forks”), and lack of physical activity (i.e., “feet”).

Quite a few years later, as President of the American College of Lifestyle Medicine, I expanded my list to account for the range of factors that underlie almost all of the premature deaths in this country each year, and, conversely, explain the Blue Zone blessings of longevity and lasting vitality when put to right- with the additions of: sleep (i.e., we need to get enough), stress (i.e., we need to avoid too much), and love (i.e., we are social animals, and need healthy connections to other people to sustain us). Thus, the six-cylinder engine of lifestyle as medicine: feet, forks, fingers, sleep, stress, and love.

This list is expressed differently by my friend Dan Buettner, National Geographic Fellow, and originator of the “Blue Zones” – but the gist is much the same. I tend to emphasize the contribution of forks, with a career much devoted to clarifying, and applying, what we know about nutrition to the advance of health, both human and planetary. When I have heard Dan speak on the topic, he tends to place a particular emphasis on the matter of community, social connections, and what I sum up as: love.

And therein lies the mandate. Not to renounce our differences, announce our love, and break into a national flash mob rendition of “kumbaya.” Rather, to acknowledge the perils of our division, perils to our health among them, and address the needed healing.

America’s great blue-red divide is the dichromatic antithesis of a Blue Zone. We are a hot, hurting mess; the opposing, ragged edges of a wound. We are the angrily empurpled mix of bleeding red and cyanotic blue in a wound left to fester through the long hours of our national discontent.

True, there is no mandate to favor the left ragged rim or the right ragged rim of such a wound; how could there be? Torn flesh to either side bleeds just the same. But there is a mandate.

So, too- all of that- for the sundered body politic.

There is a mandate to heal. Our deference to it cannot begin too soon.