The Massive, Expansive Importance of Diet

The Massive, Expansive Importance of Diet 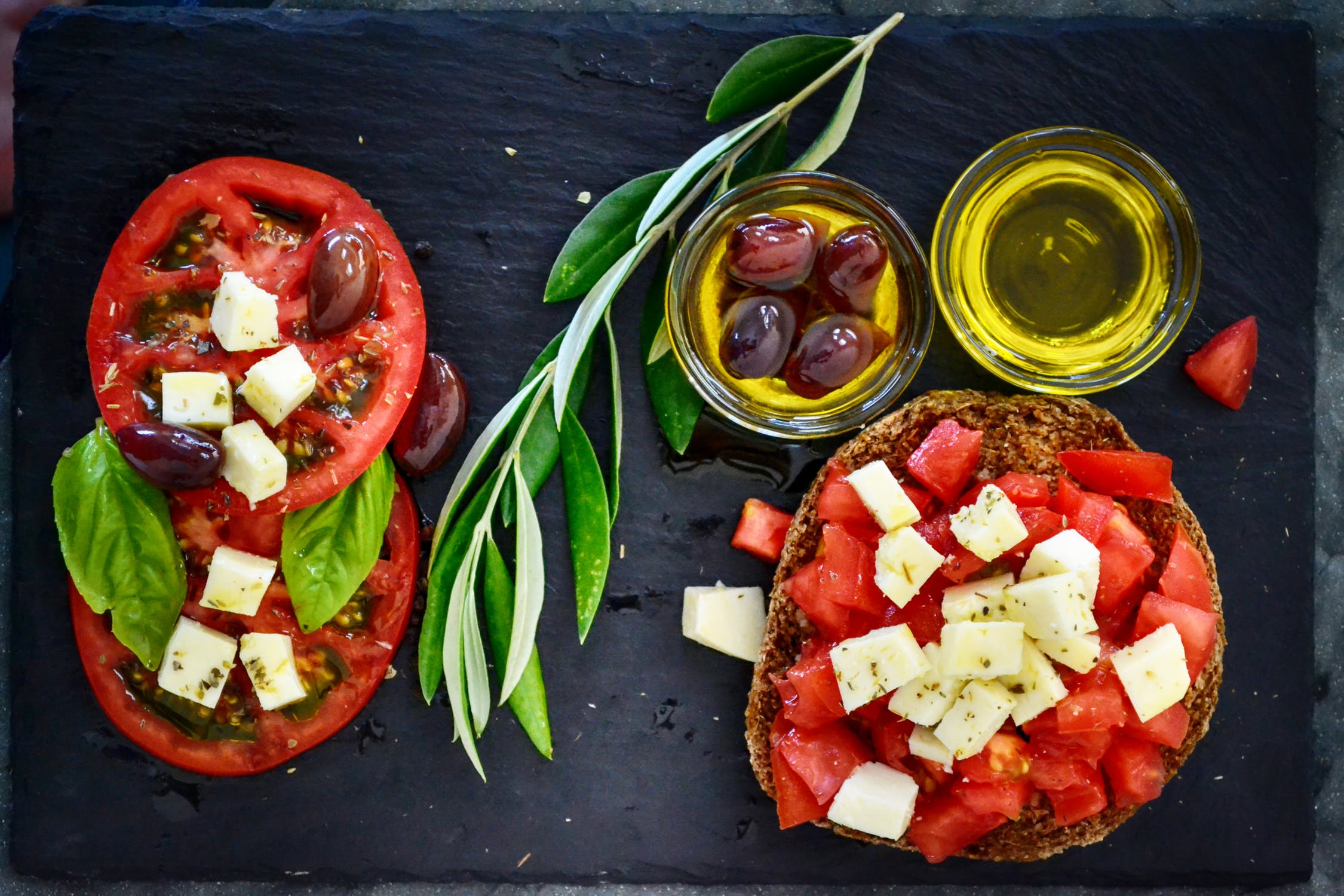 A recent commentary in JAMA asserts that research and messaging in the medical literature, and attendant media coverage, should emphasize the exposures that are most important and robustly linked to health outcomes, and not exaggerate matters of lesser importance. I agree entirely.

The commentary then goes on to imply that diet might not belong on that list of priorities, but this is potentially very misleading. While there are many details of diet for which the alleged benefits or harms are routinely exaggerated for a whole array of reasons, profit and notoriety salient among them- overall dietary pattern and quality reliably, robustly, and irrefutably not only belong on the list of exposures that matter most- they top that list.

The author of the commentary is a colleague, albeit one with whom I am prone to disagree on matters of nutrition specifically, and sourcing scientific evidence in the service of understanding more generally. We agree about much even so, and correspond periodically, and so I know that among his particular concerns about diet and related science is the importance of distinguishing food from toxic exposures like tobacco.

We agree one step beyond that, too. Diet is not just avoidably toxic; it ranges from toxic to nurturing, and can be a delight to the senses either way. In other words, we agree that diet can and should be a source of pleasure. That does not require any dismissal of the toxic potential of diet done badly, it simply bespeaks the incredible value proposition of “doing diet well:” we can love food that loves us back, deriving pleasure from good food and good health alike. Why, then, do otherwise?

We can take this a step further. Tobacco is unnecessary and unavoidably toxic, but of rather minor importance to the ethical treatment of our fellow creatures and the fate of the planet. Dietary patterns at the scale of 8 billion hungry Homo sapiens are of major importance to the treatment of our fellow creatures and planetary health alike, across an expanse from water consumption, land use, greenhouse gas emission, and climate change. These, in turn, have their own major influences on human health, circling us back to the original proposition that the scientific literature should emphasize what matters most.

Diet tops the list by any reasonable measure. Diet matters most to human health. Diet is the reason the Amazon is on fire. Diet and its implications for agriculture are the reason for dry taps and dry river beds in California, ever more of the American West, and thirst in ever more of the world. Diet is the reason for cruelty and abuse perpetrated upon millions and millions of animals, some of which are smarter than, and as sensitive as, the family dog. Size up all that is urgent across the expanse of today’s public health imperatives, and…diet matters most, or- at a minimum- figures among those several entries that do.

So, yes, it is the big, impactful messages of public health we should devote ourselves to promulgating, not the “minor” or “uncertain.” The impact of diet on the health of people and planet alike is as far from minor or uncertain as one can get.

Diet quality is the leading predictor of all-cause mortality in the United States today, as bluntly articulated in a New York Times Op Ed earlier this year. The evidence substantiating diet as the leading contributor to all of the health outcomes that matter most is mountainous, and more formidable than all we have for tobacco- with hundreds if not thousands of directionally congruent randomized, controlled trials (RCTs) riddling its stony substrate. We lack those entirely, of course, for tobacco. The evidence base for diet is stronger.

Most of the thousands of chemicals in tobacco have not been studied for their independent contributions to death and disease. Meta-analysis would thus be likely to “exonerate” most of them as independent health risks. This would not lead, logically, to the refutation of tobacco as the public health threat it is known to be.

The same logic can be inverted to address health benefit. To my knowledge, we have no RCTs establishing the merits of breathing nitrogen; that is scarcely a basis for “guidelines” against breathing our planet’s atmosphere, the whole of which nitrogen, obviously and ineluctably, is a part.

The public health emphasis should be on the big picture- and thus, overall dietary pattern and quality. That very mission can be advanced even as researchers, schooled in reductionism, continue to examine the component parts of component parts. Our culture is reluctant to accept that the “active ingredient” in a high quality, health promoting diet may not be some isolated nutrient or superfood- but wholesome foods in a balanced, sensible assembly. We are reluctant to accept that only conflict and confusion are likely to result from asking bad questions, such as: “which is better, low fat or low carb?” Since diets can be low or high in either, and good or bad overall either way (e.g., a diet of exclusively corn oil is “low carb;” a diet of exclusively Coca Cola and cotton candy is “low fat”)- the question is bereft of value. There is thus no basis to hope for any value in the answers.

Our culture- scientists, health journalists, and the public alike- seems disinclined to ask the crucial “instead of what?” question each time the health effects of a given food are under scrutiny. Inevitably, more of X means less of Y- or it means just more overall eating. If more total eating, that becomes a new variable in its own right. If Y is reduced, then that is an important variable. Are eggs good or bad for us, for instance? Yes…depending on what they are replacing!

Added sugar and processed meat are leading contributors to shifts in overall diet quality. The notion, then, that both can be dismissed- as espoused by the same group of researchers- becomes nothing less than a paradigm failure from ‘logic 101.’ If A causes B, and B causes C- then A is implicated in C. We may simply let A = added sugar and processed meat; B = overall diet quality measured objectively; and C = mortality. The prosecution rests.  The jury will not need much time.

What matters most is, indeed, major health problems, of high impact, and known with legitimate confidence. There is, though, no whole absent its salient, component parts.  Guidelines suggesting that people might feel free to keep consuming added sugar and processed meat at current levels provided that doing so did NOT interfere with the achievement of a healthful dietary pattern and high diet quality overall might be perfectly reasonable; but such guidelines would also be perfectly implausible in practice.  Perhaps we may agree that among those high-level items that matter is what real people in the real world can actually do. Eat more added sugar and processed meat, and, ipso facto, you wind up with poorer diet quality.

Perhaps we might agree further that issuing guidelines about some component part subject to uncertainty, which sabotage guidelines about the well-known whole- is both ill-advised and irresponsible. Again, exonerating some isolated chemical among the thousands in tobacco smoke would scarcely be reason for new “guidelines” telling people not to worry about their exposure- when that exposure depends on smoking, known irrefutably to be bad. The same logic pertains, and more so, to the recent and non-sensical “guidelines” for processed meat.

Messaging in public health, and related journalism, should indeed emphasize what matters most, and what is known with real confidence. The health effects- for people and planet alike- of overall dietary pattern are at or near the top of both lists.

Which in turn suggests two more priorities: applying sense to science so it is used for good and not ill, and being quite careful with the messaging about messaging. It, too, can go awry.