The Real Costs of Healthcare Mergers

The Real Costs of Healthcare Mergers 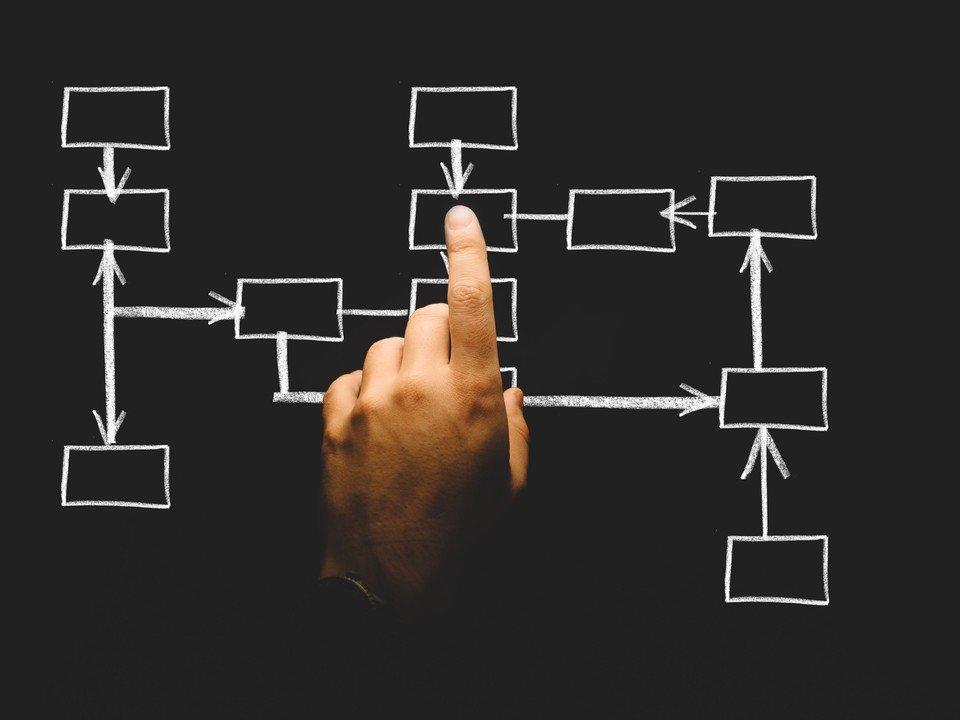 It seems like every week we’re hearing talks of a large Healthcare merger, and as of late, it has heavily involved the prescription medication sectors. Whether it be two large companies merging or larger companies acquiring smaller ones, it’s just been more frequent than usual.

But why? Well, I could give you a couple hundred billion reasons why. But setting aside market value, pharmacy has been stuck in its ways for what seems like the last 30 years. For example, one of the biggest innovations in recent years from community pharmacy has been the ability to send patients a text notification when their prescriptions are ready. The industry is long over due for disruption. The recent and rumored mergers and acquisitions (M&As) are symptoms of the major change that’s coming.

For startups, being bought out is easy. Pharmacies like CVS have a lot of money. In 2017 they had a net revenue of $6.6 billion. NET. That means after all other expenses have been paid. Yet, they’re not really innovating. And what entrepreneur isn't looking for an exit? Likely, if a startup had to raise money, they’ve got shareholders to account to. So it makes sense. In addition, healthcare is hard. Some companies are foreseeing the challenges ahead and likely see their best chances of success are with the help of healthcare giants. And what I’m a little surprised we haven’t seen more of yet, is companies following Target’s lead. They sold off their healthcare business, Target Pharmacy, to CVS. That sale could have been attributed to their failure in entering the Canada market, or it could have been a smart move so they could continue to focus on their retail and grocery efforts, being that, again, healthcare is hard.

For the companies involved in larger mergers, we’ll call them the establishment, I think it’s now a game of follow the leader…

In healthcare, the saying, “leverage in numbers,” really rings true. You know when you buy something wholesale, or how buying in bulk usually gets you a discount? This is exactly how these large M&As benefit two larger companies coming together. They’re able to consolidate the amount of patients they serve, which helps when negotiating their costs, like for drug prices of prescription medications.

Plus, think about the branding of it. You’d be surprised at the amount of people who think they have to go to a CVS/Pharmacy because it says “CVS/Caremark” on their insurance card.

What about everyone else, like patients and independent pharmacy owners, what’s the impact on them?

Critics of the larger M&As believe consumers (patients) will be footing the bill. They’re concerned about increasing healthcare costs to consumers as a result of lessening competition in the market place.

In addition, merging companies can lead to increased limitations on how and where patients can receive covered healthcare services, where they can pick up their medications, and even what medications are covered. Patients who have developed relationships with healthcare providers, like pharmacists who they sometimes see once a week, are forced to find new pharmacies and build new relationships. This isn’t a great situation for most parties involved. Patients are not happy they can’t go to the pharmacy they want to go to, pharmacists are upset because they’re losing a customer who they have a relationship with, not to mention their business. The patient’s new pharmacy often gets the complaint from the patient about how they’re only there because they’re being forced to be.

Proponents, usually the companies themselves, will say that joining forces increases their buying/negotiating power which helps the company save money. Said company will usually claim that those savings are passed on to their constituents (patients) and that there will be an increased access to healthcare services. The potential continuum of healthcare can be helpful. Though, having experience working in a CVS Pharmacy, it’s not like I had more access to help from CVS Caremark, I would call the same help desk as any other pharmacy.

In theory, prices will decrease, but who knows, really only time will tell. Prices could go up for patients because these large companies have more control. Or, due to the increased negotiating power maybe patients will actually see lower healthcare costs. It could be more limiting because more patients will have to abide by a more specific formulary.

Independent pharmacies are already at a disadvantage in comparison to retail pharmacy giants like CVS or Walgreens because of their low buying power. But the consolidation of these large companies mixed with decreasing reimbursement rates by these same companies merging, creates an even bigger problem for local Pharmacy owners. I recently spoke with a Independent Pharmacy owner about the landscape of M&As, and boy did he have some words.

“When companies get this large, at first, they will attempt to police themselves to appear as if they are keeping promises that their new power would be good for competition. It doesn’t take long before they stop caring and get greedy as they realize they don’t have to pretend. And imagine they are already your [Pharmacy’s] auditor, your competition, and they already get to tell you what you can charge. This is what terrifies me as an independent pharmacy owner.”

The real concern that most individuals have is the more these M&As occur, the less competition there is in the marketplace. In most economies, this usually doesn't provide for better prices for the consumer, but only for more savings for the monopolistic companies.

Now, my thoughts on whether these mergers are a good thing or a bad thing? That’s a tough one. A part of me wants to see the meritocracy of it all play out. As it stands, most large retail chains actually provide a terrible product. The medications are the same, but the services, ugh. Have you ever read through customer reviews of large retail chains? Yet they’re still booming businesses. Whether it’s the acquisitions of smaller companies that have DNAs aimed at disruption or large mergers between health giants that will indeed shift the benefits to the consumers, I just hope it all leads to providing better care.