The Right Response to COVID-19: How, Now?

The Right Response to COVID-19: How, Now? 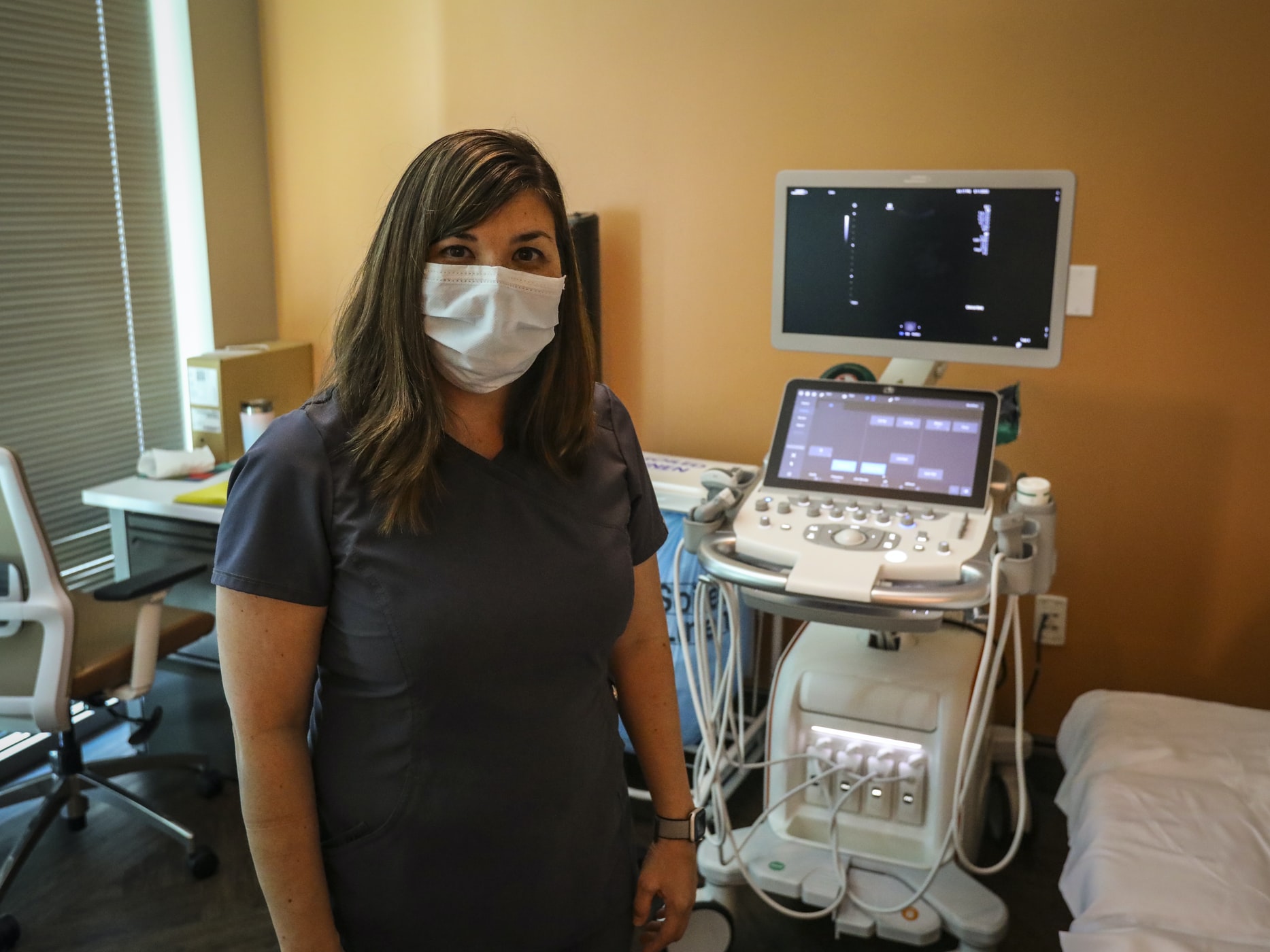 We must, to some extent, be something like flotsam in the currents of culture, debris on the winds of the Zeitgeist; a bit helpless against the buffeting of “now,” in all its particulars.

Perhaps it is the Internet and social media; perhaps the constant immediacy of news cycles. Whatever the reasons intrinsic to “now,” they exert some dominion over our thinking, and seemingly the dictates of now call for: pretty dumb.

Our thinking, debate, and discourse are, in a word- dumb. As dumb as a choice between completely raw, or  - cooked, by virtue of setting the house on fire.

Not necessarily at the start, at the diverse sources of ideas; there, much is refined and fully formed. But our culture is an idea meat grinder; much the same dubious sausage issues from it, whatever the early inputs.

The public discussions we seem to be having about COVID have all the subtlety of a light switch. Society is opened, or closed; we go back, or we stay put. Life is on, or off. The positions, precautions, and postures of so many of even the most expert among us seem, in this time of polarized dissent, to devolve to: this corner, or that corner.

There is no choice to be made between human lives and any other priorities. Human lives are the only priority in this crisis. Rather, there is a need to save all the lives we possibly can while also giving people an opportunity to live them. We need a remedy that doesn’t save lives by taking other lives, and that doesn’t ruin orders of magnitude more lives. Such is the collateral damage of in/out, on/off, locked down or laissez faire thinking.

That remedy is some version of vertical interdiction.

In another world, we might have actively ‘decided’ on vertical interdiction. We might have shopped together in the marketplace of ideas, across an expanse of nationality, ideology, party, and native perspective. We might have considered one another’s ideas before attacking them for their imagined immoralities.

We might have run all competing ideas through the gauntlet of our open-minded skepticism, and invited only the most robust to survive. We might have considered all contenders with the same commitment to fair treatment, the same antipathy for disfiguring ideas into caricatures, with the same respect for science and data. We might have been willing to shop both Sweden, and Singapore, as if from a Chinese menu.

We might have acknowledged that total harm minimization was a valid and shared objective, even as we debated the best ways to measure harm in its every incarnation, risk in its every expression, and all the best means of achieving our common ends.

That would have transpired in a universe parallel to this one. In this one, we are blundering toward vertical interdiction anyway, but haphazardly, and absent nearly every desirable element of process at the level of our national governance. We are getting there by virtue of impatience and impulse, exhaustion and disgust- rather than caution, consideration, compassion, and the careful sifting of best practices. Oh, well.

We are seemingly getting there, just the same. So, although we have dealt with “whether” to shift to risk-based interdiction in only the worst ways, we are now obligated to think past it to “how.” We seem destined to practice some version of vertical interdiction now; how do we do it well?

The general concept is simple. We use the best available data to stratify our risks of bad outcomes from SARS-CoV-2 infection. For those in the highest risk tiers, the liabilities of sheltering-in-place are reliably less than the liabilities of exposure. For those in the lowest risk tiers, the converse is true. The lines of competing liability cross somewhere in the middle tiers of risk.

The stratification of risk by population group can be taken to its logical extreme, with personalized risk calculation based on entries at the n-of-1 level. Generalized guidance and public policy might issue from the former, an individually customized prescription for optimal self-defense, from the latter.

The societal goals of pandemic interdiction were never to prevent every case of infection for the simple sake of doing so. One goal was to save lives- but lives are not saved when lives not at risk get protections they don’t need. Another goal was to avoid overwhelming hospitals- but hospitals are not overwhelmed by people who never get sick enough to need one. An unstated, presumptive goal was to keep living through some acceptable level of risk, for if not- we would long since have shut society down to spare ourselves the dizzying array of threats to life and limb that populate our daily routines.

We need better data to practice vertical interdiction optimally; we should get them. But we certainly know enough already for well-informed steps. We know that the threat to lives and hospital capacity is massively concentrated among the highly vulnerable we can readily identify. We know that even just meticulous protection of nursing homes could slash hospital demand and halve COVID mortality.

Of course, there are challenges in the mechanics of vertical interdiction. How best do we handle families and households that span several risk tiers? How best do we service the needs of the most vulnerable, while ensuring those delivering such services do not carry along the threat of viral transmission?

There are many good and detailed ideas on these and innumerable other “what about?” scenarios already on public display. For our purposes here, we may simply note that implementing public policy almost always requires the often dull details of a policy manual. The collective “we” is fully capable of writing the one that pertains to COVID19.

Perhaps there won’t be subsequent waves of COVID19, but perhaps there will. The more emphatically we lock down everything now, the greater our communal vulnerability later- and the more probable successive waves. But whatever waves may be do nothing to change the objective through them all: total harm minimization. The best way to contend with a next wave begins by establishing the best way of dealing with this one.

In the end of so much debate about a 21st century pandemic, there is a very simple idea expressed in the early days of the 20th century that warrants our collective attention: form should follow function. If the intended function of pandemic response is to minimize the total harms done to people, some version of vertical interdiction is the corresponding form.

It hides in plain sight, between “lock it all down,” and “let it all loose”- waiting for us to turn on, and see by, a common light.