The Science of Mirroring

The Science of Mirroring 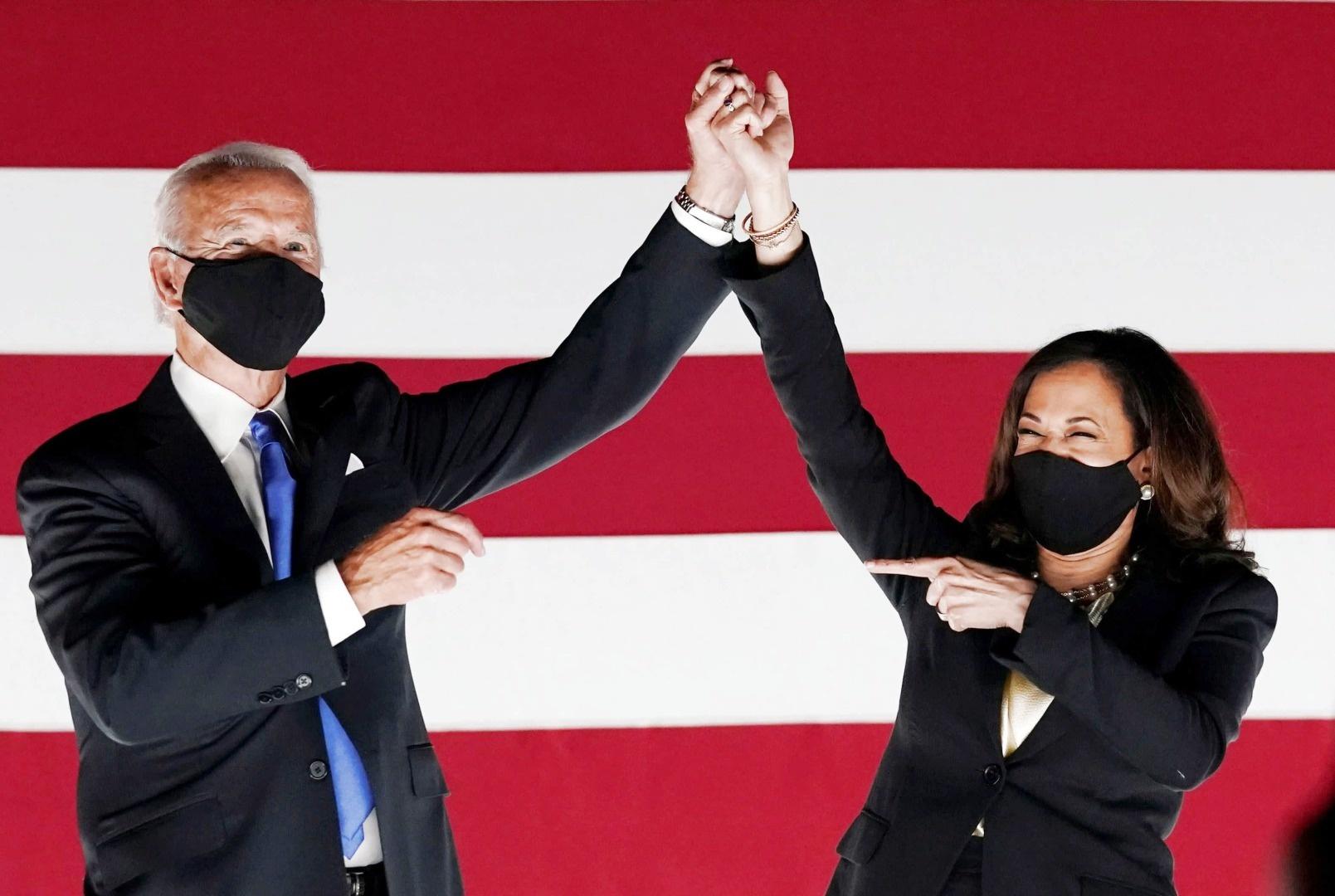 Babies do it even before birth; their heartbeats and body functions take on a rhythm that matches those of their mothers. As adults, we do it automatically when we are talking with someone we like, are interested in, or agree with.

It’s called limbic synchrony, and it’s hardwired into the human brain. It's the process by which we switch our body posture to match that of the other person – mirroring that person’s nonverbal behavior and signaling that we are connected and engaged.

Mirroring is powerful. Scientists at Stanford University found that people who moved their heads and bodies in the same way when working together on a project, came up with more creative solutions. Research from the University of Groningen in the Netherlands found that a lack of mirroring in a friendly situation made people feel physically colder.

In one experiment, volunteers were (ostensibly) asked for their opinions about a series of advertisements. A member of a research team mirrored half the participants, taking care not to be too obvious. A few minutes later, the researcher “accidentally” dropped six pens on the floor. Participants who had been mimicked were two to three times more likely to pick up the pens. The study concluded that mimicry had not only increased good will toward the researcher (in a matter of minutes), but also prompted an increased social orientation in general. 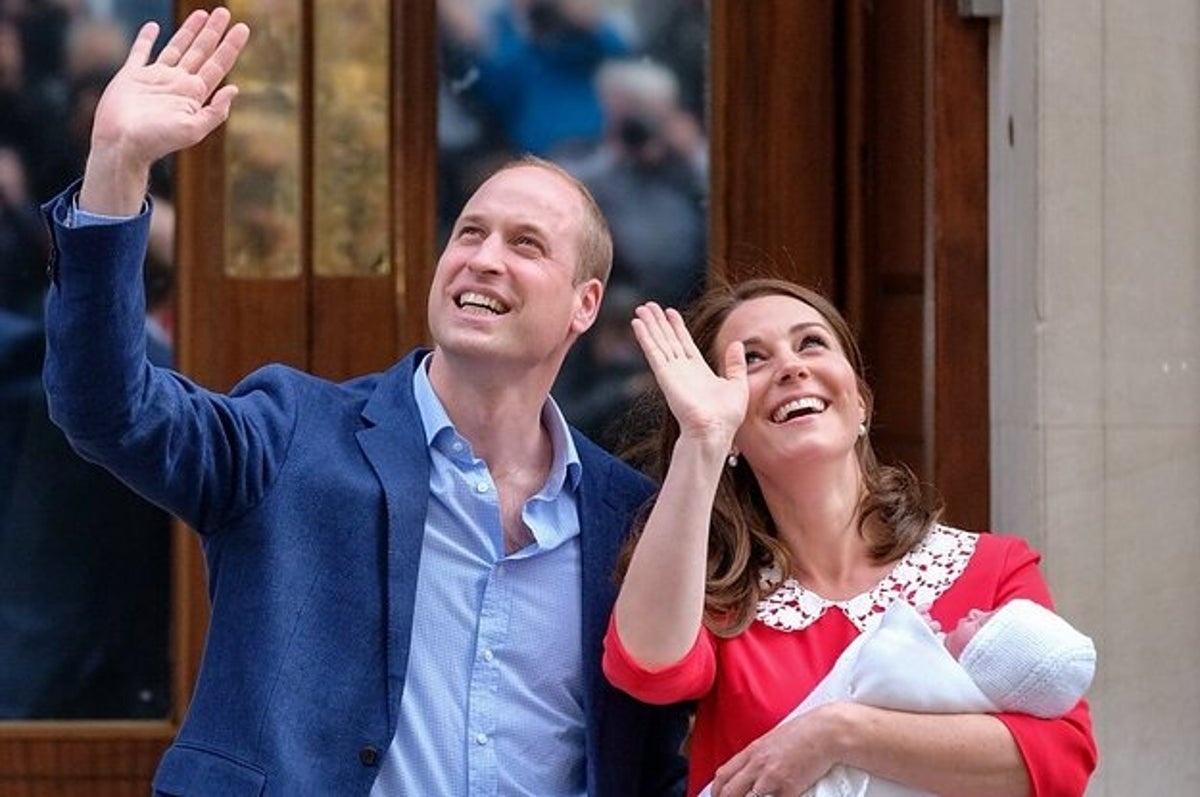 When done with intent, mirroring can be an important part of developing business relationships. Mirroring starts by observing a person’s body posture and then subtly letting your body reflect his position. If his arms are crossed, then slowly begin to cross your arms. If he leans back, you do the same. In my work as an executive coach, I have even mirrored clients’ breathing patterns – inhaling and exhaling in sync with their rhythm.

When using mirroring in a business setting, you will know that you have developed mutual rapport if your partner begins to mirror you in return. Change your arm position and see if she will match your movement into the new posture. If you were to use this technique in a sales presentation, and your prospect subconsciously matched your body language, it would be a signal of trust and rapport. But if your prospect mismatched, you should consider the possibility that she isn’t yet convinced.

The neuroscience behind limbic synchrony begins with the discovery of mirror neurons and research into how empathy develops in the brain. In the late 1980s, researchers at the University of Parma in Italy found that the brain cells of macaque monkey fired in the same way whether they were making a particular motion (like reaching for a peanut) or watching another monkey or human make that movement. In terms of motor cell activity, the monkey’s brain could not tell the difference between actually doing something and seeing it done. The scientists named those brain cells "mirror neurons.”

In human beings, it was found that mirror neurons not only simulate actions, they also reflect intentions and feelings. As such, they play a key role in our ability to socialize and empathize with others.

Before the discovery of mirror neurons scientists generally believed that we used analytical thought processes to interpret and predict other people’s motives and actions. Now, however, many have come to believe that we understand each other not by analysis, but through emotion. By reading body language signals (especially facial expressions) and automatically interpreting the emotion behind them, we get an intuitive sense of the world around us – without having to think about it.

Here’s how it works for you as an empathetic leader: Mirror neurons fire when you see an emotion expressed on a team member’s face – or read it in his or her gestures or posture. You then subconsciously place yourself in the other person’s “mental shoes” and begin to recall and experience that same emotion. It’s your mirror neurons that give you the capacity to experience the joys and sorrows of others and to connect with them on an emotional level. Mirroring team members’ facial expressions and body positions instantly communicates empathy and signals that you understand the feelings of the people around you and will take those feelings into account as you decide how to respond. This also explains why mirroring and the resultant feeling of being “connected” is such a powerful part of building a collaborative team.