To Be, Or Not To Be, Fatter? Of Science, Sense, and Squirrels

To Be, Or Not To Be, Fatter? Of Science, Sense, and Squirrels 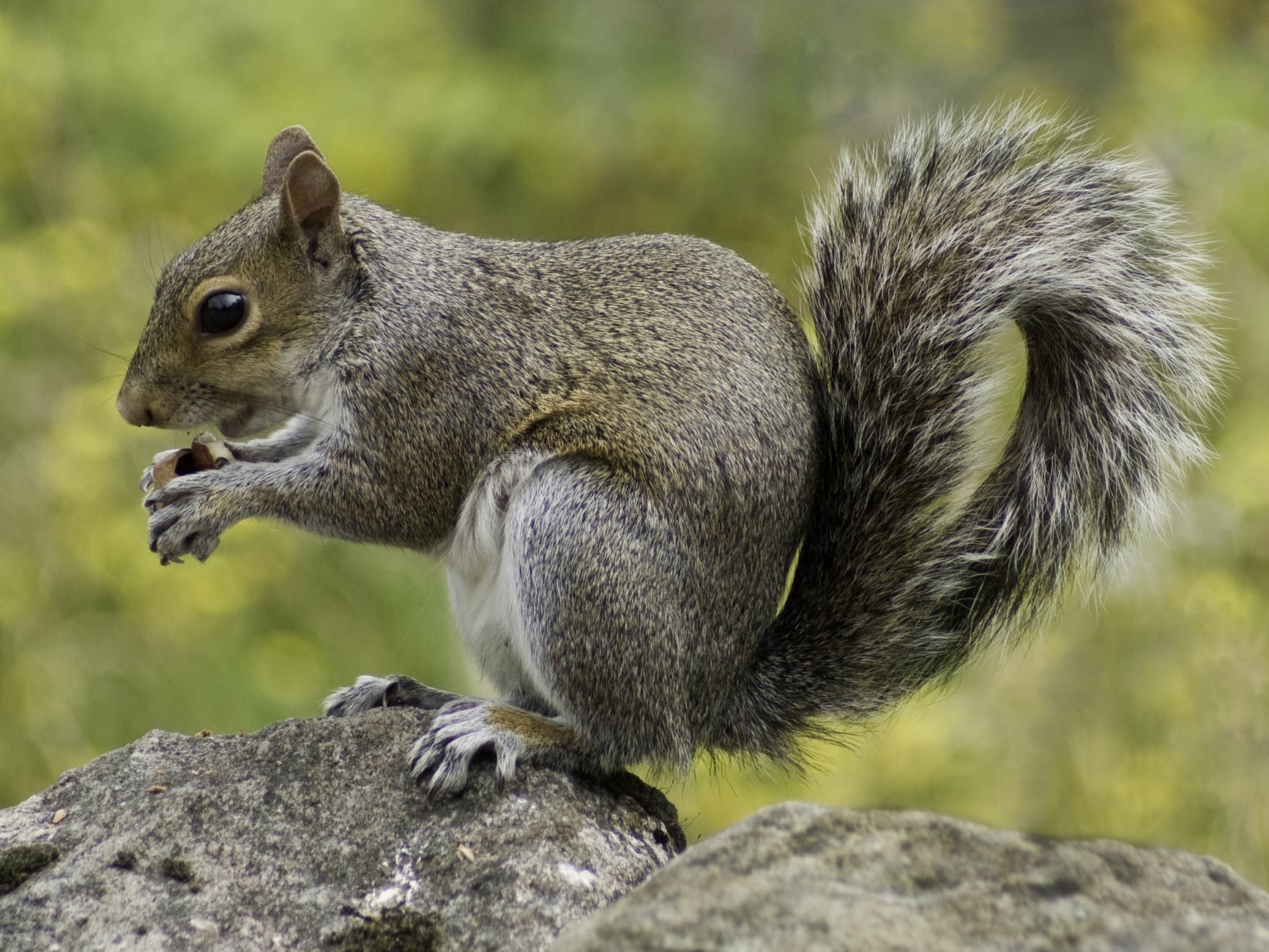 Science is, principally, all about methods for generating good and reliable answers. Sense, however, is required to ask good questions.

If we had no science at all about weight and health, what would sense tell us? To make this even easier, let’s focus on species other than our own- wolves, for instance, or cheetahs, or for that matter, squirrels.

It’s fairly obvious, watching deer in what passes for woods these days, large predators on TV, or squirrels in our backyards- that there is a fairly standard, species-specific body mass. We don’t see massively under-weight or over-weight squirrels flitting through the branches. There is some variation, of course, some of it inter-individual, much of it predictably seasonal, but by and large- all squirrels are reliably squirrel-size. So, too, for cheetahs and wolves, deer and dolphins. There is clearly a ‘normal’ weight range for most species if not all, with allowance for seasonal variation.

But other than that, large movement outside of that range must be disadvantageous. How do we know? Because otherwise, there would be large movement out of that range; that’s how natural selection and evolution work. Species settle at an equilibrium that favors survival. If “fat” wolves or “skinny” deer had a survival advantage, then each year, a higher percentage of fatter wolves and skinnier deer would survive- passing along the genes to make more of their kind. The fatter and skinnier of their fatter and skinnier offspring, respectively, would again prevail- until the optimal states of fatness and skinniness were reached, and equilibrium established.

That simple, standard logic tells us that the stable, consistent weight ranges we actually observe are distributed near and around the optimal. Every species has a “normal” weight range best for their function and survival, and other than when we tamper with natural systems, such as changing the climate- we are looking at it.

Sense, then, might suggest that a whole series of questions about the “optimal” weight of squirrels would likely prove a massive boondoggle. We could examine squirrel survival relative to squirrel weight. We could conduct intervention studies by willfully overfeeding squirrels, or starving them. If, however we found ourselves convinced that squirrels would be better off in some weight range other than the one Nature had secured for them, it would far more probably mean that we had done something wrong than that, in this one instance, natural selection didn’t work.

A new study in the Annals of Internal Medicine tells us that the best weight for human beings is something pretty much like the native weight of human beings who are well fed and normally active. There is no one ideal weight for all, of course- there is a range. And values outside the range might be advantageous in particular cases, especially when lower BMI is all about extreme fitness and stamina, or higher BMI is all about extra muscle mass. But in general, the body mass associated with the lowest rate of premature death from all causes looks a lot like the body mass of humans living as humans always did before we got escalators and willfully addictive junk food.

Did we really need a study to tell us that the native weight range for our species is about right for the well-being of our species? We did, because we had managed to talk ourselves into alternatives, generally labeled the “obesity paradox.” Studies have long suggested that body mass somewhat above our seemingly native state may confer a survival advantage.

Those of us with doubts about that association have long suggested an alternative explanation: sick people tend to lose weight. So, while it is probably disadvantageous to have surplus body fat, it is far worse to have had surplus body fat, and start losing it involuntarily due to potentially occult, smoldering disease. The debate itself has now smoldered for years, and even decades, populating its own channel in the peer-reviewed literature- and even conspiracy theories.

The new study is a robust, and perhaps even decisive reality check in this context. The authors looked at weight and mortality in roughly 250,000 people. But rather than just consider weight at one time, they looked at the association between maximum BMI over time and both disease and death.

Why would this adjustment matter? Well, someone who is overweight now may be much better off than someone who was comparably overweight once, but has now become “lean” because of as yet undiagnosed cancer. But someone who was never overweight in the first place might be better off still. Many prior studies of this topic were blind to just such crucial nuance; the current study focused on it.

The results are just what sense, and a consideration of all other species, would suggest. Setting a body-mass index in the “normal” range (18.5-24.9) as the reference standard, any degree of overweight was disadvantageous, both in terms of cardiovascular disease, and the risk of premature death. The more excess weight, the greater the hazards.

The findings are important both specifically, and generally. Specifically, overweight and obesity are an increasingly omnipresent danger throughout the modern world, and it’s important that danger be clear, and clearly understood. Understanding the danger of obesity is not sufficient to motivate a societal approach to fixing it, but one presumes it is necessary.

Generally, this paper in context is a reminder that science and sense need one another. Intuition can have considerable value, but is far from entirely trustworthy on its own. The good methods of science produce our most robust answers- but in turn depend on sense for the interpretation of those answers, and to ensure they derive from reasonable and relevant questions in the first place.

With regard to weight, it is almost certainly better for health not to be fatter. We should be focused not on debating that, but on making it more achievable for more people.

As for science and sense, weigh and measure either in the absence of the other, and it is apt to be found wanting. Only the combined mass of science and sense on the same scale can consistently counterbalance our native proclivity for procrastination; for the wishful, the magical, the meandering and the misguided; the actively wrong, and the reactively wrong; the oversold- and the downright squirrely.