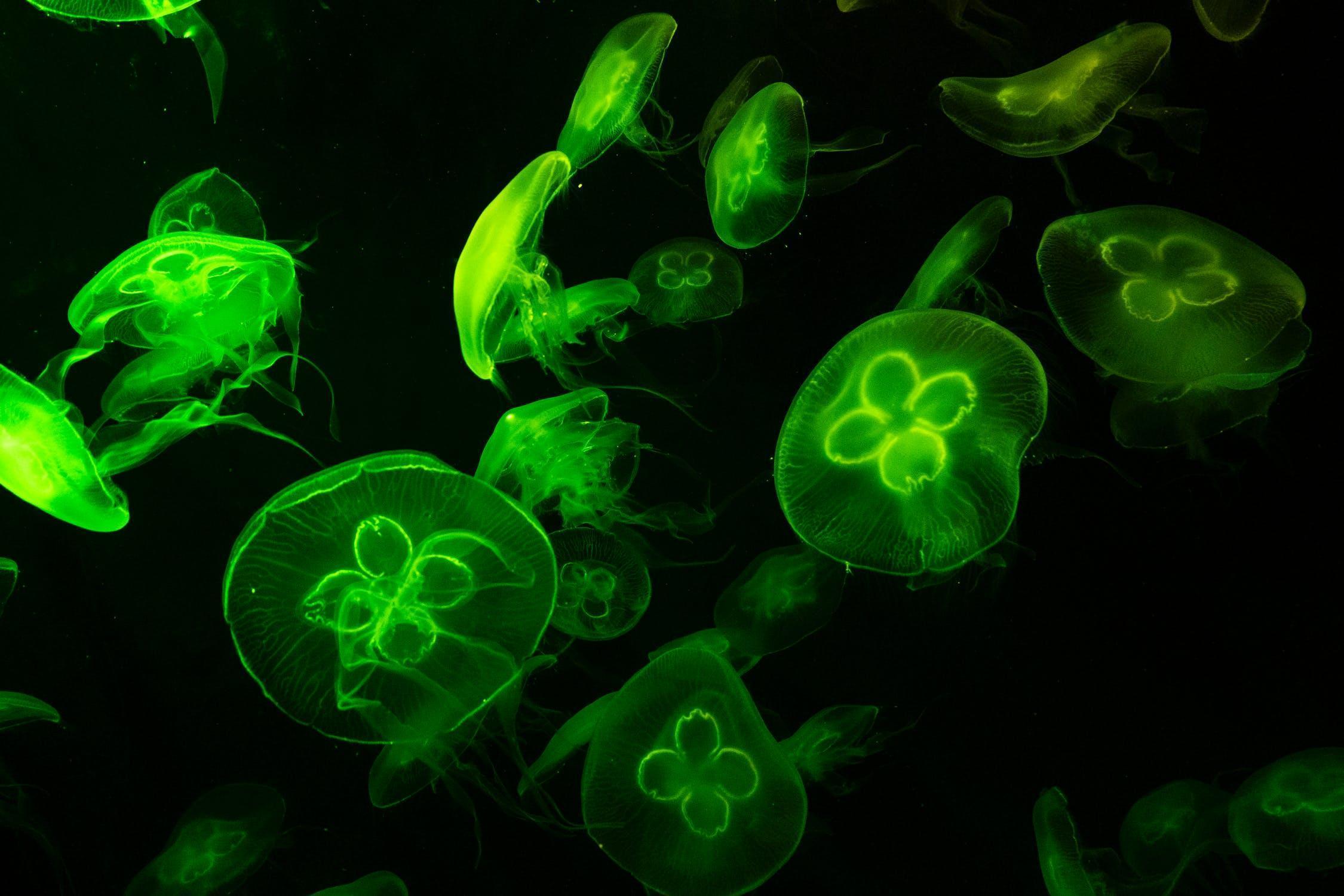 Much of my clinical career was devoted to integrative medicine. This is not the time and place to wrestle under control every nuance of an often-fraught definition for such practice, but I can readily characterize the why, what, and how as I experienced them.

The “why” was simple and compelling: as a suitably competent, thoroughly trained Internist leveraging all of the conventional therapies at my disposal, I could not make all of my patients better- in particular those with the misfortune of having “syndromes” rather than the more generally respected, lab-verified “diseases.”

The “what” was more of a challenge. Despite the summary judgment promulgated by the more sanctimonious and narrow-minded of conventionalists, integrative medicine need in no way part company from a devotion to evidence, and in my case, it never did. Before ever patient need pushed me into the realm of holistic care models, I was a card-carrying (or at least book-writing) member of the “evidence-based medicine” club, and have remained so right along. But as my revered friend and colleague, Larry Green, has famously quipped: “If we want more evidence-based practice, we need more practice-based evidence.” The artful application of scientific evidence in no way precludes integrative care; rather, it has the potential to guide it.

That “what,” then, involved consideration of a wide array of treatments in a relentless effort to help every patient, particularly those the most robustly evidence-based conventional remedies had failed to help, or worse yet- had harmed. It involved constant respect for evidence, informed by the understanding that evidence is a highly diverse landscape for conventional and less conventional medical therapies alike. It involved an appreciation for the various contributions to understanding of diverse sources of evidence. And of course, it involved a devotion first and foremost to the primacy of safety, risk/benefit ratios, the precautionary principle, and the prime directive of all medical effort: primum, non nocere.

Finally, the “how” was a fairly direct off-shoot of that subtle, challenging, and artful “what.” I concede I always found adequate mastery of internal medicine more than demanding enough in its own right.  Rather than try to master my own domain and others too, I invoked the “two heads are better than one” axiom, and worked alongside naturopathic physicians who shared my devotion to evidence, but applied a distinct and complementary set of clinical skills, experiences, and knowledge. Together, we strove to turn the platitudes of “holism” into a definable, practicable, replicable model of practice. The rich rewards of that years-long effort came in the form of every patient we were able to help whom others had not.

Let’s leave the topic of integrative medicine there, because it is really just a preamble. In the course of that work, colleagues and I did indeed treat many patients with “syndromes,” chronic fatigue, irritable bowel, and fibromyalgia frequent and salient among them. We often found in such cases a fairly obvious role of psychological trauma, often years in the past. We often found that addressing such past traumas was necessary, if not sufficient, for meaningful relief. The connection of such dots, however, was generally derided in the halls of staunch medical conventionalism.

That connection was just illuminated, and validated, by an important study in JAMA Pediatrics. For any health professionals reading this, the study highlighted the novel importance of a specific biomarker of inflammation, soluble urokinase plasminogen activator receptor, or suPAR. For everyone else, the important message is that all manner of stress and duress during childhood is reflected in biomarkers of inflammation years later, in adolescence. The more severe and sustained the childhood traumas, the more pronounced the biological evidence of inflammation later in life.

Accompanying this seminal research paper, which tracked the experiences and health of roughly 1400 young people in the UK from early childhood to adolescence, was a deeply thoughtful, incisive editorial I commend in its entirety not only to health professionals, but to anyone concerned with the linkages of body and mind, children and parents. Among the crucial and riveting insights of the editorialists, both PhD’s at the University of California, San Francisco, with expertise in pediatrics, neuroscience, and cardiology, is this: “Although evidence in humans is just emerging, tightly controlled animal studies suggest that social experiences of threat can be transmitted biologically across multiple generations (e.g., via epigenetic changes). Moreover, this intergenerational transmission may affect development and increase the odds of symptoms in descendants in a manner similar to those of the original child who experienced stress and violence.”

Stated simply, childhood traumas- from bullying, to abuse, to deprivation- can induce biological changes measurable in blood years and decades later. Those bloodstream effects are in turn likely to be associated with effects on gene expression mediated by the epigenome, which represents roughly 95% of our chromosomal real estate. Epigenetic settings are transmitted, along with genes, to our offspring in the chromosomes our bodies package into eggs and sperm. So it is that the slings and arrows of outrageous fortune may lance even skin they never touch directly, may wound across an expanse of generations.

The elegant study of suPAR, then, does more than validate the seemingly obvious clinical link between long-ago trauma and ill health now in an individual. It raises the prospect that such trauma may even hide behind the veil of a prior lifetime.

This work reveals the importance of looking for such elusive causal pathways so they may be redressed. To a Preventive Medicine specialist like me, and presumably to every parent as well, this work also cries out the primacy of prevention. In a world of social media popularity contests and cyber-bullying, opioid abuse, migrant detentions, massive socioeconomic disparities, extreme partisanship, and the calamitous disruption of every natural system children once knew would last their lifetime but no longer do- we are sowing seeds of syndrome and disease to echo across lifespans.

Our appetites and apathies, excesses and exploitations, cupidity and neglect have set the world’s great treasures on fire: the Amazon rainforest; the Borneo rainforest; vast swathes of California. With suPAR signifying the metabolic fire of inflammation, we may add childhood to that list. It falls to us to fight these flames wherever we encounter them, and prevent them whenever and however we can.