Ultra-Processed Food Makes Us Fat: Forewarned, But Not Forearmed

Ultra-Processed Food Makes Us Fat: Forewarned, But Not Forearmed 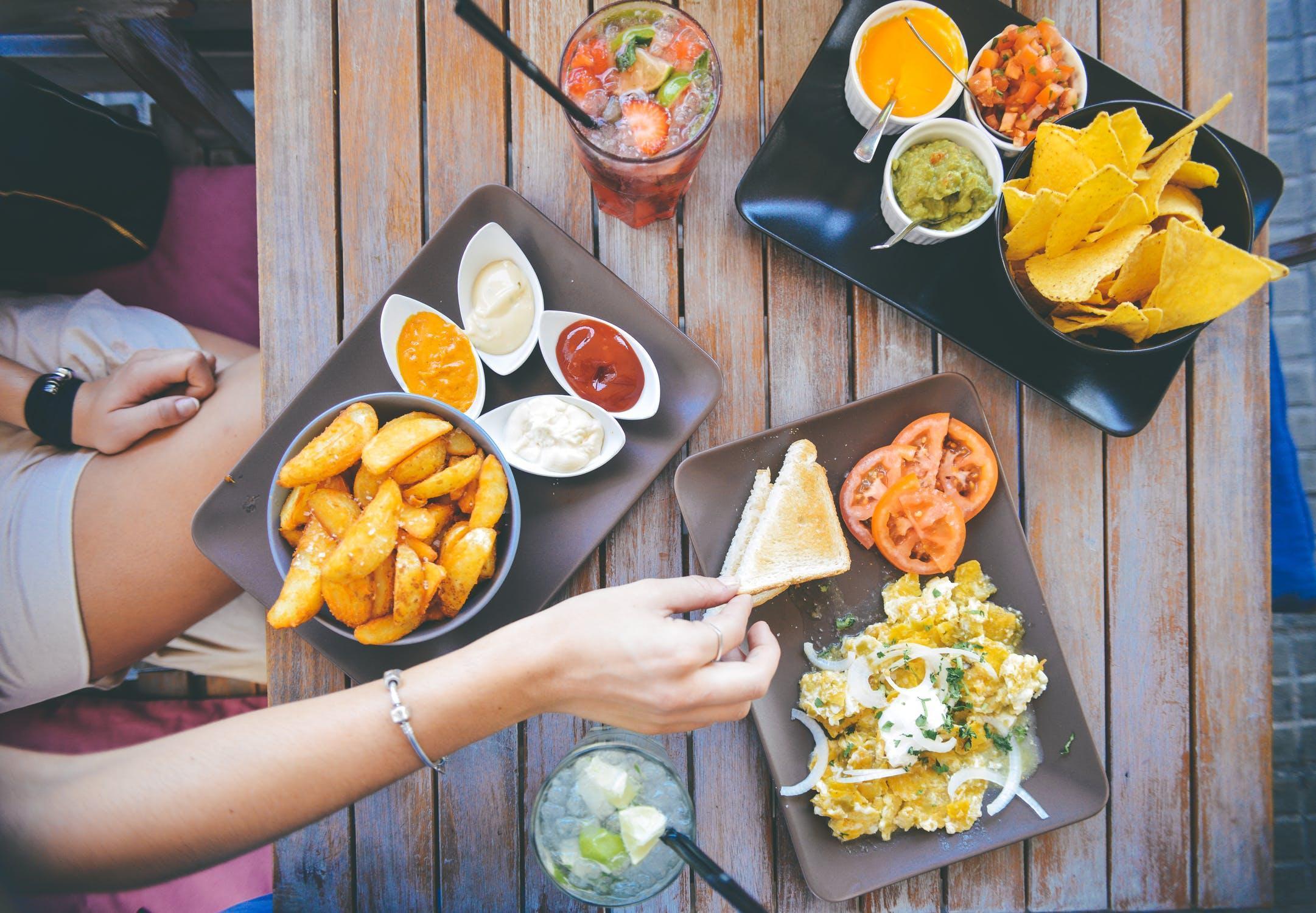 Ultraprocessed foods make us overeat, and get fat. Who knew? Well, the food industry almost certainly knew- and in principle, we knew that they knew. We were told. We were told fairly recently, and emphatically. But we were told before, too- nearly 15 years ago.

So if ever there was a case for forewarned, yet not forearmed- this is it.

But before considering the past opportunities we’ve neglected, let’s give all due respect to the current provocation: a very important randomized controlled trial published in Cell Metabolism.

Dr. Kevin Hall and colleagues at the NIH conducted the first ever randomized controlled trial that specifically isolated the effects of ultraprocessing of food on energy balance, weight, and many other aspects of metabolism beyond the scope of this column. While I have many times pointed out the important limitations of randomized trials- and recently emphasized the actual harms they can do to understanding when used inappropriately, whether intentionally or out of ignorance- they are a powerful source of insight and proof about cause-and-effect when conducted honestly and expertly. This study of ultraprocessed foods was honest, expert, and arguably fair to a fault- as we’ll see momentarily.

Ultraprocessed food was operationally defined for the study using a classification called NOVA, developed by Prof. Carlos Monteiro and colleagues. A strict definition of the intervention diet was one small part of the careful methods applied, but for our purposes, ultraprocessed food is likely familiar as “junk,” and something most of us would recognize when we see it. Such foods contain industrially processed ingredients, and often many chemical components not native to any actual food found in nature.

Twenty adults, ten men and ten women, whose weight had been stable before the study, were admitted to the metabolic ward at the NIH for a month. The importance of such a facility can scarcely be overstated; it removes any and all potential guesswork from the assessment of dietary intake, calories consumed, and calories expended. Study participants were in a completely controlled environment for the full span of the trial, their dietary intake was captured accurately and completely, and intermittently throughout the study their energy expenditure was measured precisely in a respiratory chamber. Each participant was randomized to a sequence of ultraprocessed versus minimally processed foods, and each study phase lasted two weeks. Such a trial is called a “crossover,” and by allowing each study participant to serve directly as her/his own control, adds greatly to the minimization of potential noise in the data.

The resulting signal was perfectly clear. The ultraprocessed foods led directly to overconsumption of roughly 500 calories daily, and weight gain highly correlated with those calories. Though not a primary focus of this trial, that strong correlation between calories and weight nonetheless, and once again, affirms -despite misguided noise to the contrary- that calories, indeed, do count.

However, this study also demonstrated emphatically why counting calories, per se, is not the best way to control their intake.  For that, focus on the quality of foods.

The diets presented during each phase of the new trial were exactly matched for calories. More food, and thus additional calories, were made available on demand. Participants routinely sought out additional calories while assigned to the ultraprocessed diet, suggesting that the poor quality of such foods increases the calorie consumption required to reach the same level of fullness, or satisfaction. Of note, the investigators assessed hunger and satiety throughout, and participants did not report differences between diet assignments, suggesting that the effects of ultraprocessing on appetite are as invisible to us as they are influential.

In what way were the methods of this meticulous trial “fair to a fault”? The investigators matched the two diets for many key elements of nutrition, including calories, energy density, macronutrients (fat, carbohydrate, and protein), sugar, sodium, and fiber. In the real world, however, such nutrients are widely divergent between minimally processed and ultraprocessed foods. In particular, high concentrations of added sugar and salt, and low fiber content, are characteristic of “junk food,” and almost certainly contribute to the effects of such foods on total intake. As the investigators themselves noted: “Had the experimental diets used in our study allowed for greater differences in sugar, fat, and sodium content more typical of differences between ultraprocessed versus unprocessed diets, we may have observed larger differences in energy intake.” They, judiciously, say “may have;” I say, undoubtedly would have.

So, the real-world effects of ultraprocessed junk foods on overconsumption are almost certainly greater than this study demonstrates. Be that as it may, and even despite the strict methodologic proprieties of this research team, we now have proof that ultraprocessed food leads directly to overeating, and weight gain. That is an important milestone, and one that rightly resulted in widespread media attention to the study.

We have, however, long had ample warning of this probability, and reason to suspect that data perhaps this robust or nearly so were locked away in the vaults of Big Food. In 2005 and 2006, the Chicago Tribune ran a four-part exposé on food processing based on documents secured under subpoena of the tobacco industry. The coverage concluded that tobacco and food industry scientists were collaborating, and sharing functional MRI machines, to study how best to stimulate addictive pathways in the human brain. We received much the same message again a decade later, expertly delivered by Pulitzer Prize winner Michael Moss, both in his book- and prominently as a New York Times Magazinecover story.

We can all be fairly confident that if big companies were spending money routinely these past two decades on scientists and MRI machines, they in turn were quite confident that such investments would yield profitable returns. Those returns were the direct result of goading us to eat more than we should. We paid for that vulnerability with worsening epidemics of obesity, diabetes, and other chronic disease in ourselves and our children, as we helped fatten the profit margins of big corporations.

We now have the proof from a robust, randomized trial that ultraprocessing of food is causally implicated in overeating, and its many attendant consequences. But we long had compelling suggestions of the same, and reason to suspect the food industry was better informed than we were. I have long wondered, and asked my many audiences: where, exactly, was the warranted outrage among parents and grandparents upon learning that big food companies were mortgaging the health of our children for the sake of greater profit margins?

With the proof of such effects now revealed to us all, there is one vital question the randomized trial cannot answer: what are we going to do about it?

Dr. David L. Katz is a 2019 James Beard Foundation Award nominee in health journalism, and author most recently of The Truth about Food. All book proceeds go to support the True Health Initiative, a federally authorized 501c3 non-profit.