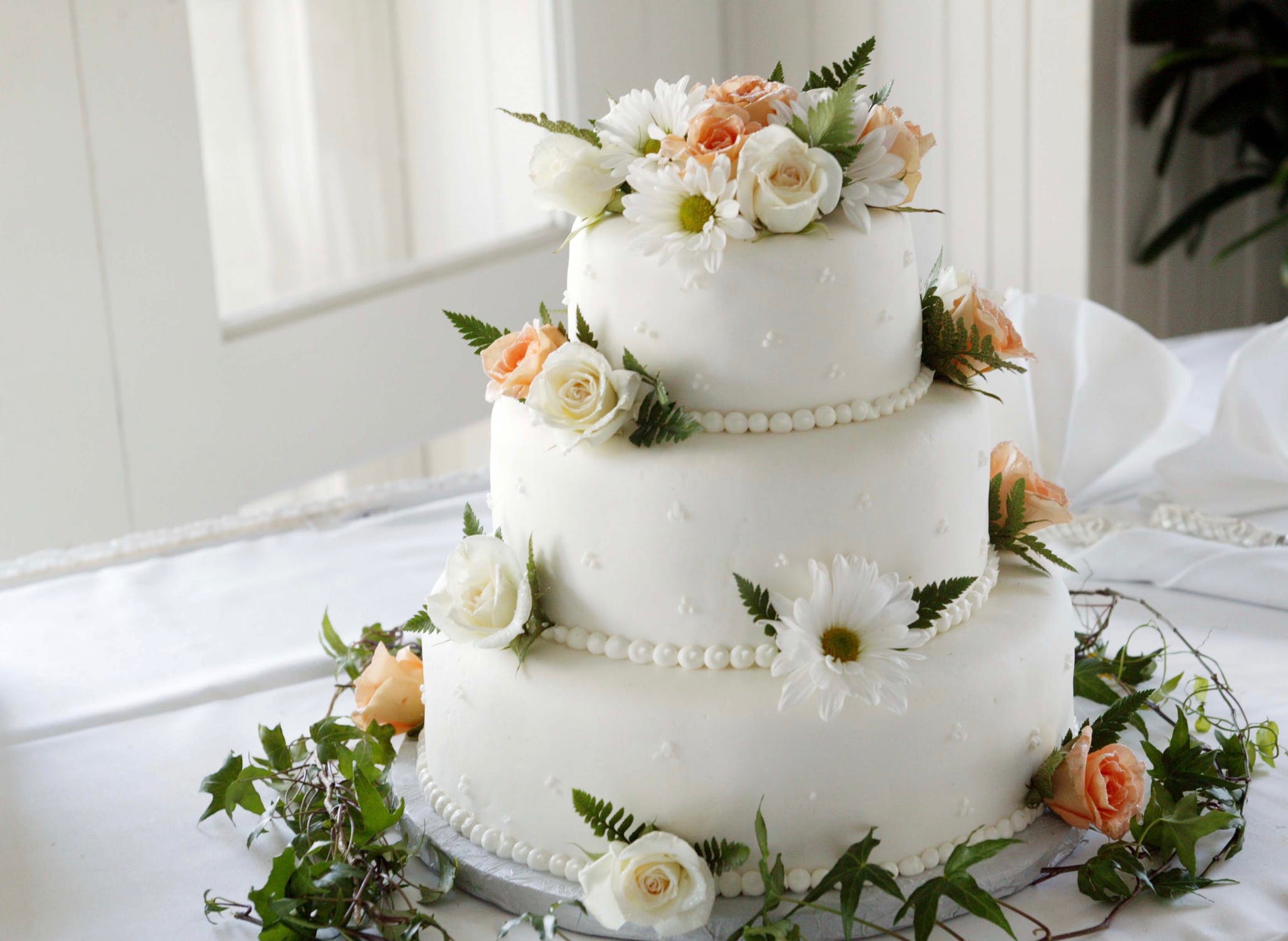 I don’t know if this qualifies me for any kind of a medal- you can decide- but there are two double-entendres in my title, making it, arguably, a quadruple entendre. I humbly suggest that is roughly the literary equivalent of a flying salchow, so I am hoping for some love, at least, from any Russian judges among you.

When I say perception above, I mean it in the obvious sense of understanding. I also mean it, however, with specific regard to taste, which is, after all, a kind of perception. Similarly, the bud refers, in the context of that well-known expression, to those of the horticultural variety – as in, rose bud. I, however, mean taste buds as well.

So, having stuck my landing, I return to such compulsories as: what is this column about? Glad you asked.

TIME Magazine has just run a cover story, in the aftermath of the WHO declaration about meat and cancer, featuring bacon strips in a big ‘X,’ and the caption: the war on delicious. TIME has a proclivity for covers that tease and titillate, even when the stories that follow are far more temperate. That caption, consequently, is one part coy and one part cagey to any part genuine conviction, but it does tend to substantiate that pop culture shibboleth: if it tastes good, it’s bad for you; if it’s good for you, it tastes bad.

It simply isn’t so.

It isn’t so in any variety of ways, and for a number of important reasons. For one thing, some of the world’s healthiest cuisines are also decidedly among the favorites of avowed foodies. The Mediterranean diet is, admittedly, an umbrella term for many variants on a theme- but quite a few of those variants are renowned more or less commensurately for nutritiousness and deliciousness. From the coast of Italy to Istanbul, the islands of Greece to Nice, the Mediterranean Sea is surrounded by places most of us would gladly go to spend some of our hard-earned money on fabulous cuisine.

For another, some decadently delicious foods have proven to be as good for us as they are good. Dark chocolate is a noteworthy flag bearer for this group, but it doesn’t march alone. With the proviso that just because some is good, it doesn't mean more is always better, this group includes coffee and wine; nuts and nut butters; fresh berries; the avocado we use to make the guacamole we devour; and much more.

But most important of all is this: taste buds are adaptable, and even fickle little fellas. They quite readily learn to love the foods they’re with. With the exception of a predilection for the taste of slight sweetness, with which we are born, and which goads us all to favor the breast milk that is our native, first food- all tastes are acquired. That acquisition begins early, even in utero, and continues through the medium of breast milk- with flavors present in the maternal diet starting to shape preferences in infancy.

Thereafter, we need merely observe what remains of the world’s dietary variety, before American fast food supplants it all, and note how predictably Indians favor curry, Mexicans chilies, and Japanese, miso. The basic working of taste buds is common to us all; culture, and the familiarities it cultivates, differentiates.

There is vulnerability, and demonstrated liability in that gustatory plasticity in a culture that specializes in devising varieties of junk food. Taste buds in America, and all those other places people have been foolish enough to say, “I’ll have what they’re having,” have been coopted, and corrupted. This story has been told before, but never better than by Michael Moss, both in his book, Salt, Sugar, Fat, and in his New York Times Magazine cover story, The Extraordinary Science of Addictive Junk Food.

The punch line to Michael’s Pulitzer-prize winning insights is that Big Food was not waiting for me to come along and say any of this; they knew it all, already. They knew that familiarity was one of the more potent determinants of dietary preference. They knew that the human appetite center, in the hypothalamus, was stimulated by sugar, salt, and fat, and even more so by optimal combinations of those with a bit of food chemistry as garnish. They knew, as Moss describes, about a “bliss point” that would, in essence, put appetites into overdrive and maximize the calories required for us to feel full.

In the service of calorie (and thus profit) maximization, Big Food redefined “delicious,” by adulterating our palates. Soak taste buds in copious additions of sugar, salt, fat, and food chemicals all day, and it isn’t too long before these become familiar, then preferred. While it’s rather obvious that such concoctions as Hot Pockets, toaster pastries, pseudo-cheese like Velveeta, pseudo-meats populating the deli case, and my perennial favorite poster child, multicolored marshmallows as part of a complete breakfast- are nutritionally dubious, it doesn’t take much reflection to condemn them from a purely culinary perspective. No self-respecting chef or foodie would be caught in the kitchen with any such flotsam. The food we call “junk” is as deserving of that contempt from cooks, as from those of us seeking recipes for better health.

Yet just such flotsam prevails in our diets. So much so, that the CDC has indicated some 30% to 50% of the calories in the diet of the typical American child come from foods reasonably codified as “junk.” Parents do a bit, but not impressively, better. With palates habituated to junk, perhaps a thoughtful pause and a little humility are warranted before making any proclamations about what constitutes a war on “delicious.”

I am inclined to argue just the other way, that it is time for a culture war to restore “delicious” to what it once meant. Those cultures that get this formula right are not choosing between food that is good and food that is good for them. Because their palates are unabused, because their taste buds are uncorrupted, they get to have that cake and eat it too. People who eat genuinely well genuinely prefer natural to artificial; simpler to highly processed; less sweet to crazy town; less salt to pickle yourself.

So could we, although a brief phase of taste bud rehab might be required to get there from here. Delicious is, truly, in the buds of the beholder- and if you are a typical American, your taste buds don’t belong to you. Big Food foreclosed a long time ago- putting their money where your mouth is. The space between your lips really ought to be your own real estate, however, so it’s necessary to behold the truths that underlie TIME’s superficial titillation.

Awareness of the malleable nature of taste preference invites us all to trade up our options, familiarize our taste buds with better fare, and take the very little time required to start preferring it. That’s a very small investment, with a fabulous return on the far side: a lifetime of loving food that loves you back. It is an opportunity to join those who readily behold food that is really good, and really good for them, in the very same dishes. And it is an opportunity to reverse-engineer what we might call the “Moss effect,” and fill up on fewer calories so that weight control need not be bought at the high cost of constant hunger.

I’m inclined to say that sounds like a delicious opportunity. Given the possibility, however, that I’m still a bit dizzy from that salchow (or was it a Lutz?)- I simply invite you to chew on it.