Why Do Some Foods Taste Good?

Why Do Some Foods Taste Good? 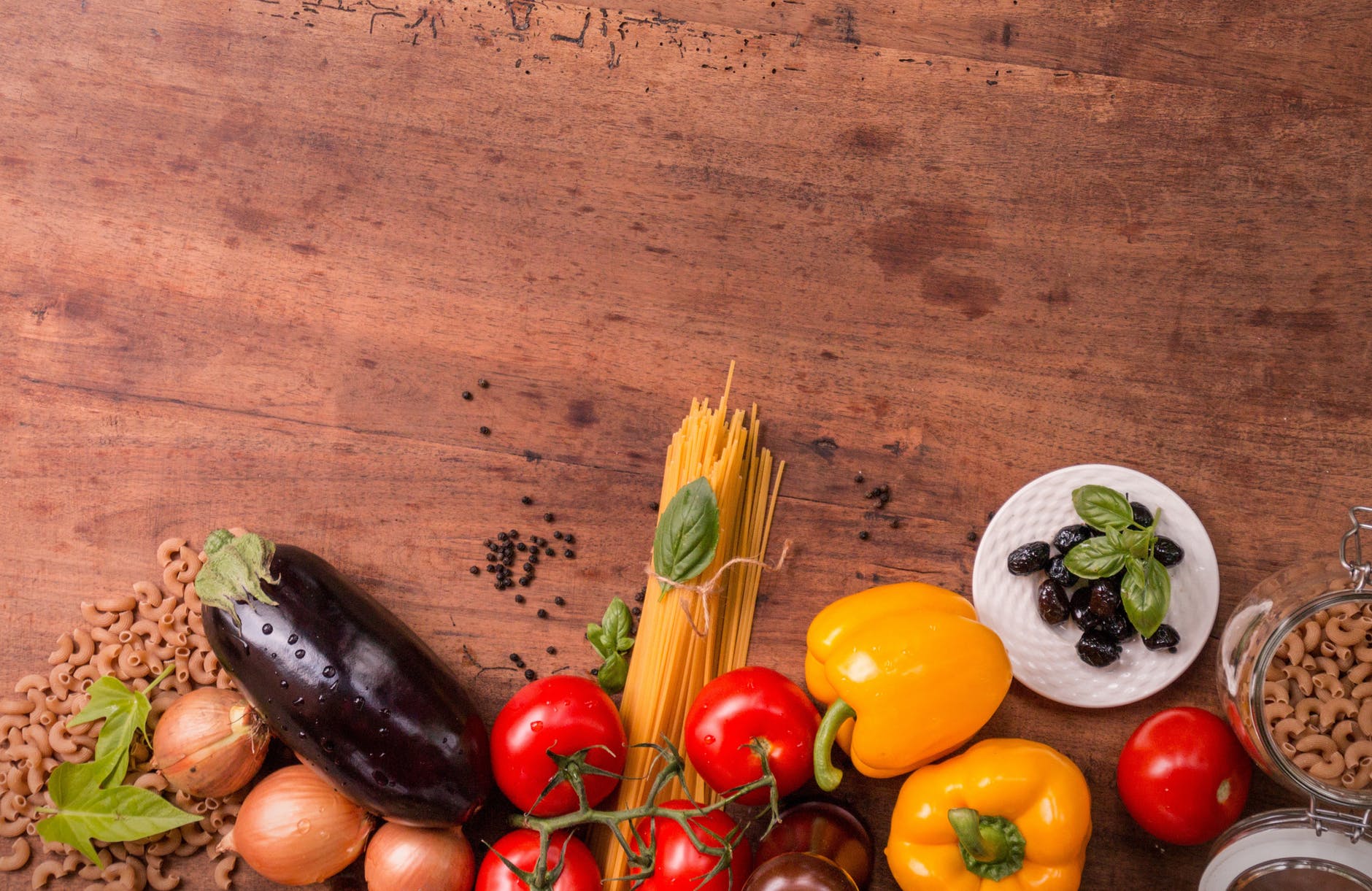 Can a leaf taste sunlight? I have never seen the question posed before, let alone answered, by someone with the botanical qualifications I lack. But I will hazard a guess just the same. I guess: no.

This is in no way intended to discredit our cousins in the plant kingdom. To the contrary, I suspect plants are remarkable, and even potentially aware, in many ways we have yet to enumerate. Rather, I suspect plants cannot taste sunlight because there is no value for them in doing so.

By value, I mean the only truly universal currency: survival. Taste serves survival.

There has been no value for plants in tasting sunlight because there has been no competition for their culinary inclinations. There hasn’t, for example, ever been a menu of luminous options: the light of this yellow sun, or that red one. The only source of daily sustenance close enough to matter to plants on this planet is the one sun resident in our solar system. All plants dine accordingly. More specifically, plants have adapted to make use of this available energy source; and taste, playing no role in the survival advantages attendant upon doing so, didn’t figure in it.

In contrast, I suspect roots can “taste” soil. I don’t mean the perception of taste, per se, although for all I know, it could be exactly that. From the perspective of survival, the distinction is inconsequential. Taste is really just the name for a neurosensory perception that is all about differentiation. Plants can certainly differentiate among rich and poor soil, loam and clay, acidic or alkaline. They can tell whether they are happy and inclined to thrive rooted as they are, or otherwise. For all intents and purposes, that’s…taste.

I hazard this seemingly quixotic line of reasoning not on behalf of your garden’s denizens, but your own. Conjecture about what plants do and don’t taste can take us to a deeper understanding of our own predispositions.

Why, for instance, do some foods taste “good”? You may think that good taste is the intrinsic property of certain foods. But it is no such thing. It is the translation of a chemical signal, or a complex array of such signals, to receptors on your tongue (clustered, famously in “buds,” which are further clustered into papillae), which in turn convey the message to specific circuitry in the brain in the language of neurochemistry. Good taste is not a property of food; it is a calculation by our brains. Like all calculations, it is informed by data. In biological systems, the data in question always relate to survival.

In other words, the job of taste buds is not about good, or bad; pleasure, or displeasure. It is about differentiating helpful from harmful, in the service of survival. As we evolved, there came a juncture when we acquired food choices. Choice brought the advantage of surviving on Y when the environment failed to offer X. But it was, as well, rife with the peril of consuming Z, toxic to our progenitors.

There would obviously be an enormous survival advantage in distinguishing immediately between Y and Z, and “liking” the former while “disliking” the latter. That capacity would in turn derive from some evolutionary advance, the product of a randomly beneficial mutation. The genes of those favored to survive are the genes that get passed along, so here we all are- the distant daughters and sons of artful Y/Z differentiators. Replicate that proposition in a panoply of nuance over many ages, and you arrive at the exquisite subtleties of taste we enjoy today.

The result is that we are all programmed to like sweet, salty, creamy, savory, and umami not because they are intrinsically “tasty,” but because they are how we perceive properties of the foods that fostered our survival when the going was tough. If, for instance, we like meat, it by no means indicates that the kind of meat we eat today- bacon over burgers- is good for us. Rather, it means that wild, lean, Paleolithic meat was a boon to the subsistence of our struggling, Stone Age forebears.

We still like all the same taste sensations now, when such properties do not merely abound in the modern food supply, but are willfully mingled and manipulated to maximize our eating for the profit of others.

That taste buds are not organs of pleasure, but survival, and that their messages are substantially obsolete in a modern world of multicolored marshmallows as part of the prevailing breakfast could be a sad story that ends there. It could be a story that ends with the popular dictum: if it tastes good, it’s bad for you; if it’s good for you, it tastes bad. But it’s not. The story continues with another, much happier chapter, replete with opportunity.

For while Darwin was right about almost everything, Lamarck blundered into a bit of truth, too. Lamarck proposed that physical traits derived from behavior, like the muscles of a blacksmith, could be transmitted. In his day it had some traction, and subsequently became the stuff of derision and scorn. But there is a renaissance of sorts for it in the burgeoning field of epigenetics.

The blacksmith’s life of physical work, it turns out, doesn’t just change his non-transmissible muscles; it also changes the switches and levers that control the behaviors of his genes. It changes his epigenome, the settings of which are indeed transmissible to his offspring. But it is not the muscles of blacksmiths that interest us here; it is the predilections of taste buds.

These, too, are malleable, and subject to factors of not just our remote ancestry, but our most proximal. The epigenetic settings of your father, blacksmith or otherwise, transmitted in the sperm that played its part in conceiving you, exert an influence over every inclination in your genetic repertoire. Your mother’s contribution is even more fascinating, since your mother was born with the fully formed egg from which you issued already in her ovary. That means the first environment shaping your epigenome- was the womb of your maternal grandmother.

Most important, however, is that unlike genes we either have or have not, the epigenome remains forever responsive to the environment. Our taste preferences begin to take shape in utero, or even before, and are further cultivated by flavors transmitted through breast milk. But we may then take matters into our own hands, and cultivate a preference for foods that truly nourish us, those that do so without ravaging the planet. We can love foods that love us back. It is a choice.

The alternative to making such a choice is to let others make it for you. They will be happy to do so, and profit at your expense. I envision a world where supply and demand collaborate for salutary change, but concede it is, to date, mostly fantasy.

Were taste buds first evolving in a world awash in Coca Cola, sweet would no doubt taste much less good to us, since the prevailing peril is excess rather than deficiency; ditto for salt in the modern forest of French fries. Taste buds never intended to lead us to hypertension, or adult onset diabetes in childhood, but the juxtaposition of Stone Age programming and the modern food supply result in exactly that, and worse.

Plants consume sunlight without tasting it, because there is no survival advantage in that perception. Our own taste buds evolved to serve our survival, not to establish immutable truths about what foods are “good.” If we wish to thrive in the modern world, we have decisions to make. Decisions that take their place among the very root determinants of the quality, and likely length, of our lives.