Why Everything We Know About Salt May Not Be Wrong

Why Everything We Know About Salt May Not Be Wrong 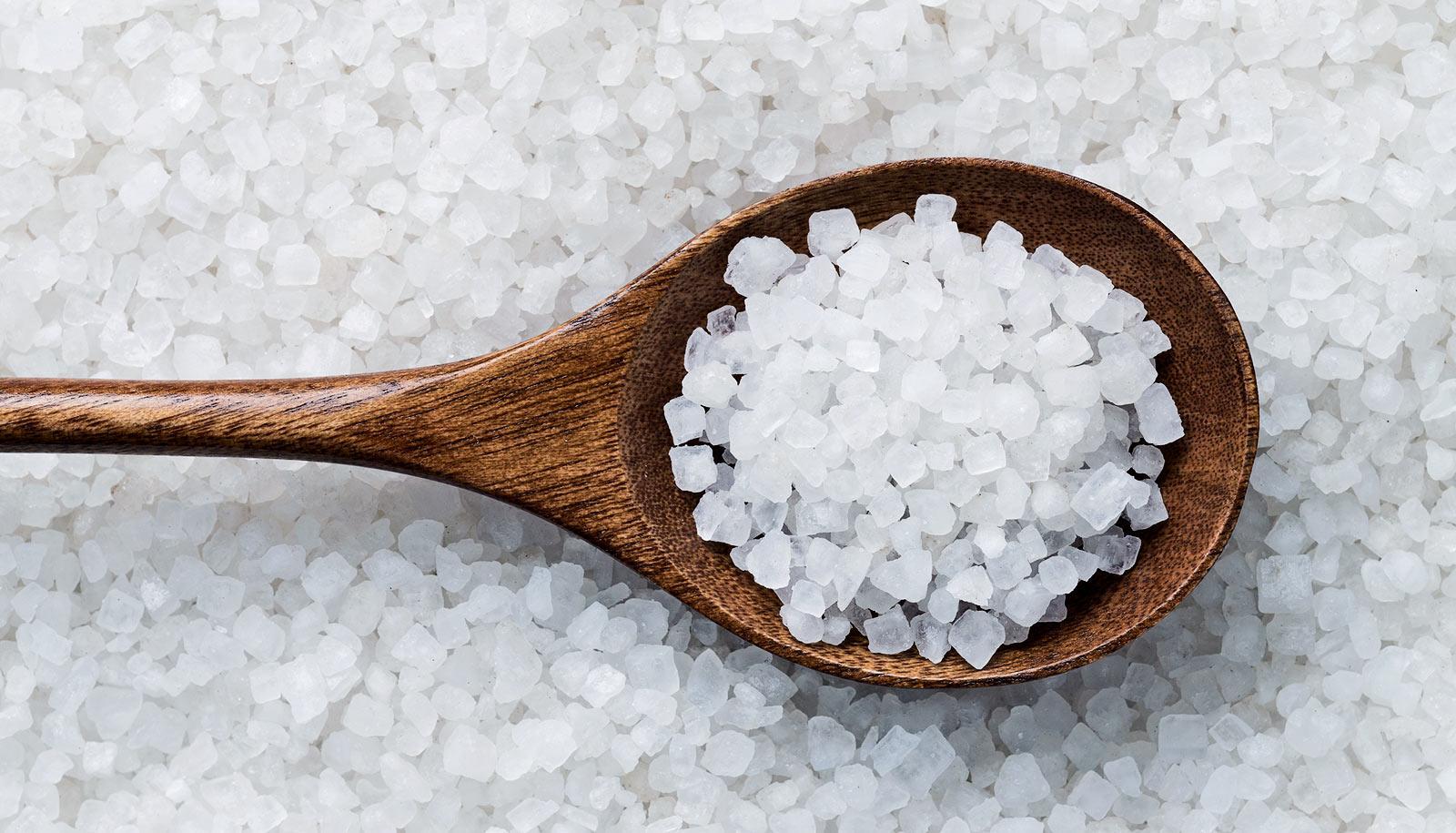 A New York Times column offered us this provocative headline: Why Everything We Know About Salt May Be Wrong. Presumably that means- it may be right, too. Hence, my counter-headline.

I think what we know mostly is right. Here’s what I think we know:

Too much salt is bad for us. That one is almost tautological, since if it weren’t bad for us, it wouldn’t be too much.

For the rest of you:

What we seem not to know about salt is the ideal intake level, and in particular, variations in that level based on age, health status, and genetics, among other factors. But we have long known that sodium is an essential nutrient, that we all need some, and that it’s possible to consume too much or too little. Debate about where best to draw the dividing line, and in particular whether it should be drawn in different places for different populations, is more a matter of refinement than refutation, evolution rather than revolution. It’s how science is supposed to advance.

The source of the new provocation presented to us in the Times is two research papers recently published in the Journal of Clinical Investigation, one involving mice, the other ten male cosmonauts in a simulated space environment. If that sounds like a somewhat dubious start to a dismissal of decades of research involving actual human beings, in much larger numbers, and subject to such pesky nuances as living in earth-like conditions, I’m inclined to agree. Mice and cosmonauts may teach us interesting new things about salt, but they are unlikely to reveal that everything learned to date is wrong.

Looking at the studies, they did no such thing. As acknowledged by the Times reporter, the papers are rather dense, enumerating a great many measures in recondite detail. For our purposes here, the gist will do.

The investigators found that both the ten healthy men in their simulated space station, and C57/BL6 mice are good at conserving levels of body water across a range of sodium intake. Complex hormonal fluctuations, some directly in response to diet and some part of underlying body rhythms, allowed for marked variation in the excretion of sodium (i.e., its removal in urine) without corresponding changes in urine volume. We have long known of the kidneys’ ability to concentrate or dilute urine over a wide but finite range, and these findings fit comfortably within that expanse of understanding.

Translating their own findings into succinct take-away messages, the researchers suggest that, in mice, “the kidneys, liver, and skeletal muscle form a physiological-regulatory network for extracellular volume control…” In plain English, the kidneys and other organs in the body work together, under the influence of various hormones, to regulate fluid volume and electrolyte levels. When mice were given a high sodium load in the absence of a high water intake, they generated water in their own bodies by breaking down fat and muscle.

In humans, the researchers noted that: “long-term maintenance of body fluid homeostasis…may be less dependent on external water sources than is currently believed.” Fluid intake did not vary reliably with salt intake in the cosmonauts, but the more salt they consumed, the hungrier they tended to be.

The two studies are clearly valuable to the advance of science in this area. The finding that hunger varied with sodium intake in the cosmonauts far more reliably than thirst is particularly interesting. But the notion that the findings are an invitation to the general public to abandon all we thought we knew about salt intake is wrong, dangerous, and irresponsible.

It has long been clear that salty is a preferred flavor sensation that stimulates appetite. While sweet is the one flavor preference known to be innate, a predilection for salt comes easily, early, and all but universally. The salience of this in modern food processing, and its relevance to efforts by Big Food to maximize how much eating we all do, and thus their profits, is addressed in considerable detail by Michael Moss among others, in both his book- and his writing for the New York Times.

While it is somewhat surprising that salt fostered hunger more than thirst in the cosmonauts, I’m not sure that precludes the prospect of it doing both in the real world. At any given bar stool, tasty, salty snacks fairly reliably invite eating; perhaps it’s that eating as much as the salt per se that tends to invite concomitant drinking.

The Times column, noting that high salt intake under conditions of fixed water intake may induce the body to break down muscle and fat, suggests a possible advantage of high salt intake for weight loss. But the appended reflection is precautionary: salt intake appears to stimulate hunger. In other words, salt intake may help with weight loss only if you eat a lot of salt, and despite being very hungry, don’t eat more food. Welcome to the “Salt Diet,” and the kind of deprivation that causes every other diet to fail. Interesting mechanistically? Yes. A reason to abandon all we thought we knew? Surely not.

This particular invitation to nutritional nihilism, by a journalist seemingly devoted to that very cause, is especially concerning and unfortunate. After many years of clarity about public health goals related to sodium- namely, the benefits of consuming less- confusion has recently been propagated by the legitimate debate among scientists over optimal levels. That debate has been misrepresented to imply that efforts to reduce intake by those consuming what we might call modern, industrial diets is premature. But intake levels in the U.S. and much of the modern world are well above the range being debated. Sodium excess is the current, clear, and all but omnipresent danger.

How much so? The Center for Science in the Public Interest attributes hundreds of thousands of premature deaths to excess sodium intake in the U.S. A recent study in JAMA, stunningly unmentioned in the Times column, examined dietary factors associated with chronic disease and premature death at the level of the entire U.S. population. The single dietary factor associated with the most cardiometabolic death was: excess sodium intake.

As noted above, we get most of our sodium from processed foods- so perhaps the ills of sodium are in part attributable to the company it tends to keep. Be that as it may, the JAMApaper is a timely reminder of how foolish it would be to abandon all we thought we know about salt.

The coverage in the NY Times seems part of a disturbing pattern in health journalism. In apparent solidarity with far less reputable publications, the paper tends to favor nutrition controversy over consensus, and to exaggerate the out-of-context significance of any given study for the sake of provocation, if not titillation.

The misrepresentation of any one study, small group of cosmonauts, or batch of mice- and the incremental advance in understanding they contribute- as a replacement for all we knew prior is a pernicious theme in modern health journalism that wounds public health. Hyperbolic headlines propagating unfounded positions and misapprehensions put salt in those wounds. Among the things I thought we knew about salt, I thought we knew we certainly shouldn’t do that.