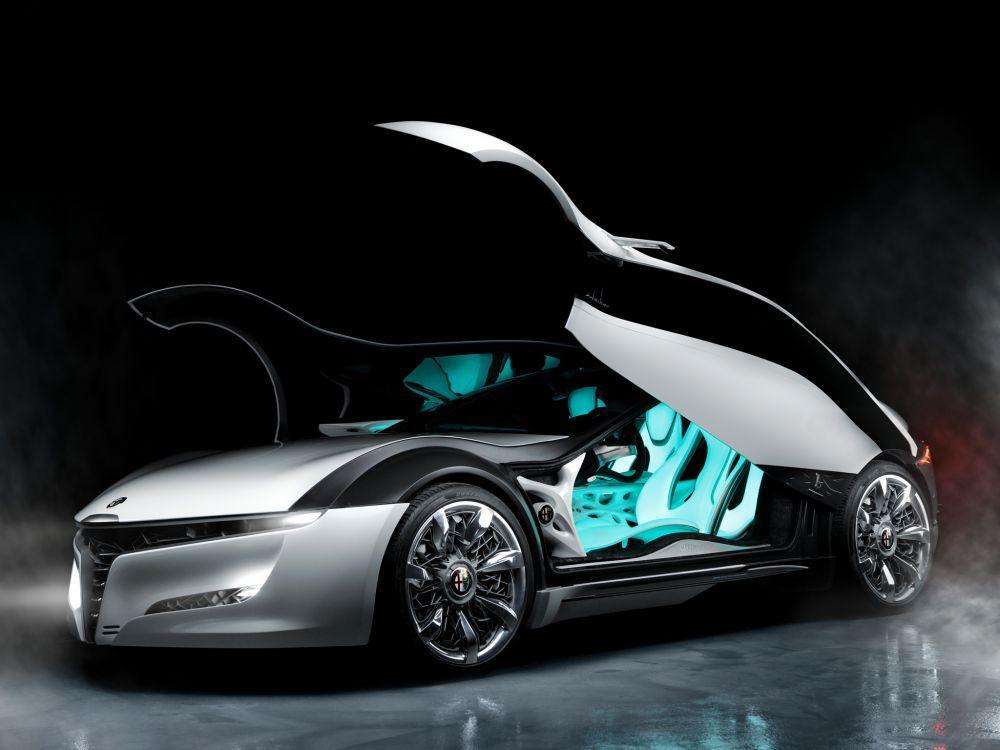 In the last few years, the arrival of private-hire cars such as Uber, Hitch, or Grab on the market has transformed the mindset of taxi drivers. Previously, they used to live comfortably, facing almost no competitors. As a result, there is little or no incentive for them to improve their service and attitude. Now, given the competitive edge that private-hire cars have over them, taxi companies have no choice but to improve their services.

For one, the private-hire car service offers a more comfortable ride with passenger-friendly features. In addition, drivers often exhibit excellent customer service, in terms of their behavior and attentiveness. Last but not least, they improved the reservation process and made it easier, faster, and more reliable for passengers (in terms of geo-localization, service evaluation, payment facility, and waiting time, etc).

It has been a few years since these new competitors entered the market and it is now evident that their presence has helped old-fashioned taxi companies rise to the occasion, to finally meet the clients’ expectations. And yet, one may wonder if taxi drivers have really learnt their lesson. Does the growth of private-hire car companies really mean anything, when compared to the revolution that is actually taking place in this sector?

Today, for the first time in Singapore, it is possible to order a driverless taxi.

But behind this breakthrough is not one of the large local taxi companies, as one may expect. Instead, it is Grab. Founded only 5 years ago, the start-up teamed up with NuTonomy, the company that developed the world’s first driverless car, to launch a self-driving car service in the Lion City in late August, beating Uber (who only started trials in Pittsburg beginning of September) in the race towards driverless cars.

If it seems clear that the benefits brought on by private-hire cars were ‘simple’ incremental innovations, what’s taking place now is a rather disruptive innovation that is on its way to put an end to a trade that has not learnt from recent failures. It’s not a question of financial means, since traditional taxi companies have way more financial back-up and power collectively, compared to these start-ups. Grab’s success, in this case, can be attributed to their greater levels of organizational agility, skill, and anticipation for challenges.

So what is it that causes ‘traditional’ companies to remain passive in the face of innovation? Many of them are not concerned with rumors of competition, and unrealistically so - as Google, Uber, Apple, and Tesla’s breakthroughs continue to make headlines. Moreover, such companies often seem to be at a loss – not knowing what to do, where to start – and lack the ability to act like entrepreneurs. Eventually, they stop trying to create a favorable ecosystem, and instead choose to turn a blind eye to the happenings outside their corporation, failing to act on any proposals made by young innovators or university incubators. Just as how pharmacists may become obsolete with the introduction of automation and the availability of drug information on the internet, and how a school can antiquate itself by ignoring the future of digital teaching, traditional taxi companies may very well disappear within the next fifteen years if nothing changes.

Innovation’s only goal is to help companies to survive, by encouraging them to change and adapt to their environment. This has nothing to do with financial means, nor with special skills. It is, above all, simply a matter of attitude and behavior. Hence, it is essential to question oneself before it’s too late, and to keep an open eye on the changes taking place around the world. These qualities are the price of transformation, as well as the essence of any innovator.