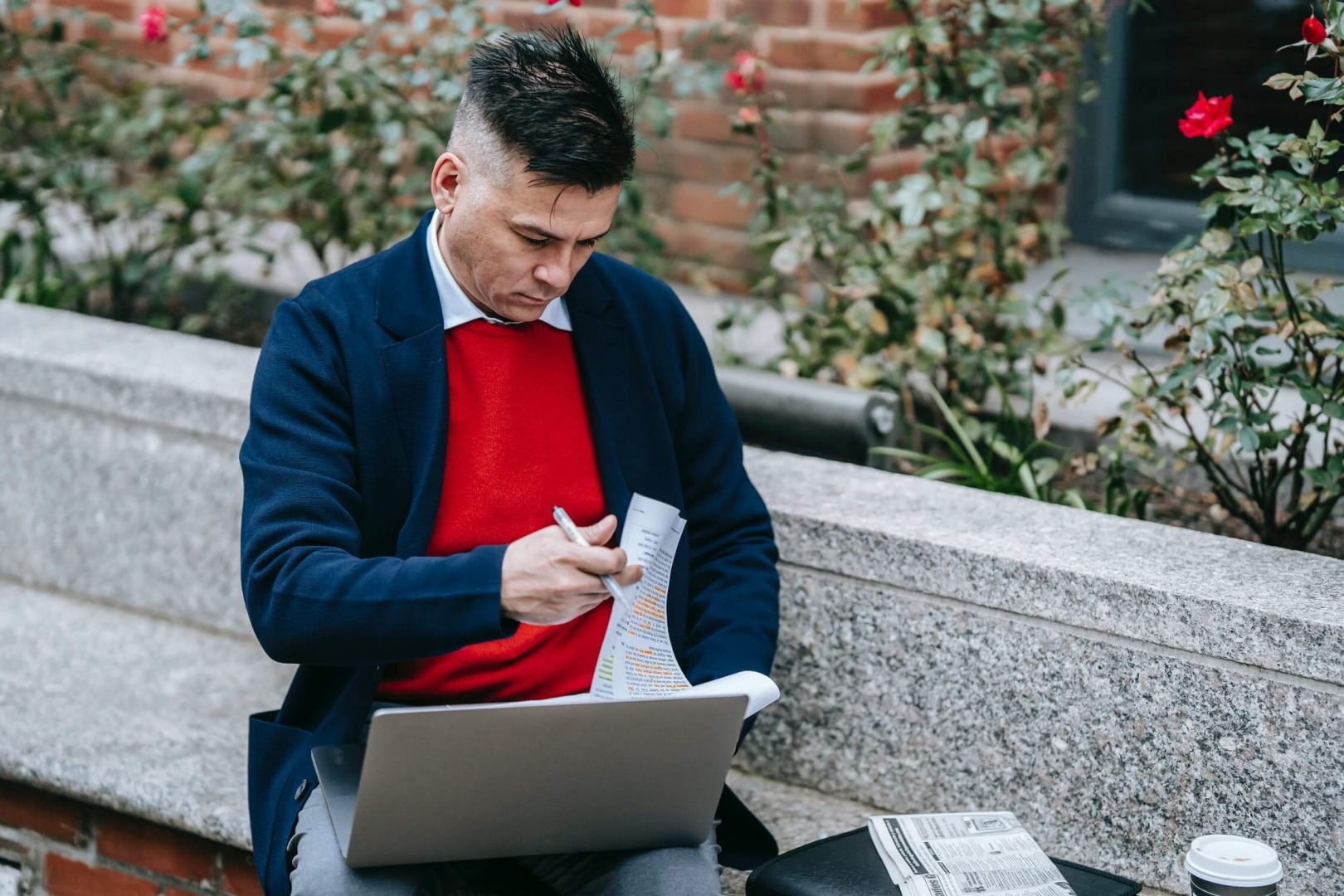 Dividing your attention to complete multiple activities at once can make you less effective at everything you're doing.

From top executives to newbie hires, every career professional has numerous tasks to manage throughout the course of a day, week, month, and year. The multitude of responsibilities on your plate requires the capacity for self-management, time management, and the effective allocation of your resources. However, don't confuse legitimate workplace skills with the contemporary, ill-advised phenomenon called multitasking.

Multitasking might appear to be a reliable way to tackle many issues that compete for your time and attention. It seems intuitive that if you can juggle both A and B concurrently, you're achieving a productivity gain and saving significant time. But the fallacy in that argument is surmising that the human brain can double-up or triple-up on tasks with no loss of attention, focus, or effectiveness.

A plethora of psychological studies have shown that the human brain can only give "sharp attention" in one direction at a time. Seeking to give this level of attention in multiple directions yields a reverberating type of attention allotted to each activity and predictably results in a loss of mental acuity and productivity.

A clear example of multitasking is when you're driving along the highway and speaking on a smartphone. Even if you switch to the hands-free speaker phone feature, both activities compete for your brain's vital sharp attention. So you execute neither activity as effectively as you could by undertaking one activity at a time. It's also prudent to point out that driving while talking on the phone-hands-free or not-contributes to distracted driving and an elevated rate of vehicular accidents.

Certainly, it's okay to multitask while completing some repetitive and familiar work activities. You can run a print job while you work with a file on your screen, for example. As long as the printer has adequate toner and the paper feeds through as designed, there is no deficit in multitasking in this manner. Nevertheless, for whatever task you are attempting to handle, the fact that you are running a print job at the same time is likely to diminish your overall effectiveness.

The loss in mental acuity will be relatively minor, and you might not even be aware of it. The real risk of workplace multitasking, however, is that you never quite retreat to that mental space where you can offer concerted concentration and, hence, your best work. But if you trace your actions over time, you'll likely see that for the larger tasks you executed effectively, you stopped multitasking and focused on the task at hand.

Multitasking sends a message to your subconscious that this is the way you have to proceed to stay competitive and succeed. When multitasking becomes ingrained in your psyche, you're telling yourself deep down that you can't make it in real estate any other way. You end up missing the benefits derived from practicing the art of "doing one thing at a time."

Multitaskers have trouble "seeing the forest for the trees" and often fail to focus on the most critical components of their day-to-day operations, abandoning less palatable tasks because they require creativity, concentration, and analysis. As an everyday practice, repeated often, multitasking separates those who continually scramble to keep pace from those who rise to the top.

Since we all face multiple priorities on the job, it's easy to equate managing multiple priorities with multitasking. The larger and more vital the task, the more essential to focus on it intently. Practice doing one thing at a time. When you've finished a project or have taken it as far as you can, only then should you switch focus to your second most important task, and so on.

As your day and work unfold, mastering the art of doing one thing at a time is the best way to proceed. You may, however, multitask on issues that represent the routine or familiar and that carry few consequences for lost time on the trail. In general, though, your best strategy for high productivity is to forsake multitasking and its false promise as you handle the multiple priorities that you face.