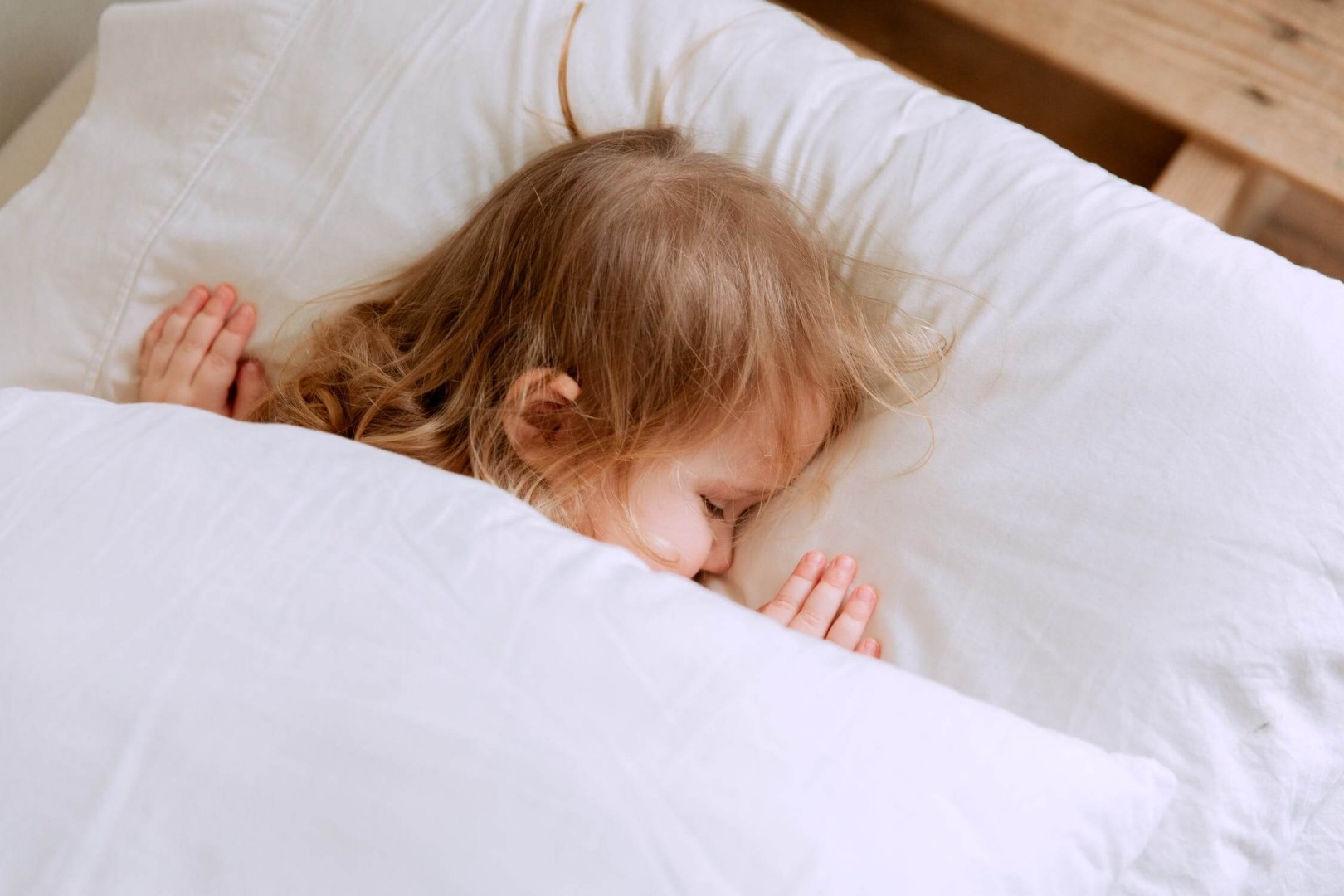 At Stanford University, the founder of the University's Sleep Center, Dr. Edward C. Dement, once said, "Most Americans no longer know what it feels like to be fully alert."

A Prevention magazine survey revealed that 40% of U.S. adults, more than 70 million people, "Suffer from stress everyday of their lives and find that they can sleep no more than six hours a night."

Along with the known benefits of increasing your brain power, strengthening your immune system, and decreasing the risk of some illnesses, such as type II diabetes, Woman's Day, July 2019 reports that sleeping an appropriate amount helps to decrease inflammation, reduce sensations of pain, and help you feel better in general.

Occasionally, short-changing your sleep won't harm you. Most experts agree that three to four hours of sleep on a given night, once a week, will not result in long-term problems. You might feel crummy the next day, but you can compensate by taking a nap or retiring early the next evening. To maintain your health and effectiveness, getting enough sleep is crucial.

When to Go to Bed

In his now hard to find book, The 24-Hour Society, Dr. Martin Moore-Ede, a former professor at Harvard Medical School, and a renowned authority on human circadian rhythm and its disruption by exposure to light, emphasizes an important rule: Go to bed when you're tired, not when you think you should.

Let your body talk to you, and tell you when it's tired. In the past, you've probably ignored this message. Moore-Ede found that repeatedly sleeping less than your body needs can lead to disaster, and that a rash of plane and train crashes, and other transportation mishaps, can all be traced to insufficient sleep.

How much do you need to sleep each night? For some people seven hours a night is great, for others eight, and still for others nine. Most adults need about eight hours. College students need an average of nine, and this need has little to do with their staying up 'til three in the morning. They'd need more sleep than a 35-year-old even if they went to bed at a decent hour. As people age, some might need more than eight hours a night, some less.

Less Pain – Especially for elders, here’s a great reason to get good sleep. An article in The Journal of Neuroscience indicates that your level of sleep impacts your perception of pain. If you've had a short-term loss of sleep, you could experience more pain, which is the body's way of protecting itself while it's dealing with a strain.

Based on studies at the Feinberg School of Medicine at Northwestern University in Chicago, the key to a good night's sleep starts first thing earlier that morning. Phyllis Zee, M.D., Ph.D., and Chief of Sleep Medicine in the Department of Neurology, notes that what you do during your waking hours is vital to how well you'll sleep at night.

Natural, bright light enhances your cognitive performance, mood, and daily circadian rhythm. It also diminishes the supply of your self-generated melatonin, providing you with a better opportunity to remain alert during the day and to sleep more soundly during the night.

Dr. Zee recommends exposing yourself to bright light for an aggregate of 30 minutes or so before noon, which can be done in small intervals or all at once. To help, on your morning commute, avoid wearing sunglasses if you possibly can. When you shield your eyes from light after arising in the morning, you run the risk of your brain interpreting the situation to mean that you're still in a sleep mode. According to the American Academy of Sleep Medicine, it is wise to avoid sunglasses on the commute unless you're an insomniac and it's extremely bright on your way.

When might you don your sunglasses? On your commute back home. At that time, with the diminished light, you will experience a release of melatonin, which, even five or six hours before bedtime, will help to prepare you for the night's sleep.


Getting Eight Hours of Sleep

To average eight hours, in a world where you have to arise at, say, 6 am obviously means you need to start cutting zzz’s at 10 pm – higher mathematics not necessary. Complicating the issue, Dr. Jack Eddinger formerly of Duke University's Sleep Center observes, "The older one gets, the less smooth is one's sleep pattern.”

It is normal for someone between 40 and 70 to be awake part of the night. As you age, you could need more than eight hours of sleep since your sleep is punctuated by periods when you are awake. So, when is the right time for you to go to bed?

Suppose that you need to be up and refreshed at 6:30 am. The recommended time to retire, still, is eight hours before that. If you have magazines, newspapers, and all manner of things to read and hear surrounding you, it's tempting to stay up yet another twenty or thirty minutes. The problem is that twenty to thirty minutes can easily become forty to sixty.

Adhering to Ritual – If you've gone to bed at eleven for the past several months, you'll go to bed around eleven this evening. If you watch the late night talk shows, you have developed a habit of retiring late. If you're among the lucky who doze off as soon as you begin reading, thank your lucky stars – many people stay up longer when surrounded by information stimulants.