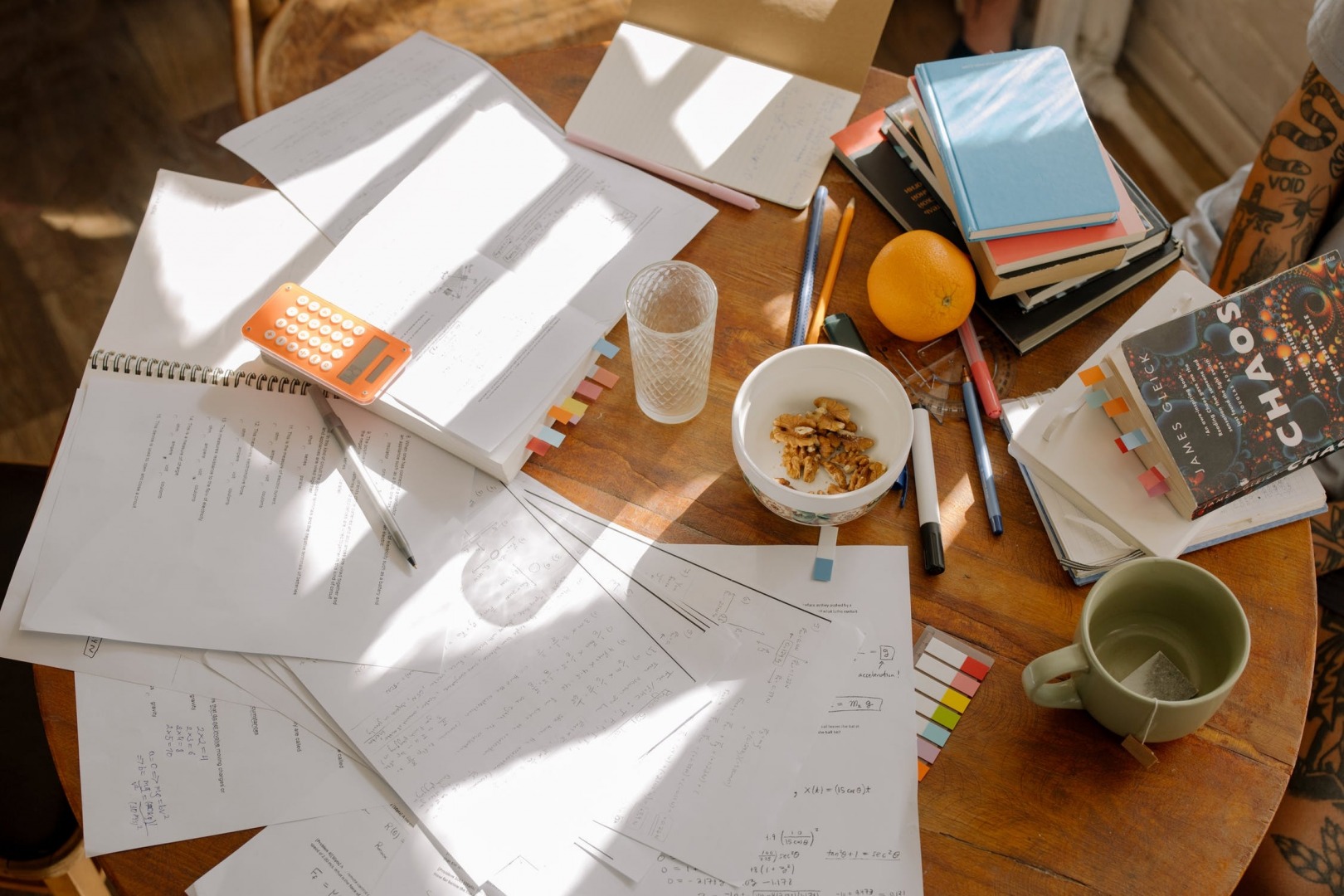 The tradition of training and retraining has not been great.

Too often, when individuals recognize the need for retraining, their thinking about what they want to retrain for is clouded. When the pressure of finding something new to do, or the fear of losing what you have, or even the storm clouds on the horizon kind of concern that is hovering on the edges of everyone’s minds these days, think AI. This isn’t the best time to begin thinking about retraining.

Because, in addition to not thinking the best under pressure, we all like the familiar. This leads our minds into familiar, well worn groves that may not lead anywhere any longer. The world is not just fast paced now, it is blitz-paced. Everything is moving at a lightning speed and a retraining move that might have been a good move ten years ago, five years ago, three years ago, or even last year might already be outdated.

What do you mean?

The lag between the needs of the economy and the formal provision to fill those needs result in two things. First, with the half-life of perishable skills currently at five years (and perishable technical skills at 2.5 years), by the time you hear about the new job that is available after retraining, the jobs are filled and usually the area is moving on and the skill is no longer in demand. That’s the first problem. The second problem is the lag between the recognition for a skill and the preparation for formal training. Universities and colleges take at least five years to respond to a need with classes ready to meet the demand (often up to 10 years) and then it takes two to four years to get through the program. That means that nine years after the skill is identified as a new employment opportunity, the first trained individuals emerge to fill the jobs. Doesn’t fit well with the 2.5 – 5 year half-life of a skill we see in today’s world.

You must be kidding. In the UK, I was at a skills training conference and at the final keynote, the speaker (a top government education advisor) was highlighting how the university sector had responded to the shortage of trained media specialists (television, radio, and film studios) as a shining example of the agility of the sector to respond to needs. I remember (it has to be 10-12 years ago now) that in my usual quiet and timid manner, I asked how many graduates of the 13,000 enroled students would get work in the sector that year. He didn’t know, but a BBC executive who was in the audience responded that there would be a demand for at least 50 or 60 graduates. I asked if that was at the BBC and his response was that the number was across the sector. Today there are 32,000 students working toward getting their highly valued media studies degree. I sure that in the past 10 years the demand has to have increased by at least a factor of 10 – which would mean that 500 – 600 graduates might be needed in the area. Just a small example of the agility of the higher education sector in responding to skill needs.

However, a much bigger problem (as if the 30,000 disappointed media studies graduates isn’t enough) is the choices that we gravitate to. Our choices are usually limited to the golden careers that we missed out on. The jobs that our friends have and are doing okay in. We look for retraining opportunities in a closely related field that appears to be doing well. We want to move sideways in a world in upheaval. We invest in the familiar.

A sad example is a local restaurant. They are housed in a building that was derelict in the city for about 60 years. On the back page of their menu, the restaurant provides a brief history of the building. In 1936, the building was built as the most up to date blacksmiths shop… Wait, 1936 – blacksmiths shop? There were already dozens of blacksmith shops in the city and the competition would have been intense as the motor car started to take over. Needless to say, the smith shop didn’t last long. It closed and sat empty until about eight years ago when the restaurant opened up.

What happened to the family who sunk everything they had into the new shop? If they were anything like the rest of us, they found a god livery stable to invest in and lived happily ever after.

This would be a humorous story if it didn’t reveal a sad habit, we all share. Stick with what we are familiar with. Cognitive inflexibility. We are still looking for the livery stables to save us as our jobs dry up.

So, what are the real retraining opportunities that will make a difference? You need to look to retrain with non-perishable skills. What are perishable skills? Anything that is training for a specific job. We can’t predict a stable future like we could in the past. There was a time when we knew that training as a welder would lead to a lifetime of opportunity and security. I know. As the robot welders roll in – “I’m a great welder, and there’all always be the need for great welders!”. I think I heard an old horse say that to his buddies when they stood there watching a few cars drive down the road.

Right now, we can’t see the future clearly. What we do know is that anything that can be broken down into the steps necessary for a good training program to be designed, can be reduced to an algorithm. We also know that anything that we can reduce to an algorithm will be automated and done by AI. And, because of the upheaval caused by the pandemic, the race to automate is going faster than ever. Just think like one of the super-rich who runs MegaCorp! If they had just automated three years ago, they wouldn’t have had to slow down at all this past year. If they hadn’t needed people to do their work, they wouldn’t have skipped a beat. This isn’t going to happen again. They will be ready next time because everything that can be automated will be automated.

Have a look at Socelor.com and think about retraining like you’ve never really thought about retraining before. With a massive discount on training right now ($15 week – down from $50 week), this is something that you need to look at.