UFOlogist Zoller Reports that Israel’s Prof. Eshed says Alien Contact has been Made

UFOlogist Zoller Reports that Israel’s Prof. Eshed says Alien Contact has been Made

My friend, retired filmmaker and now flying object observer, Stephen Zoller, is in the process of compiling a treatise on UFOs in anticipation of the Pentagon report—which he believes will not add up to much, unfortunately.

He intends to incorporate several interviews I’ve conducted with him over the past three years on the subject starting with The Truth About UFOs is “Hiding in Plain Sight.”

Zoller has been ruminating about extraterrestrials going on fifty-years and the majority of his early film and TV work focused on speculative stories that explored broader aspects of the phenomenon. He’s been around long enough to connect the dots surrounding UFOs and the current environmental, socio-political and religious crises that are festering all over the globe. 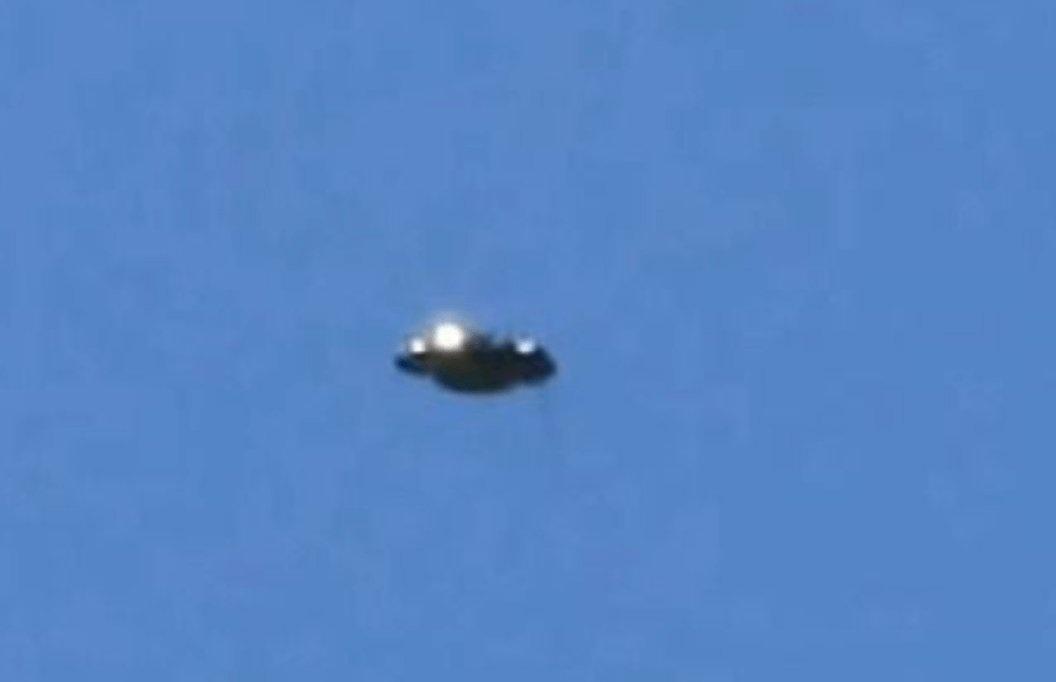 "We have tackled many strange stories on 60 Minutes, but perhaps none like this," CBS News correspondent Bill Whitaker said on Sunday night's show. "It's the story of the U.S. government's grudging acknowledgment of unidentified aerial phenomena, UAP, more commonly known as UFOs. After decades of public denial, the Pentagon now admits there's something out there, and the U.S. Senate wants to know what it is."

By the way, Zoller refuses to jettison the term UFO in favor of the currently in vogue UAP just because the powers that be at the Pentagon deemed it so. He suspects that the switch is a psychological misdirection tactic so often used by intelligence agencies.

Anyway, here’s an extract from Zoller’s current missive which I’ll follow with a short Q & A.

When it comes to unlocking the closely guarded secrets circling the UFO phenomenon there may be none more qualified than Professor Haim Eshed. He served as Israeli security minister for Space for more than thirty years—in addition to sustaining distinguished careers as a brigadier general in Israeli Military Intelligence as well as an eminent professor of astronautics. 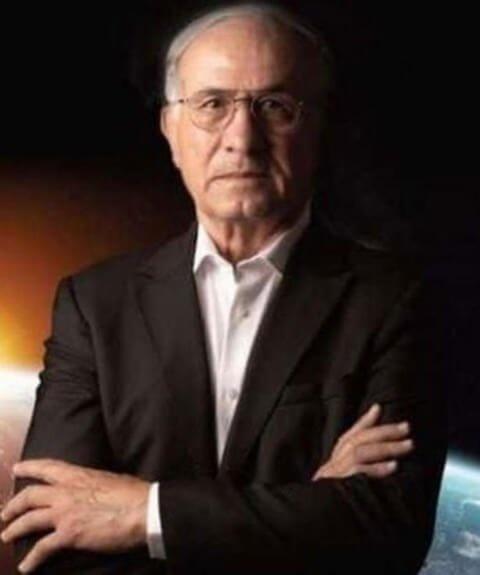 Now aged 88, Professor Eshed sent shockwaves through the intelligence community earlier this year when in an interview with a prominent Israeli newspaper he divulged that a top secret entity deep in the US government has been in contact with extraterrestrials for several decades and had signed agreements with a "galactic federation of highly advanced aliens" whose members have been visiting Earth for millennia - collecting plant and wildlife specimens from “one of the most beautiful life-supporting planets this side of the Milky Way.” PS It would be the irony of ironies if they were seeding their homeworlds with Earth’s flora and fauna before we humans make them extinct.

Apparently, the alien delegation made it clear that they have no intention of initiating contact with humanity nor embroil themselves in our affairs - at least not until we evolve past our propensity for war, genocide and environmental degradation.

Okay, I admit, the professor sounds totally off his rocker. His scenario seems ripped from any number of episodes of Star Trek. Does the “Prime Directive”—the general order of noninterference with other cultures and civilizations—ring a bell?

Unsurprisingly, Prof. Eshed’s comments were dismissed by the mainstream media—some even belittled his comments as that of a senile old man. But the professor was undeterred: “I’m too old to worry about what speaking out will do to my career or personal jeopardy. It was time someone told the truth.”

For decades I’ve hoped for a whistleblower to emerge from the bowels of military secrecy and draw the veil on UFOs - but without corroboration, the professor’s story is too whacky even for a “believer” like myself.  So I was prepared to move on until I remembered that years ago another wacky old guy with impressive credentials had made similar claims.

Nonagenarian Paul Hellyer, an engineer by profession, distinguished himself with one of the longest and illustrious political careers in Canadian history – including serving a term as Minister of Defense way back in the 60s. While on an inspection cruise onboard a HMCS frigate, he and the crew witnessed an illuminated orb circle their ship several times before zooming off at unimaginable speed—leaving no doubt in Hellyer’s mind that the origin of the object was not of this earth.

Following his retirement Hellyer began to push a theory that extraterrestrials were planning an invasion of Earth but years later— with no invasion in sight—he called on former colleagues in the intelligence business to share what they knew about the phenomenon. He was told that the Pentagon had already made contact with a federation of aliens.

For a few years now, award-winning journalist/blogger Ashley Jude Collie, I’ve been championing the idea that the occupants of UFOs may be time travelers (“Futurians”) from our own future—which explains why they haven’t officially said hello.  To do so would alter the timeline and create temporal disaster.

However, if there’s even a kernel of truth to Mssrs. Haim and Hellyer’s claims—that beings from across the galaxy are traveling hundreds, even thousands of light years to reach Earth—then we’re dealing with a seismic kick to our sense of reality. But as fantastic as the idea is, it’s not new. In two of the most famous alien abduction cases, both Betty and Barney Hill and Travis Walton asserted that the aliens they encountered said they came from the Alpha Centauri solar system.

Call me a crazy old guy, but it seems to me that the alien federation’s edict to not meddle in humanity’s affairs is not as sacrosanct as we might assume. The dramatic spike in validated UFO sightings over the past few years is in and of itself a form of communication. 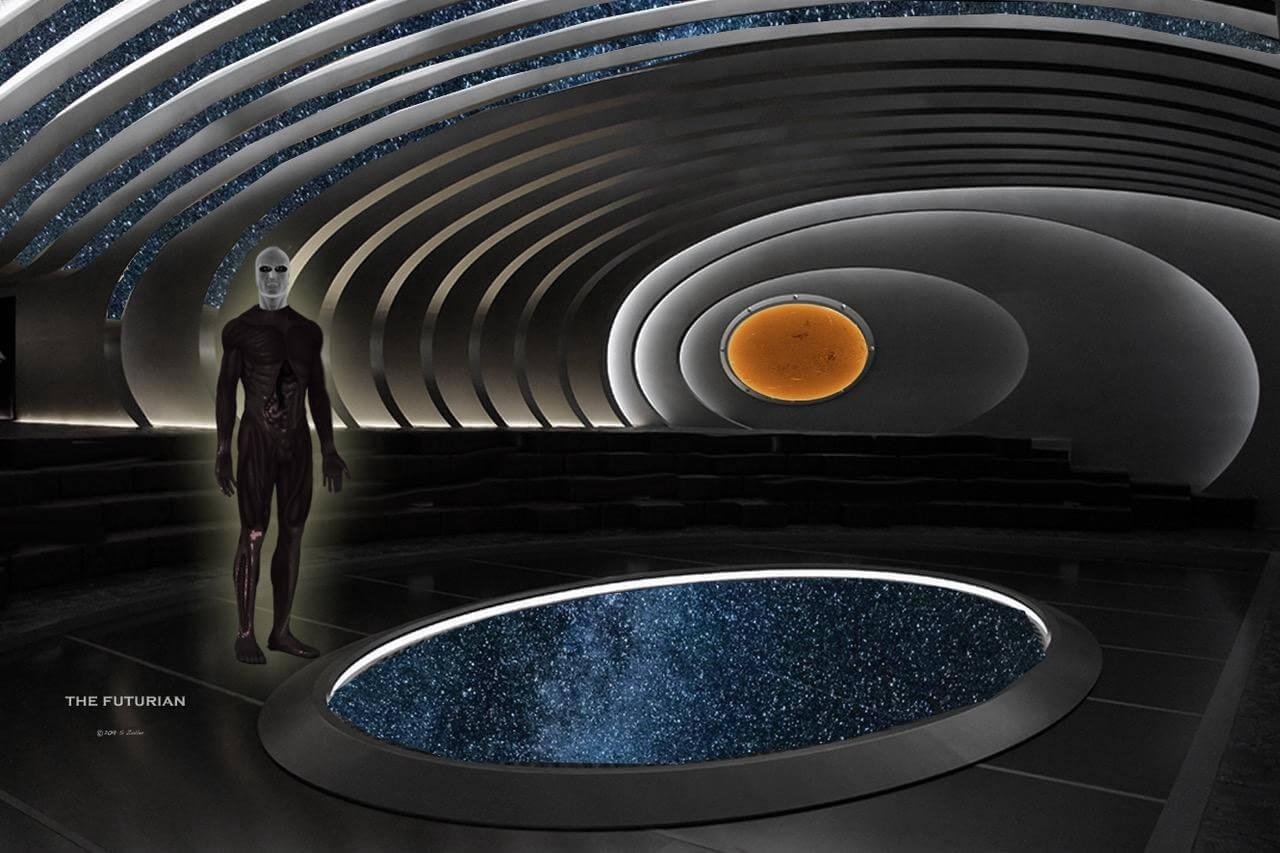 AJC: Steve, what do you sense that these increased sightings suggest?

SZ: That the aliens probably have observers living among us who are closely monitoring events on the ground and are alarmed by the direction we’re heading, that is, the rise of fascism and a growing willful denial of science, truth and facts.

AJC: So, what exactly are they trying to communicate and to whom?

SZ: To those of us who see the train wreck coming but feel powerless to do anything about it.

AJC: And, what’s your guess as to what they would like us to do?

SZ: Get off our duffs and push back against the rising tide of corporate greed and right-wing extremism. And maybe, just maybe, they will be motivated to step in and lend us a helping hand.

AJC: Any ideas as to how that might come about?

SZ: I have no idea.  But I have a hunch that whatever they decide to do will happen sooner than later.

All graphics by Stephen Zoller, contact him at stephenzoller@rogers.com, and check him out on Facebook. Author/blogger Ashley Jude Collie’s new sci-fi, dystopian novel, REJEX, is available on Amazon (US) and Amazon (UK), and Amazon worldwide.