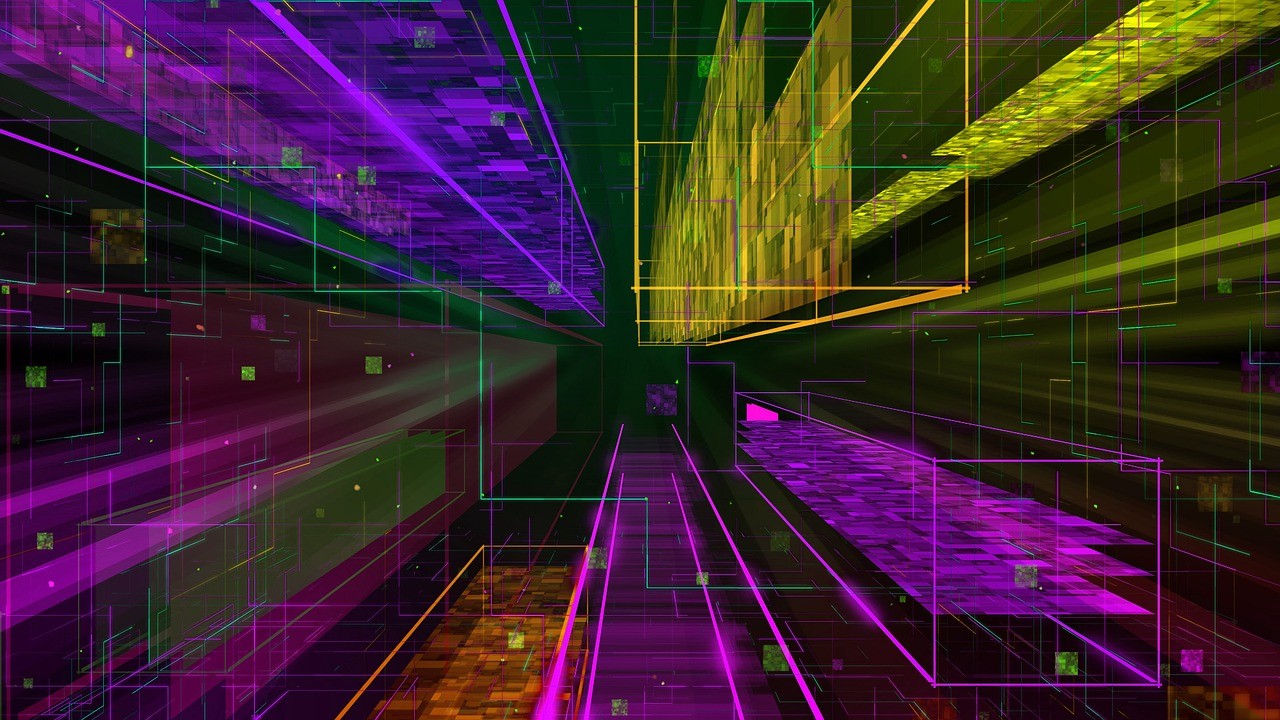 Quantum teleportation is a technique for transferring quantum information from a sender at one location to a receiver some distance away.

While teleportation is portrayed in science fiction as a means to transfer physical objects from one location to the next, quantum teleportation only transfers quantum information.

For the first time, a team of scientists and researchers have achieved sustained, high-fidelity ‘quantum teleportation’ — the instant transfer of ‘qubits’ (quantum bits) the basic unit of quantum information. the collaborative team, which includes NASA’s jet propulsion laboratory, successfully demonstrated sustained, long-distance teleportation of qubits of photons (quanta of light) with fidelity greater than 90%. the qubits were teleported 44 kilometers (27 miles) over a fiber-optic network using state-of-the-art single-photon detectors and off-the-shelf equipment.

Important point to keep in mind is quantum teleportation is the transfer of quantum states from one location to another using quantum entanglement, where the two particles in separate locations are connected by an invisible force, famously referred to as “spooky action at a distance” by Albert Einstein. Regardless of the distance, the encoded information shared by the “entangled” pair of particles can be passed between them. An interesting note is that the sender knows neither the location of the recipient nor the quantum state that will be transferred.

By sharing these quantum qubits, the basic units of quantum computing, researchers are hoping to create networks of quantum computers that can share information at blazing-fast speeds. But keeping this information flow stable over long distances has proven extremely difficult due to changes in the environment including noise. Researchers are now hoping to scale up such a system, using both entanglement to send information and quantum memory to store it as well.

On the same front, scientists have advanced their quantum technology research with the development of a chip that could be scaled up and used to build the quantum simulator of the future using nanochip that allows them to produce enough stable photons encoded with quantum information to scale up the technology. The chip, which is said to be less than one-tenth of the thickness of a human hair, may enable the scientists to achieve ‘quantum supremacy’ – where a quantum device can solve a given computational task faster than the world’s most powerful supercomputer.

In quantum entanglement particles that have interacted at some point retain a type of connection and can be entangled with each other in pairs, in a process known as correlation. Knowing the spin state of one entangled particle – up or down – allows one to know that the spin of its mate is in the opposite direction. Quantum entanglement allows qubits that are separated by incredible distances to interact with each other instantaneously (not limited to the speed of light). No matter how great the distance between the correlated particles, they will remain entangled as long as they are isolated.

Quantum Teleportation: Paving the Way for a Quantum Internet

In July, the US Department of Energy unveiled a blueprint for the first quantum internet, connecting several of its National Laboratories across the country. A quantum internet would be able to transmit large volumes of data across immense distances at a rate that exceeds the speed of light. You can imagine all the applications that can benefit from such speed.

Traditional computer data is coded in either zeros or ones. Quantum information is superimposed in both zeros and ones simultaneously. Academics, researchers and IT professionals will need to create devices for the infrastructure of quantum internet including: quantum routers, quantum repeaters, quantum gateways, quantum hubs, and other quantum tools. A whole new industry will be born based on the idea of quantum internet exists in parallel to the current ecosystem of companies we have in regular internet.

The “traditional internet “, as the regular internet is sometimes called, will still exist. It is expected that large organizations will rely on the quantum internet to safeguard data, but that individual consumers will continue to use the classical internet.

Experts predict that the financial sector will benefit from the quantum internet when it comes to securing online transactions. The healthcare sectors and the public sectors are also expected to see benefits. In addition to providing a faster, safer internet experience, quantum computing will better position organizations to solve complex problems, like supply chain management. Furthermore, it will expedite the exchange of vast amounts of data, and carrying out large-scale sensing experiments in astronomy, materials discovery and life sciences.