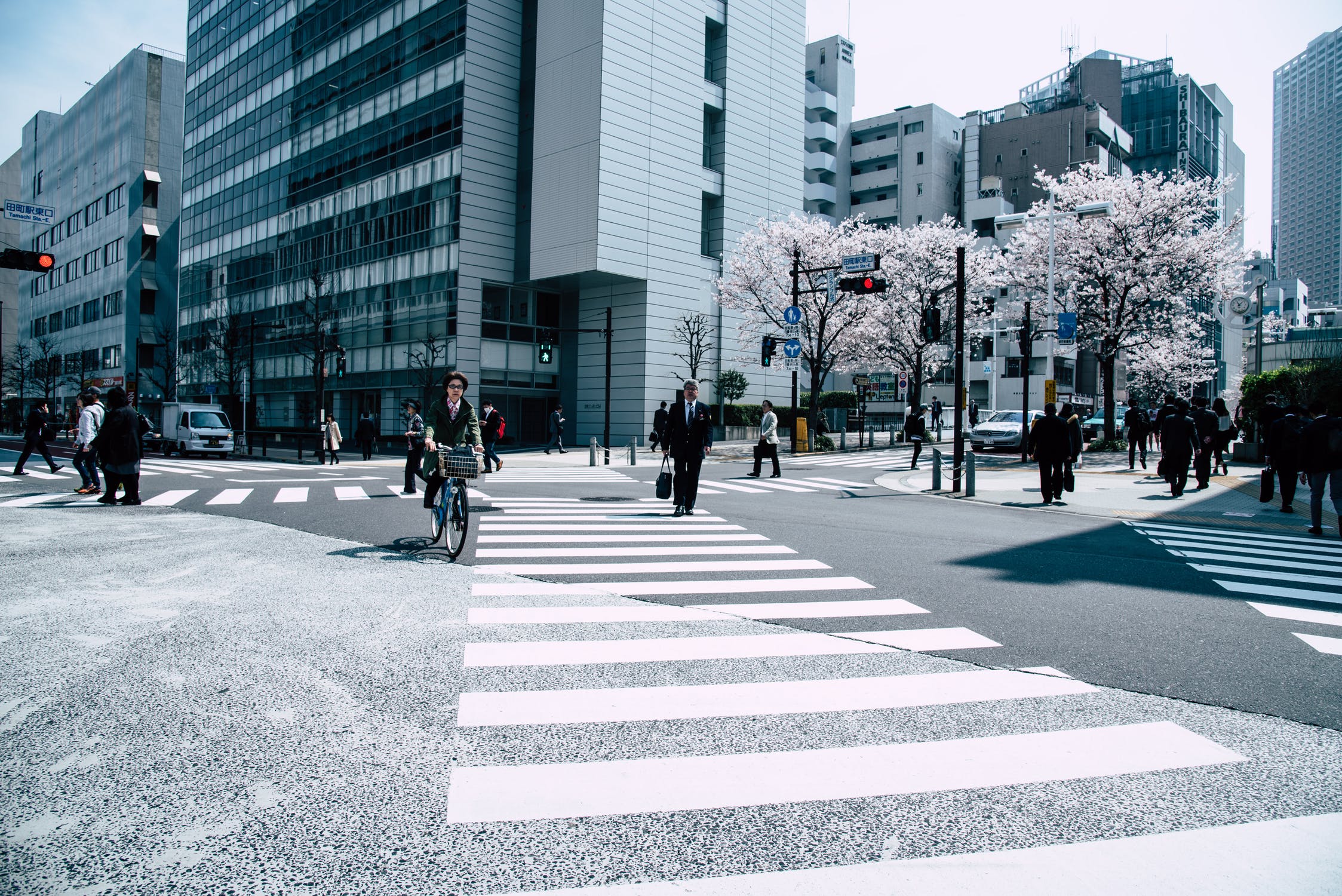 Welcome back to Inflexion Point, your monthly from the realms of innovation, creativity, technology, and strategy.

In this edition, we talk of how mindfulness can backfire in certain situations, testing how emotionally intelligent you are, how country culture influences innovation, testing your creative potential, and understanding the role of hormones in storytelling.

When Mindfulness Can Backfire 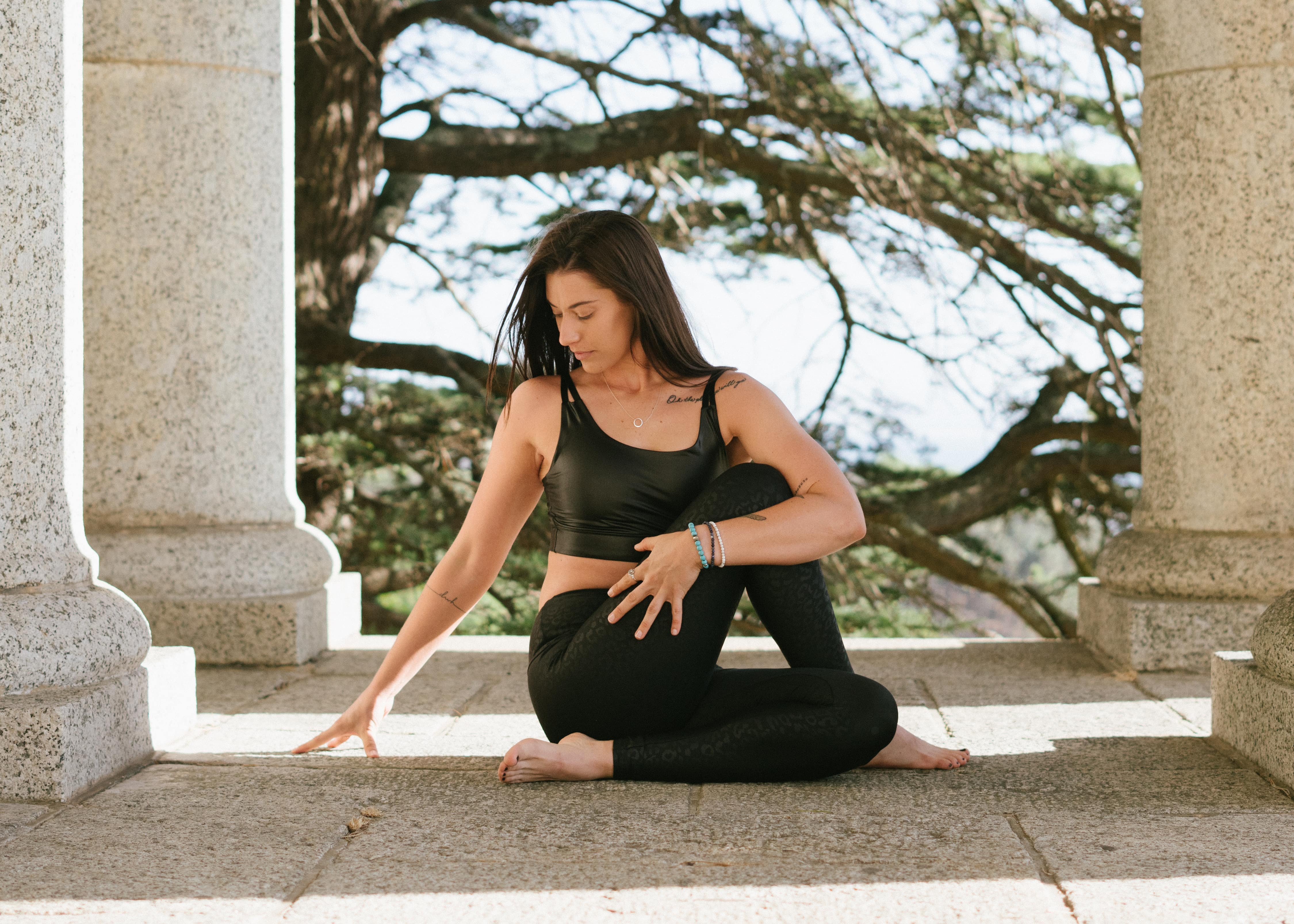 Programs on mindfulness training have shown to improve the way employees focus, think, feel, and act in the moment, as well as supporting their longer-term wellbeing, attitudes, relationships, and performance at work. However, it can also lead to undesirable effects. Based on a survey of 1,700 employees across roles and industries, researchers suggest that employees whose jobs frequently required them to display inauthentic emotions, such as in sales or customer care functions that involve surface-acting, greater levels of mindfulness consistently led to lower self-control and lower overall performance. It is because becoming more aware of unpleasant feelings that we had been ignoring can also be uncomfortable and even harmful.

How Emotionally Intelligent Are you? Take a Test

Emotional Intelligence (EI) is one of the core skills of successful problem solving and effective management. As one of the foremost authorities on the subject, Daniel Goleman notes that EI comprises four key faculties: self-awareness, self-management, empathy, and social skills. It can well be said that once you are aware of your emotional state and have learned to manage your emotional composition, is when you get the mental space to think of others while exhibiting empathy, and then have skillful relationship management. However, it's helpful to take a quick test on how emotionally adept you are.

One of the most extensive researches on the dimensions of national culture is done by Geert Hofstede. From his days with IBM in the early 1960s, Hofstede has painstakingly compiled data and insights on how various countries differ on six key cultural dimensions. These are  Power Distance, Individualism, Masculinity, Uncertainty Avoidance, Long Term Orientation, and Indulgence. Of these, the ones particularly important to innovation are power distance, individualism, and uncertainty avoidance, and it could be said that radical innovations flourish under climates of lower power distance, high levels of individualism, and lower degrees of uncertainty avoidance. Take a look at your national scores.

Here's a Test of Your Creativity

Can creativity be measured the way intelligence is? That's an important question, more so in the age of intelligent machines where we are threatened with prospects of artificial creativity coming our way. One of the most acceptable ways of testing creativity is through the Remote Associates Test. Developed by Martha Mednick in 1962, this test presents a series of questions with three cue words and one has to find the fourth word that links those three. For instance,  Dew -- Comb -- Bee? The right answer is Honey. That's a low level of difficulty, but you can try more teasers and check your creative potential. It's scientific.

The Role of Hormones in Storytelling 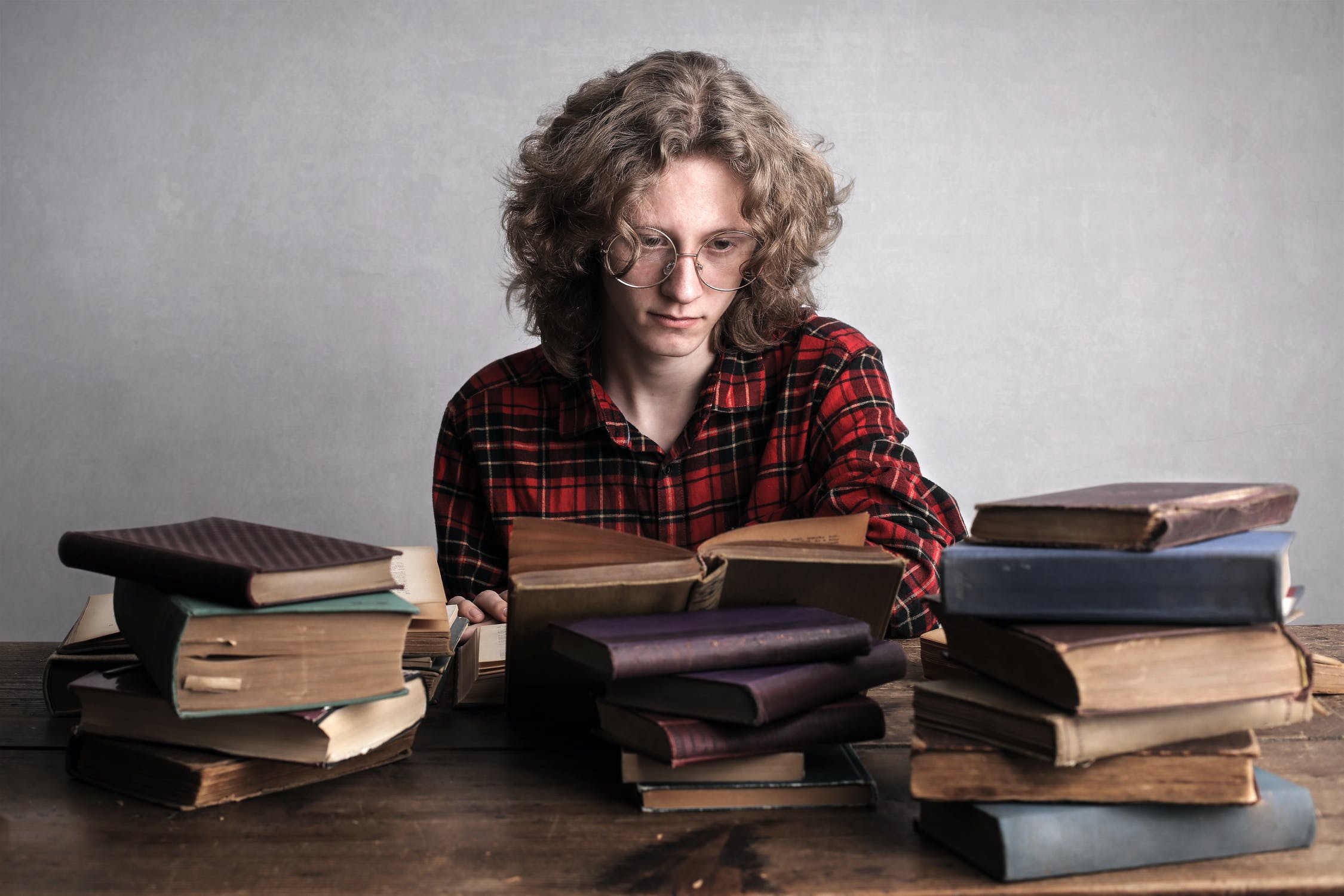 Have you ever experienced that a specific kind of music can transcend you into a different mood? Even a second's exposure to a photo of someone you like or loath immensely can have a lasting emotional reaction, often unconsciously. These are your hormones acting, often unbeknownst to you, and expert storytellers know how to play with their audiences' hormones. In this incisive TEDx Talk, David Phillips shares how stories can bring about desired emotions at play, in particular, the role of dopamine and oxytocin. With business storytelling becoming an important skill, having control over your's and other's hormones is a valuable tool.