Meat and Cancer: Hammering at the Memo

Meat and Cancer: Hammering at the Memo 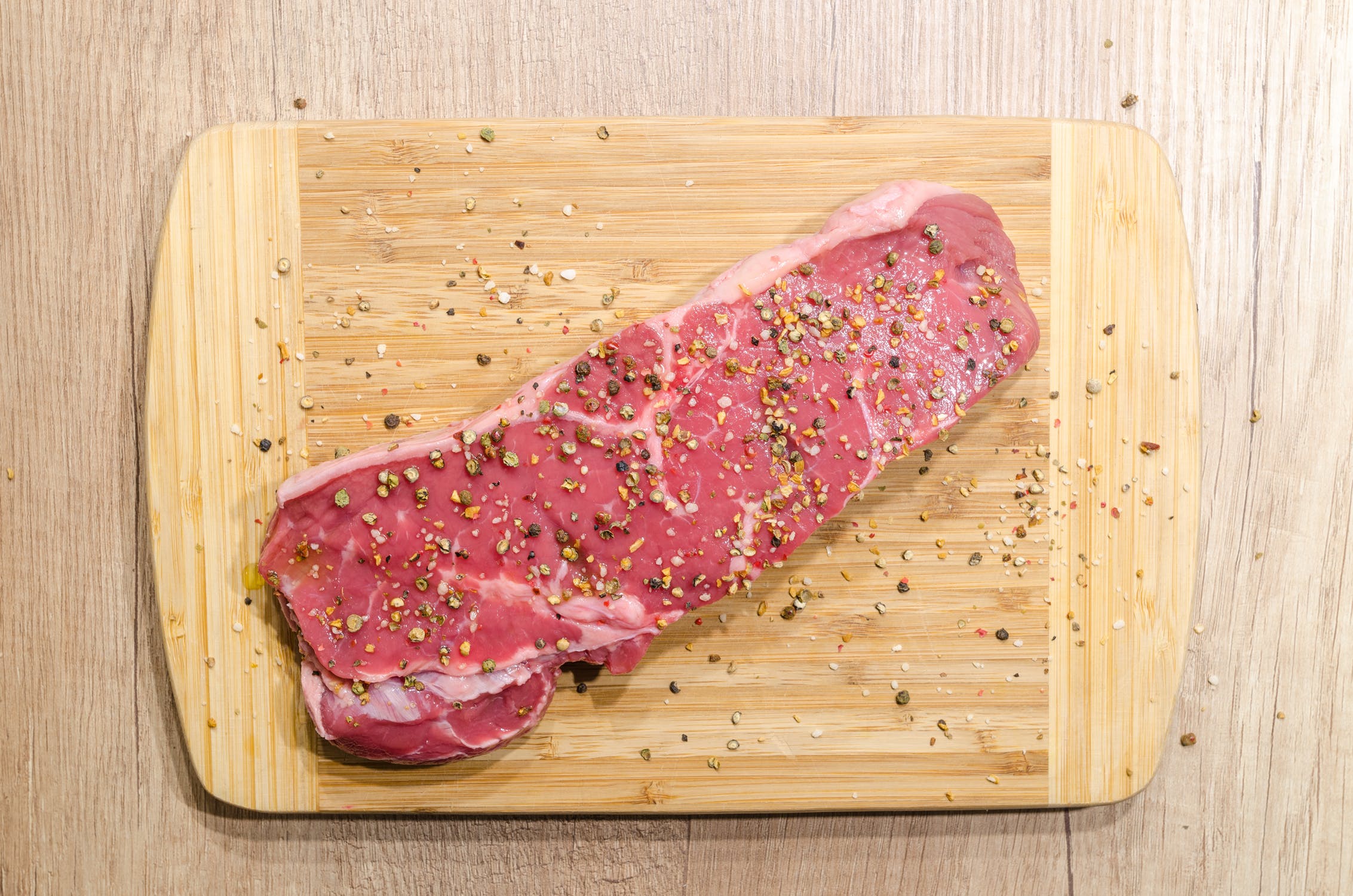 You have doubtless heard that the International Agency on Cancer Research, a subsidiary of the World Health Organization, has concluded that processed meats are carcinogenic, and red meat in general is probably so.

A whole lot of ink (well, electrons, mostly) is being allocated to the topic- with most members of the nutrition, public health, animal welfare, and environmental communities saying something along the lines of “amen” or “we told you so,” and the sellers of meat and their representatives saying, predictably, “what does IARC know, anyway?”

Given the barrage of commentary through which you are invited to sift as the spirit moves you, I will limit my own to a succinct list of implications. Here are my top ten take-aways, counting down in the tradition of David Letterman.

For those thinking, “I ate bacon once- I’m doomed!”- a moderating word of reassurance. The pig in question certainly is doomed, but you- not so much. Living involves inevitable exposure to carcinogens, sunlight among them. Exposure to a carcinogen does not mean cancer will happen.

Even those who have dug rather deeply into the IARC materials are thus far still asking questions about dose of meat intake, and duration, and when the cancer risk becomes meaningful. We may simply note that Paracelsus was right rather universally when noting that “the dose makes the poison.” The contribution of meat of any kind to bad outcomes at any time relates not to isolated exposures, but to dose- a combination of quantity, frequency, and duration.

Those inclined to refute the IARC conclusion because we are constitutionally omnivorous as a species (we are) are ignoring two very important considerations. First, our Stone Age ancestors had a lifespan about half our own, so didn’t have time to develop cancer for the most part. What natural selection never sees, natural selection cannot address. Further, the meat of our native diets is rather far removed from the meats that prevail today, and in particular, the processed meats that have earned the skull and crossbones warning label from IARC. I have addressed this topic before, for those inclined to chew it more thoroughly.

7) Processed meat isn’t even what the meat that isn’t what it used to be…is.

Calling a food “cereal” may mean it is exclusively a whole grain (e.g., steel cut oats); or it may mean it is a Frankenfood with some variety of sugar its first ingredient, followed by an inventory that runs off the package and includes the constituents of multi-colored marshmallows. So, too, for meat. Click here for the details on what IARC considers processed meat. We may simply note that in our culture, it is customary to invoke some mantle such as the “Paleo diet,” and then use it to justify eating meat our ancestors would never even have recognized as such.

I have heard experts for the meat industry refuting the IARC report, saying we don’t know this for sure. Frankly, I’ll go with the international team of independent experts over the paid spokespeople every time, but either way: the precautionary principle pertains. That principle states that when risk is a possibility, presume it to be real until it can be disproven. Are parents really inclined to go with “IARC COULD be wrong, so have some more bacon…”? I hope not.

Diets high in fruits and vegetables are consistently associated with less chronic disease, cancer included. When discussing dietary cause and effect, we tend to overlook the fact that a higher percentage of our calories from X means, inevitably, a lower percentage from Y. Eating more meat, as a percent of total calories, means eating fewer plant foods, which actually fight cancer. Thus, the harms of meat are not necessarily limited to the meats one adds to one’s diet; they extend to what meat subtracts from the diet.

4) We had other good reasons to eat less meat: biodiversity.

Experts in biodiversity- our planet’s luminous distinction- espouse the view that one of the best ways for us to protect that treasure is for the massive, global horde of Homo sapiens to eat less meat.

3) We had other good reasons to eat less meat: water and climate.

Ditto, essentially, for responsible stewardship of accessible water and the global climate.

2) We had other good reasons to eat less meat: ethics.

Much of the meat on modern menus comes to us from animals subject to various forms of abuse and cruelty. If we are decent, cruelty to other creatures has no place on any menu.

1) Plant-predominant diets are decisively associated with better health. In other words: duh!

My initial reaction to the report was along the lines of: so? We have overwhelming evidence born of both research and real-world observation that plant-predominant diets are associated with longevity and vitality and lesser rates of all chronic disease, including cancer. Since this same shift in our dietary patterns would be better for us and the planet, did we really need another reason? Are we now waiting for tomorrow’s news that eating deli meats causes eyeballs to burst into flames? In other words: even before the report from IARC, we knew what we should be eating; we just keep finding reasons not to swallow it. That’s what needs to change.

One final thought. The advocates of “more meat” mostly depend on the contention that our health did not improve when we “cut fat” beginning decades ago. As artfully addressed in a study, that’s because we replaced one way of eating badly with another.

We should, indeed, eat less meat- but only Big Food will profit, and our health not at all, if processed meat calories are replaced with Snackwell cookies or multi-colored marshmallows. The 2015 Dietary Guidelines Advisory Committee recommended neither processed meat, nor cotton candy; they pretty much nailed it. Michael Pollan pretty much nailed it.

So, to the extent this report continues to hammer away at a message we had, essentially, already received- may it help drive the final nail into the coffin of fixating on only one food or nutrient at a time, ignoring the big picture, and inventing new ways to eat badly. Yes, processed meat is bad for us. So are dogma, perennial discord, and cultural dysfunction.